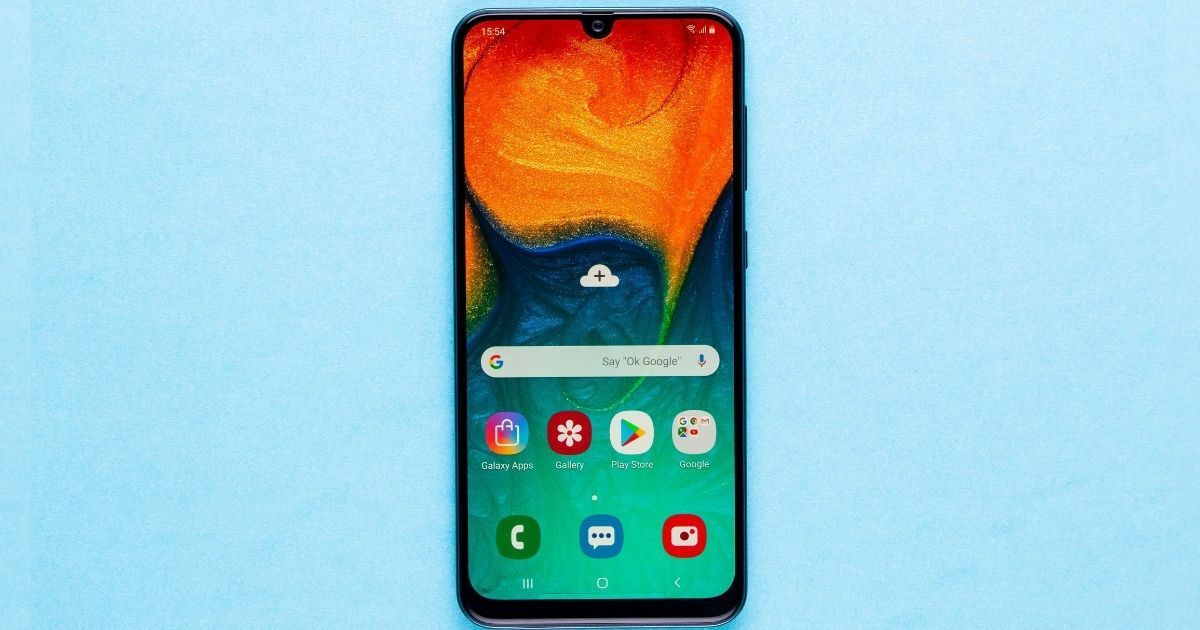 “The Samsung Galaxy A31 is expected to come with Helio P65 SoC, a 5,000mAh battery, and a punch-hole design”

Samsung Galaxy A31 launch seems to be right around the block as the handset was spotted on the company’s official Russian site with model number SM-A315F/ DS earlier today. The handset managed to score 349 points in single-core and 1,291 points in Geekbench 5.1 multi-core tests, respectively. Now, the Galaxy A31 has appeared on the FCC certification website, revealing the device dimensions and also the One UI custom skin settings, including Advanced features, Digital Wellbeing, Device Care, Apps, general management, about the phone, software updates, and more.

The Samsung Galaxy A31 measures 158.5mm x 72mm will have DC 3.85 V power supply and battery model name EB-BA315ABY (Samsung SDI). The phone will be equipped with dual-band Wi-Fi connectivity and 15W fast-charging support. Unfortunately, the FCC listing doesn’t reveal much about the Samsung Galaxy A31 yet, but it hints we might be inching closer to the official announcement.

As for the specifications, the Samsung Galaxy A31 is said to be powered by the MediaTek MT6768V/CV, which could be the Helio P65 SoC coupled with 4GB RAM. It is likely to boot Android 10 OS with One UI 2.0 custom skin. The SafetyKorea certification website suggested the phone would pack a 5,000mAh battery. As for the optics, the Galaxy A31 is tipped to feature a 48MP primary sensor and a 5MP macro lens for close-up shots. On the front, there will be a 25MP snapper for selfies and video chats.

The Samsung Galaxy A31 will be equipped with either 64GB or 128GB internal storage options should be further expandable via microSD card. It could have a rear-mounted fingerprint sensor for security and a punch-hole design. Lastly, connectivity features include 4G LTE, dual-band Wi-Fi, Bluetooth 5.0, GPS and USB Type-C port for charging and data sync.