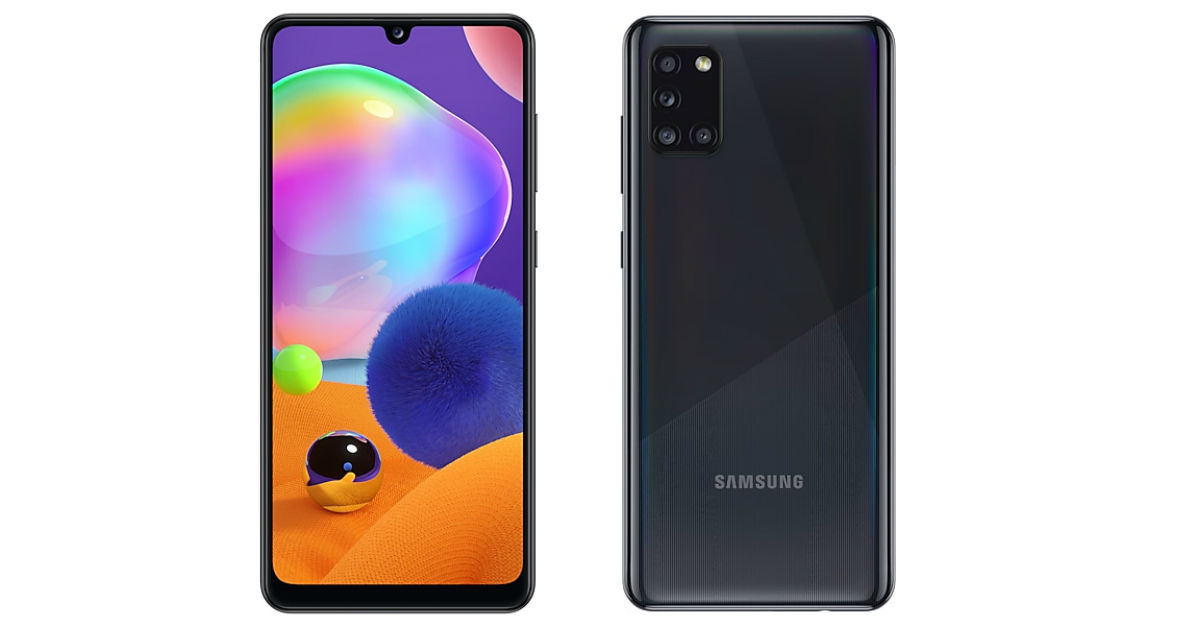 Samsung Galaxy A31 will launch in India on Thursday, June 4th. The company has been teasing the phone’s arrival on its official website for the past few days and now Flipkart has also put up a ‘Notify Me’ option for the Galaxy A31. The dedicated microsite on Flipkart confirms that the Samsung Galaxy A31 will go on sale on the e-commerce website in addition to Samsung’s official website and offline stores. The smartphone was launched globally in March with specifications like an AMOLED display, quad cameras and a 5,000mAh battery.

Samsung Galaxy A31 price in Indonesia is Rp 41,99,000, which translates to approximately Rs 21,900 in India. This gives us an idea of what the phone may cost in the country, although we expect to see Samsung be a little more competitive with the phone’s India price so that it can arrive under Rs 20,000.

The Samsung Galaxy A31 sports a 6.4-inch FHD+ Super AMOLED Infinity-U display and is powered by the MediaTek Helio P65 SoC paired with up to 6GB RAM and 128GB internal storage. The phone features a quad camera setup that includes a 48MP main camera, an 8MP wide-angle lens, a 5MP macro lens and a 5MP depth sensor. Up front, the Galaxy A31 gets a 20MP selfie camera. The handset houses a 5,000mAh battery and supports 15W fast charging. Connectivity options include 4G LTE, dual-band Wi-Fi, Bluetooth 5.0, GPS and USB Type-C port for charging and data sync. The smartphone ships with Android 10-based One UI out of the box.