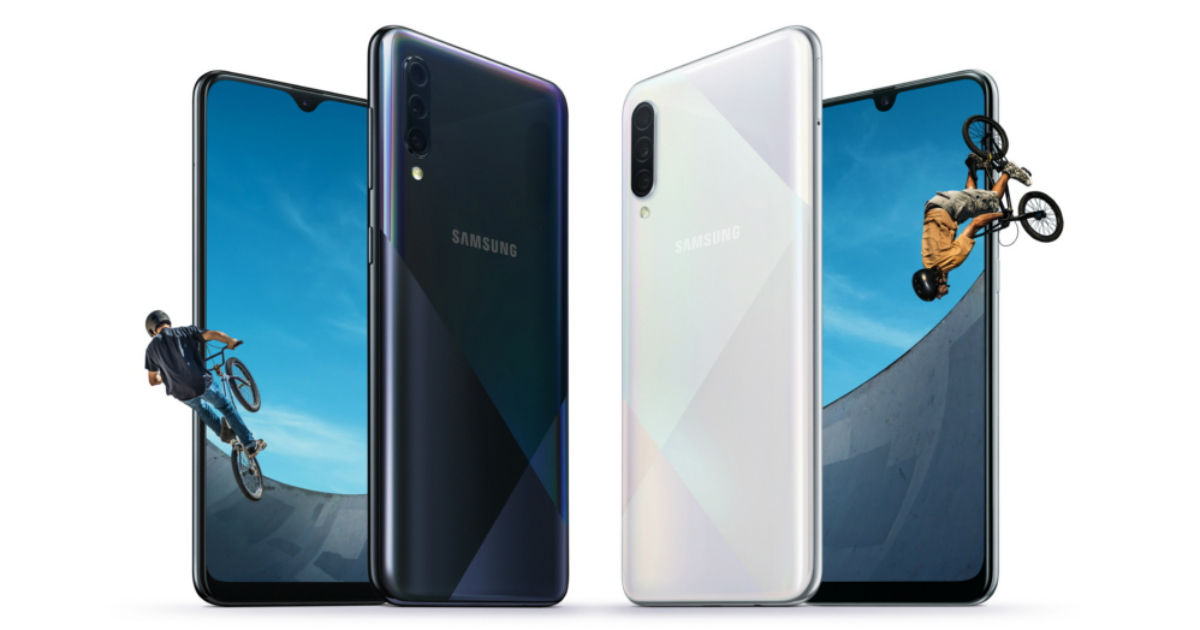 Samsung Galaxy A31 launch seems to be around the corner as the support page for the smartphone has gone live. The handset has surfaced on Samsung’s official Russian site with model number SM-A315F/ DS, suggesting that it could be unveiled soon. This comes just days after key Galaxy A31 specifications were spotted on Geekbench and Wi-Fi Alliance certification sites. The Samsung Galaxy A31 is expected to be the third smartphone in Samsung’s Galaxy A series 2020 lineup and will be more affordable than the Galaxy A51 and Galaxy A71, which were launched earlier this year.

Going by the alleged Geekbench listing, Samsung Galaxy A31 specifications will include the MediaTek MT6768V/CV, which could be the Helio P65 SoC, coupled with 4GB RAM. There may be other memory options as well that are yet to be confirmed. The handset will reportedly be driven by the latest Android 10-based One UI 2 out of the box.

The Samsung Galaxy A31 is tipped to rock a 48MP primary camera accompanied by a 5MP macro sensor at the back, while on the front, it could sport a 25MP snapper for selfies and video calling. The handset is expected to house an astounding 5,000mAh battery and ship with two storage options: 64GB and 128GB that should be further expandable via microSD card. There could be a rear-mounted fingerprint sensor for security, and in terms of connectivity, the Samsung Galaxy A31 could sport dual SIM 4G LTE slots, dual-band Wi-Fi, Bluetooth 5.0, GPS and USB Type-C port for charging and data sync.