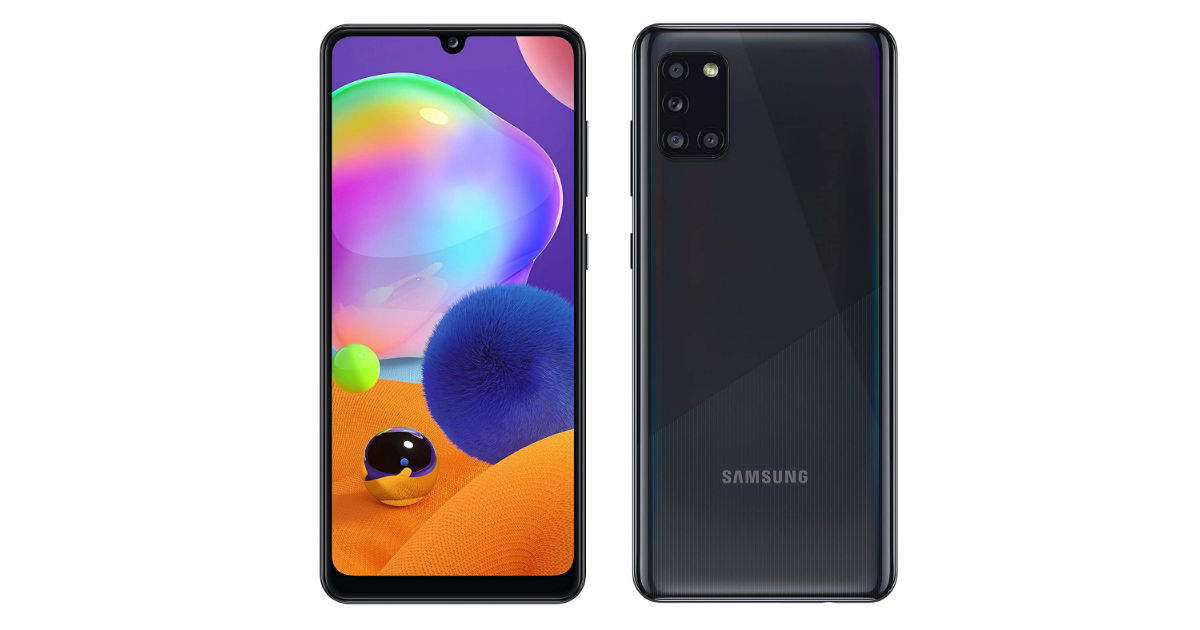 Samsung Galaxy A32 5G smartphone is reportedly in the works and will likely launch sometime next year. As per a report by Galaxy Club, Samsung is looking to bring more affordable 5G phones in 2021 and the Galaxy A42 5G and A32 5G are expected to be part this lineup. We first heard about the Samsung Galaxy A42 5G with model number SM-A426B in June and later in July when it appeared on the 3C certification site with a 5,000mAh battery. Now, the Galaxy A32 5G is in the news and is said to come with the model number SM-A326.

To recall, the Samsung Galaxy A31 features a 6.4-inch FHD+ AMOLED display with a waterdrop notch. Th phone is powered by the MediaTek Helio P65 chipset paired with 4GB RAM. It sports a 48MP quad rear camera setup and a 20MP selfie camera. The smartphone houses a 5,000mAh battery and supports 15W fast charging.

As for the Samsung Galaxy A42 5G, the phone was spotted on the 3C website a few days ago with a 4,860mAh battery, although the company will likely market it as a 5,000mAh battery. The phone is rumoured to come with 128GB internal storage and in white, grey and black colours.