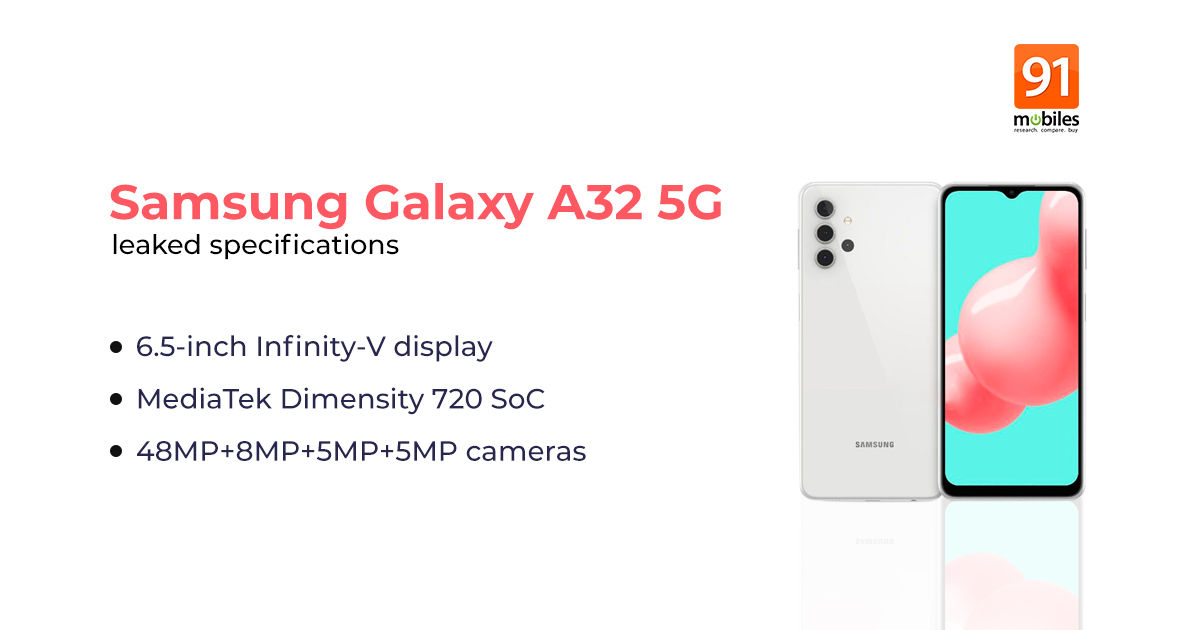 Samsung Galaxy A32 5G is said to sport a 6.5-inch Infinity-V display and slim bezels. The phone is expected to be powered by the MediaTek Dimensity 720 SoC paired with 4GB RAM and at least 64GB inbuilt storage that should be further expandable via a microSD card. The device will likely run on Android 11-based OneUI. Moving to cameras, the Samsung Galaxy A32 5G could feature quad cameras comprising of a 48MP primary sensor, an 8MP secondary lens and a couple of 5MP lenses. Details regarding the selfie camera remains a mystery for now. 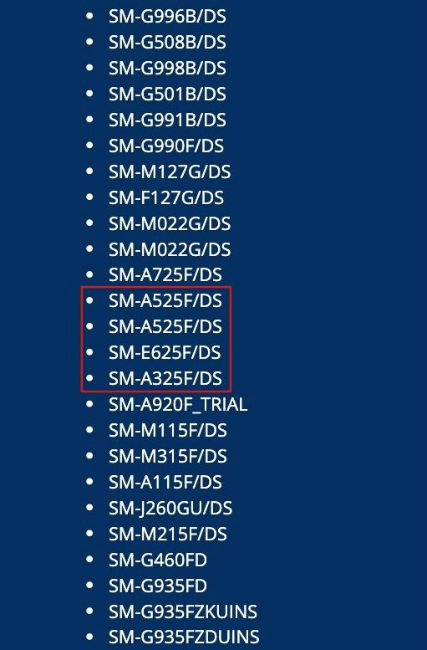 Separately, the Samsung Galaxy A52, Galaxy A32 model and Galaxy F62 have received the BIS certification, which suggests their imminent launch in India. Unlike the global models, the Samsung Galaxy A32 and A52 launching in India will have 4G-only connectivity. The certification doesn’t reveal much about the internal hardware of the phones just yet.