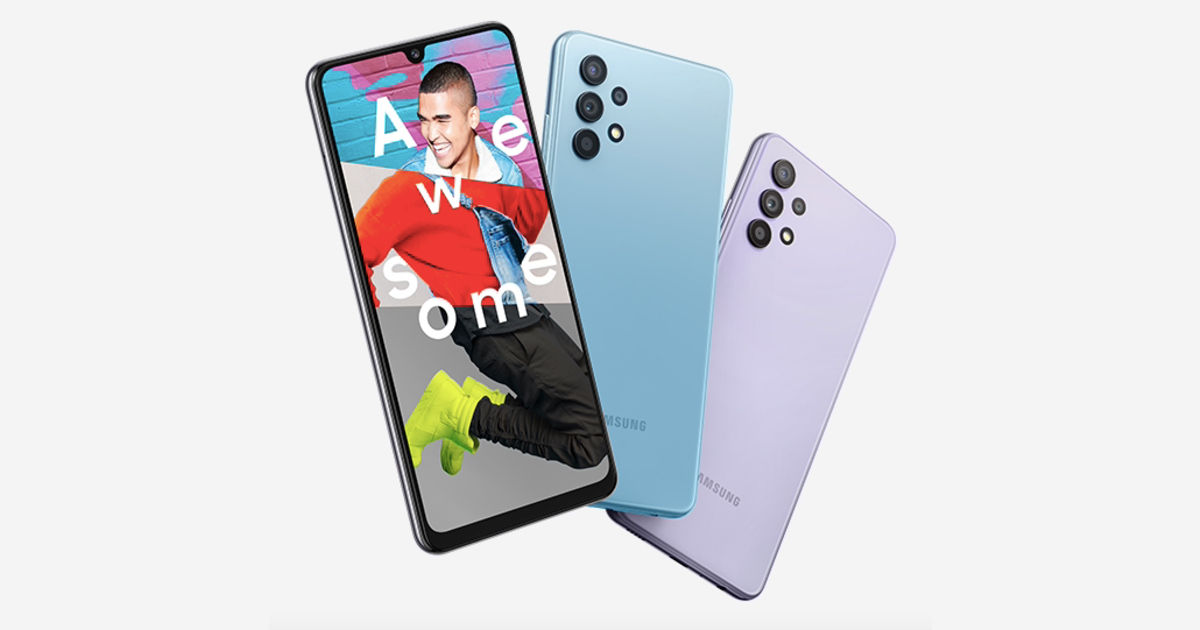 Samsung Galaxy A32 was launched in India earlier this year and came only in a single 6GB+128GB model. Now, the company has launched the 8GB+128GB variant and features a RAM Plus feature that extends the RAM to 12GB for better multitasking. The Samsung Galaxy A32 retains similar specifications as the original model. It comes with a waterdrop notch for the selfie snapper, a Super AMOLED display, a waterdrop notch for the selfie camera, quad-cameras arranged vertically, and an in-display fingerprint sensor for security. Key specifications include a 6.4-inch display, MediaTek Helio G80 SoC, 64MP primary camera, and 15W fast-charging support.

Samsung Galaxy A32 8GB+128GB is priced at Rs 23,499 and is available across retail stores, Samsung.com, and online portals. It comes in Awesome Black, Awesome Blue, and Awesome Violet colour options. The Galaxy A32 6GB+128GB model is priced at 21,999. 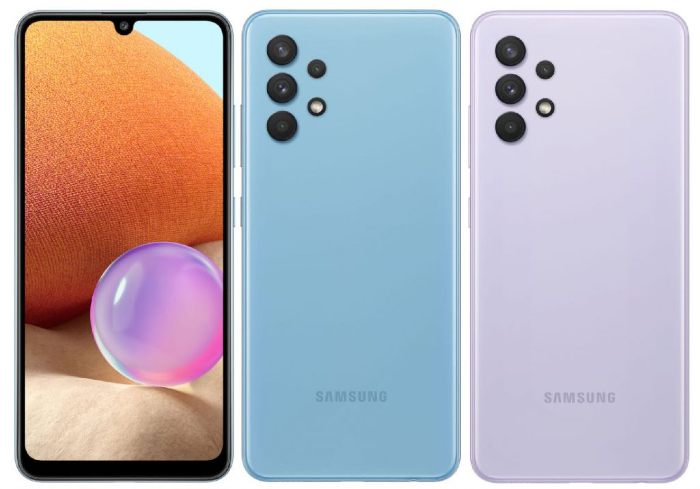 Samsung Galaxy A32 4G is powered by the MediaTek Helio G80 SoC paired with Mali-G52 2EEMC2 GPU, 6GB RAM, and 128GB storage that is further expandable via a microSD card. The phone runs on Android 11 based OneUI custom skin out of the box and packs a 5000mAh battery with 15W fast charging support. It measures 73.6 x 158.9 x 8.4mm and weighs 184 grams. It sports a 6.4-inch FHD+ AMOLED Infinity-U display with a 90Hz refresh rate, 800nits brightness, and Corning Gorilla Glass 5 protection.

As for the cameras, the Samsung Galaxy A32 4G quad-cameras on the back, comprising of a 64MP primary sensor with f/1.8 aperture, an 8MP ultra-wide lens with f/2.2 aperture, a 5MP depth sensor with f/2.2 aperture, and a 5MP macro lens with f/2.4 aperture. There is a 20MP snapper on the front for selfies and video display and an in-display fingerprint sensor for security. The phone is equipped with Dolby Atmos and connectivity features include 4G LTE, dual-band Wi-Fi, Bluetooth 5.0, GPS, and USB Type-C port for charging and data sync. 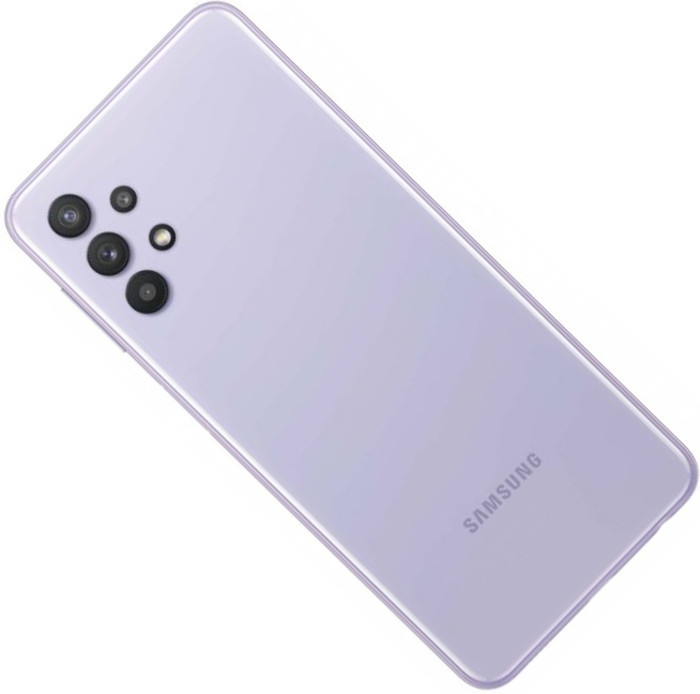 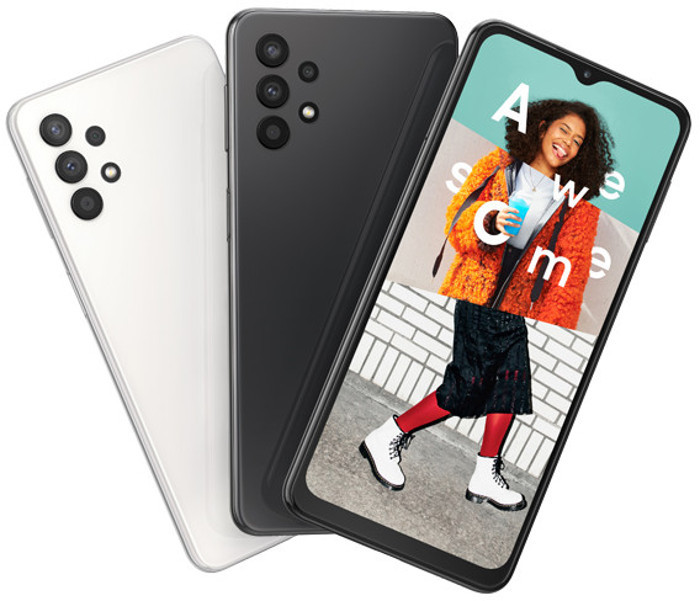