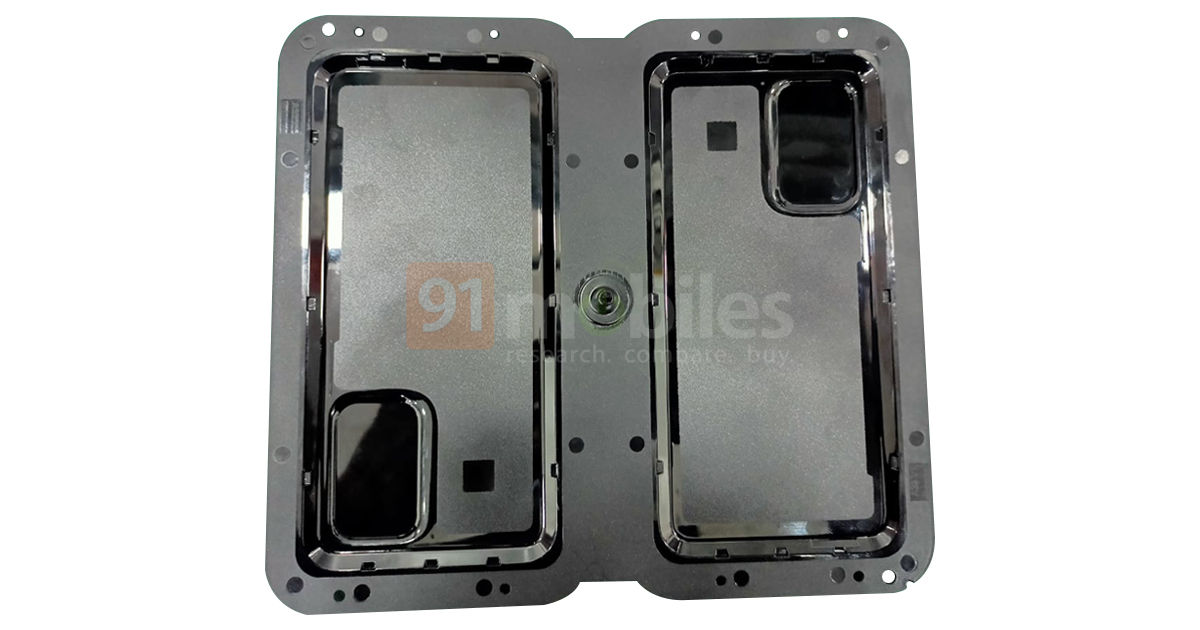 The leaked images belong to the Samsung SM-A336 model, which we believe is the upcoming Galaxy A33 5G. Our source provided us with some images that reveal the design of the smartphone. Going by the images, it looks like the phone will have a similar design to the Galaxy A32, but with a prominent rectangular rear camera bump. Our renders revealed the camera module will house quad cameras and an LED flash.

Also visible are the cutouts for the bottom speaker, microphone, the USB Type-C connector, volume buttons, and power button. The SIM card tray is placed at the top of the phone. We can also see the innards of the smartphone, but none of the components are revealed in the images. The renders we shared earlier tell us that the Samsung Galaxy A33 5G will feature a waterdrop notch.

Samsung Galaxy A33 5G specifications include a 6.4-inch Infinity-U display. The phone measures roughly 159.7 x 74 x 8.1mm and it features a USB Type-C port. Unfortunately, the device will not come with a 3.5mm headphone jack.

The Galaxy A33 5G will be a mid-range 5G smartphone from Samsung, and more details regarding the phone should be revealed in the coming weeks. The phone is expected to launch in early January 2022 and may only be available with 5G. For 2021, Samsung had launched both a 4G and 5G variant of the Galaxy A32.