Samsung Galaxy A34 and Galaxy A54 designs leaked 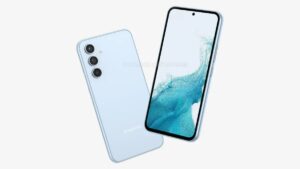 As per the leaked renders taken via SamMobile, it looks like both smartphones will feature a flat display with thin bezels. In contrast to the Samsung Galaxy A54 5G, which has a punch-hole cutout in the top centre, the Samsung Galaxy A34 5G features a waterdrop notch at the top. The volume rockers and power keys are seen to be placed on the right edge of both smartphones. The rear panels, hidden in these leaked renders, might have three cameras to rest inside separate circular cutouts.

Samsung Galaxy A34, Galaxy A54 specifications

The upcoming Samsung Galaxy A34 might offer a smaller display with a 90Hz refresh rate compared to Galaxy A54. Meanwhile, the Samsung Galaxy A54 may feature a 6.4-inch FHD+ display with a 120Hz refresh rate. As mentioned in the design, the smartphone will sport a triple rear camera setup consisting of a 50MP primary camera. The Samsung Galaxy A54 is expected to be powered by an Exynos 7904 processor paired with 6GB of RAM and 12GB of internal storage. It might pack a 4,905mAh battery that will be marketed as a 5,000mAh unit. However, the company has not yet confirmed any details officially.

Will Samsung Galaxy A34 and Galaxy A54 launch in India along with other phones? 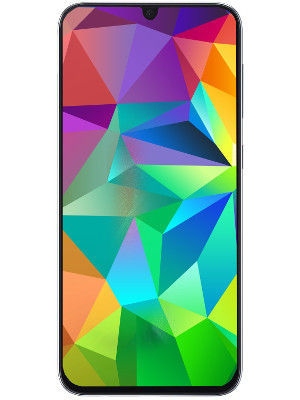 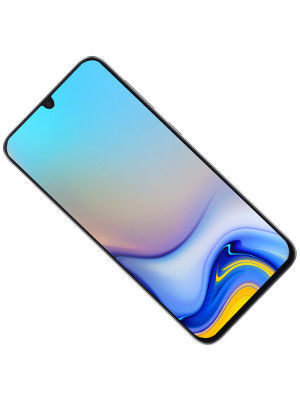 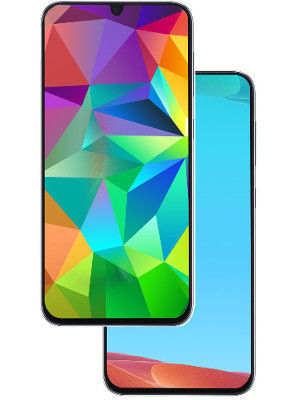