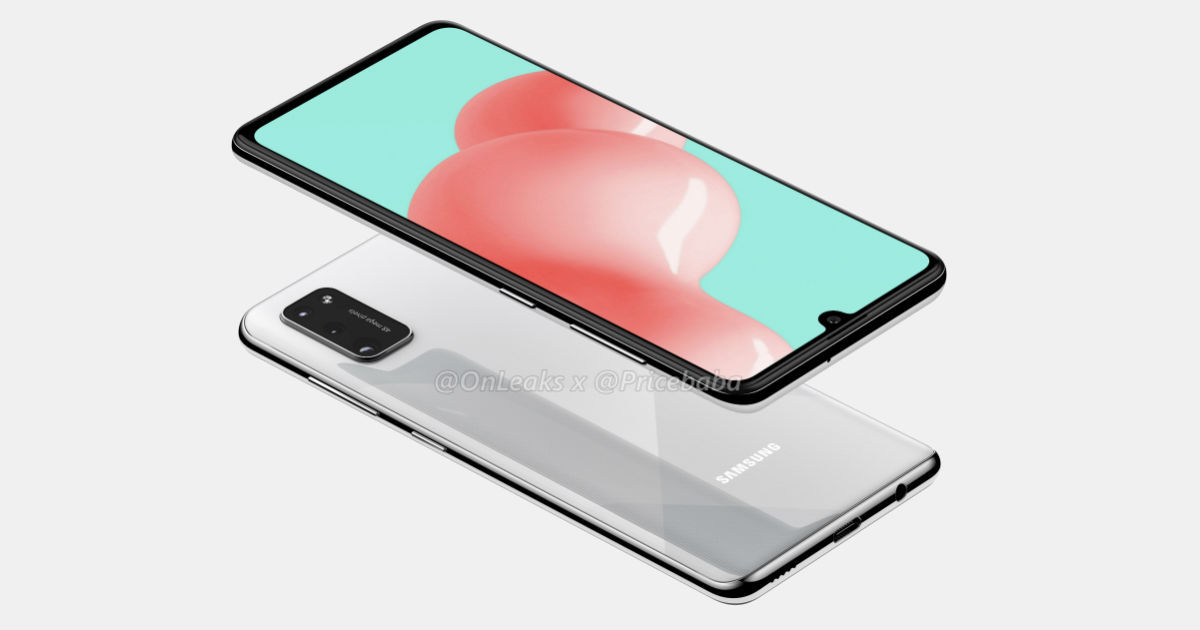 Samsung Galaxy A41 has been in the works for a while now alongside another mid-ranger, the Galaxy A31. The handset earlier appeared on Geekbench platform back in February with model number SM-A415F, 4GB of RAM and Android 10 OS, which should be skinned with One UI 2.0 custom UI. The Samsung Galaxy A41 had managed to score 1,684 points in the single-core test and 5,403 points in the multi-core test. Now, thanks to Bluetooth SIG certification, the Samsung Galaxy A41 moniker has been confirmed and the listing also suggests the phone will have Bluetooth 5.0 connectivity. While the listing doesn’t reveal much about the Galaxy A41 just yet, it hints that we might be inching closer to its official launch.

Earlier reports have suggested the Samsung Galaxy A41 will house triple cameras in a rectangle module with a primary 48-megapixel sensor. While details regarding the other two sensors are scarce at the moment, it could house an ultra-wide-angle lens and a macro sensor. It is tipped to come with a 25MP snapper on the front for selfies and video chats. The phone is expected to come either 64GB/128GB expandable storage options. The Geekbench listing revealed the Samsung Galaxy A41 will be powered by a 1.71GHz octa-core MediaTek processor, possibly the Helio P65 chipset. In terms of battery, it said to house a 3,500mAh unit with fast-charging support.

The Samsung Galaxy A41 alleged renders suggest the phone will have Infinity-U display with a waterdrop notch to house the front camera and is said to flaunt a 6-inch or a 6.1-inch screen, presumably with a Full HD+ panel. It could have a rear-mounted fingerprint sensor for security and Samsung Pay support. We should know information about the Samsung Galaxy A41 going forward.