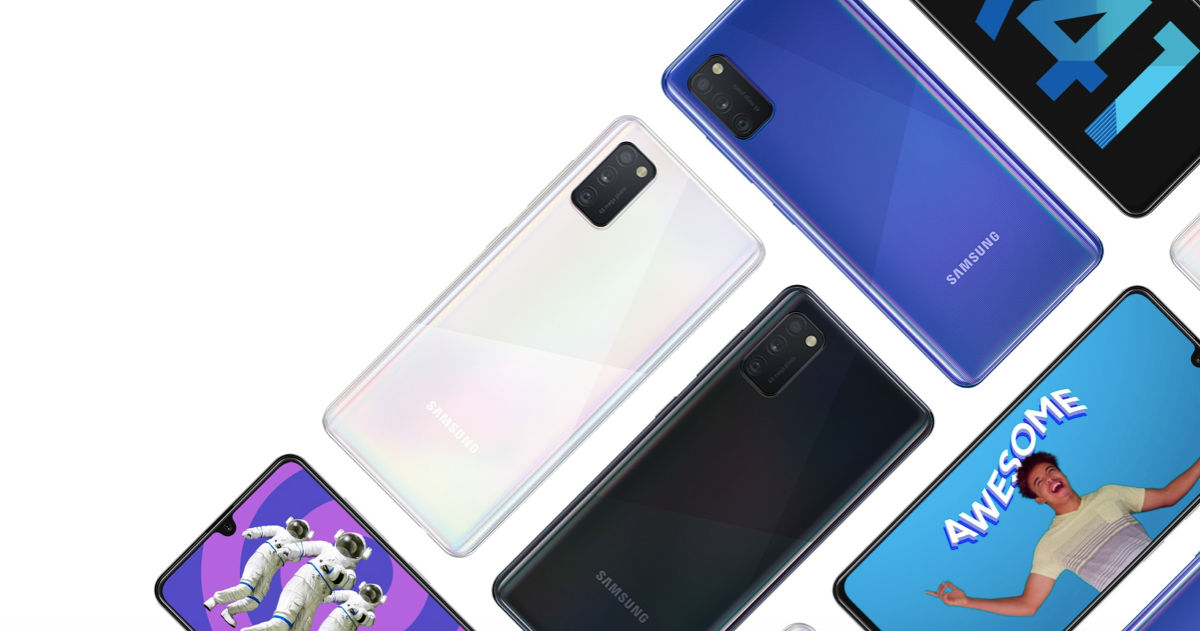 Late last month, a report from Sammobile claimed the Samsung Galaxy A42 5G is in works and that the handset is all set to launch next year, i.e. 2021. Now, the Galaxy A42 5G has been spotted by 91mobiles at China’s 3C website. Notably, the upcoming Samsung A-series smartphone can be seen with a 4,860mAh battery in the listing, which means that the typical battery capacity can be expected to be around the 5,000mAh mark. Considering that Samsung has made a move to 6,000mAh batteries on its M-series handsets, it might be slightly disappointing to see that the brand will stick to a 5,000mAh cell for what could be the South Korean brand’s first budget 5G handset.

While the 3C listing does not reveal much else about the upcoming mid-range 5G handset, the Sammobile report said that the Samsung Galaxy A42 5G will feature 128GB storage and that the phone will come in white, grey, and black colours. The successor to Samsung Galaxy A41 has also been speculated to launch in a 4G version for the markets that would not have 5G services by the time it launches in 2021.

In separate news regarding the brand, Samsung Galaxy M31s is set to be launched in India on July 30th. While some of the features of the upcoming phone have already been made official by the brand, the rest of the bits have been filled in by leaked information. The handset’s microsite on Amazon India has confirmed that the Samsung Galaxy M31s will come with a sAMOLED FHD+ display with an Infinity-O design for an uninterrupted viewing experience. The 6,000mAh battery on the phone will support 25W fast charging and also offer reverse charging feature, which could definitely be useful with such a massive cell. According to the leaked information, the Samsung Galaxy M31s will sport a 6.5-inch Super AMOLED Infinity-O display. It is said to be powered by the Exynos 9611 SoC and come in two models: 6GB + 128GB and 8GB + 128GB storage that should be further expandable via microSD card. The optics are said to include which include a 64MP primary sensor with f/1.8, a 12MP ultra-wide-angle lens with f/2.2, a 5MP depth sensor with f/2.4 and a 5MP macro lens with f/2.4.