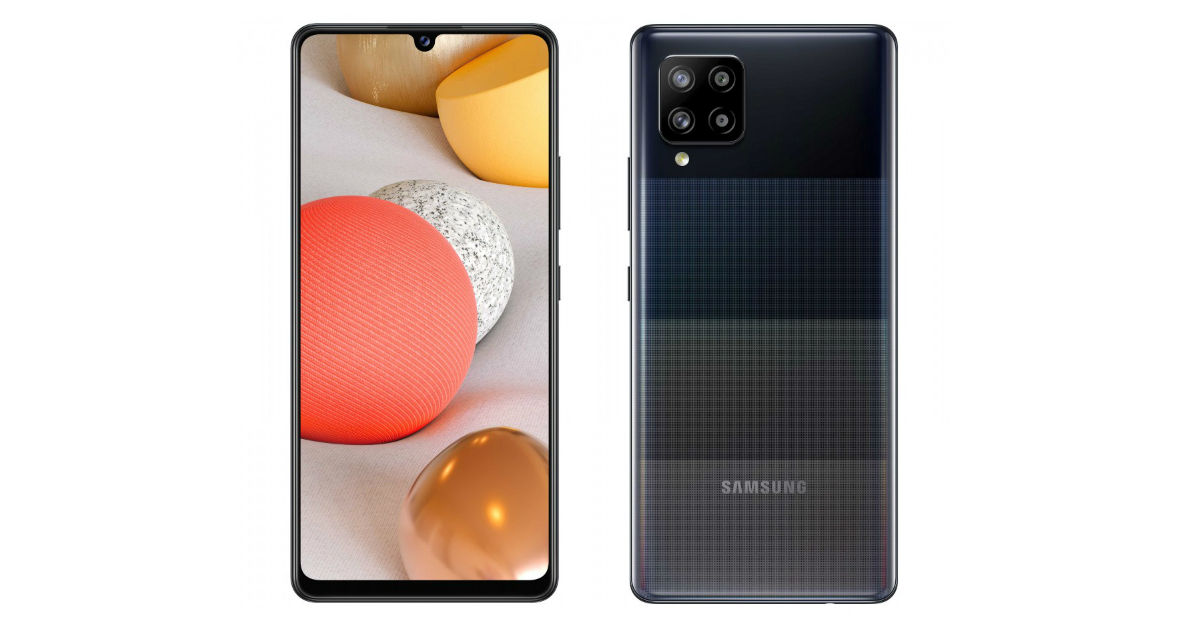 Samsung Galaxy A42 5G was announced on Wednesday during the ‘Life Unstoppable’ event. This is the newest 5G smartphone in the company’s Galaxy A lineup and will release later this year. Samsung did not reveal the complete specifications of the Galaxy A42 5G but it did confirm some features. The smartphone touts a 6.6-inch Super AMOLED display and renders show the phone has a waterdrop notch at the front and a quad-camera setup housed in a square-shaped camera module at the back.

The official Samsung Galaxy A42 5G render also shows off a unique gradient finish at the back. While the resolution is yet to be confirmed, the phone will likely offer an FHD+ screen much like its predecessor, the Galaxy A41. We also don’t see any physical fingerprint sensor, which suggests the phone will come with an in-display sensor.

To recall, Samsung launched the Galaxy A41 earlier this year with a 6.1-inch Super AMOLED display, 48MP triple cameras, and a 3,500mAh battery. The smartphone is powered by the 4G MediaTek Helio P65 chipset. The upcoming Galaxy A42 5G will get a mid-range 5G-enabled processor, but it’s unclear whether Samsung is going with a Qualcomm chipset or a MediaTek SoC.