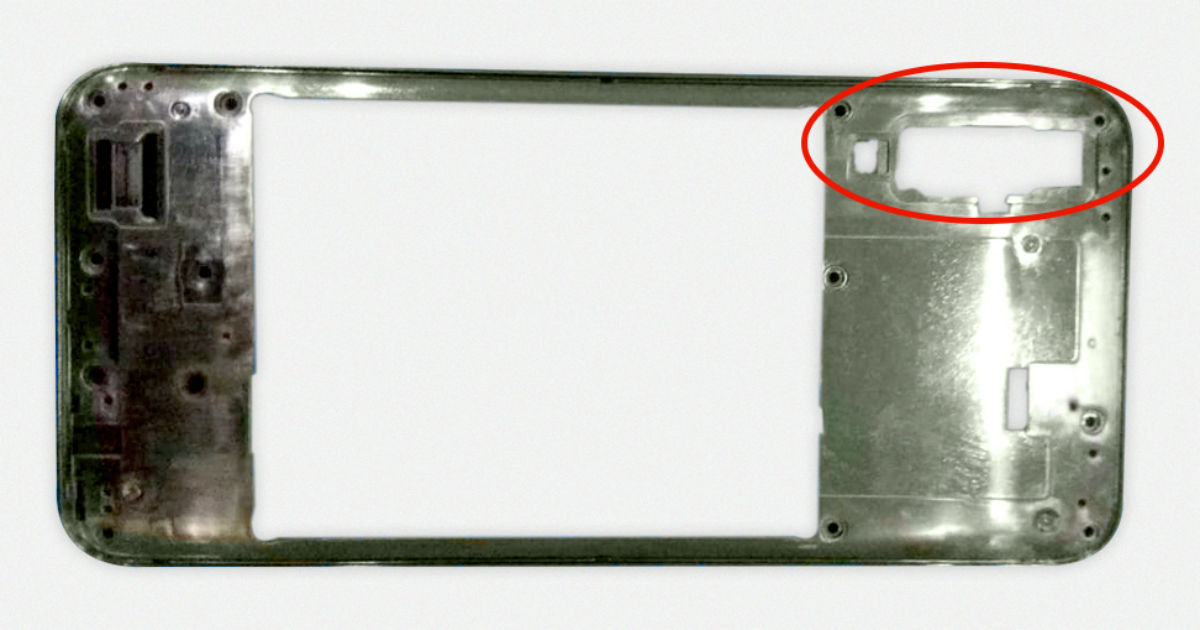 After exclusively reporting about the key features of Samsung Galaxy A50 a few days ago, 91mobiles has got hold of the live images Galaxy A50’s chassis that confirm the triple rear camera and reveal a few more key details. Apart from the rear camera setup, the live images show the upcoming mid-range offering from the South Korean vendor will come with an Infinity V display and have a 3.5mm earphone jack. The images of Galaxy A50 comes to us via a source who is close to the development of the handset and wishes to remain anonymous. 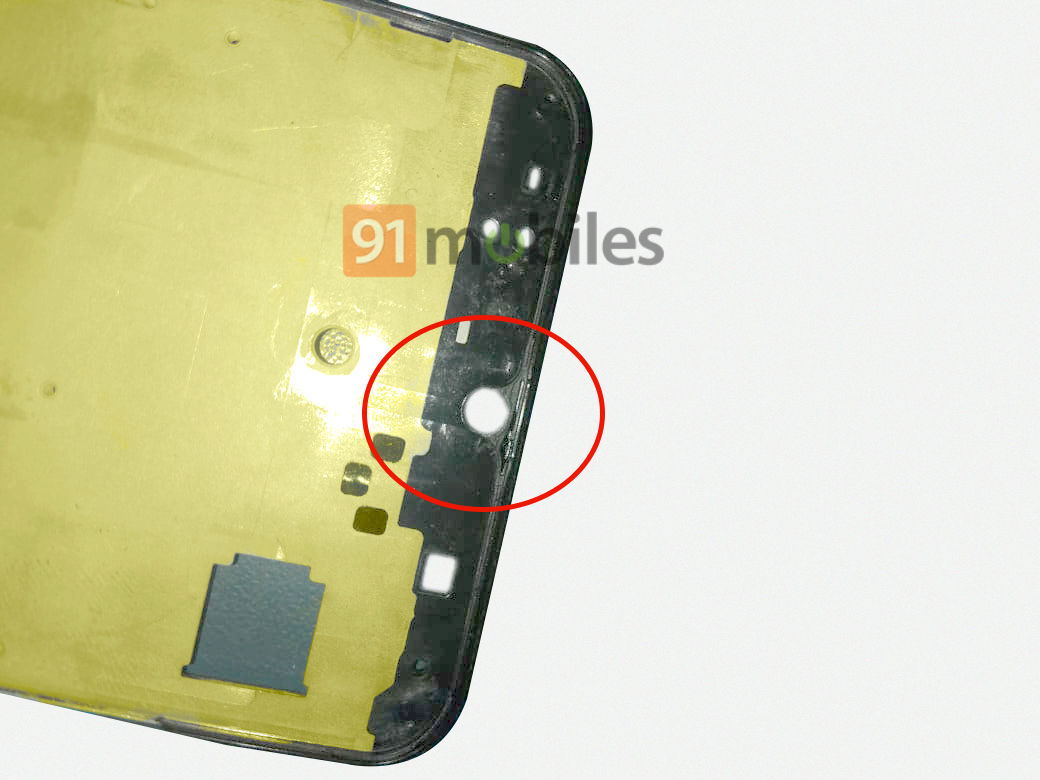 As the images show, the Galaxy A50 will arrive with a waterdrop-style notch, which Samsung calls Infinity V display. If you look at the image (above), a small cut-out is clearly visible towards the top of the screen; it will house the selfie camera. Notably, the Infinity V panel has already debuted with Samsung latest Galaxy M10 and Galaxy M20 smartphones. 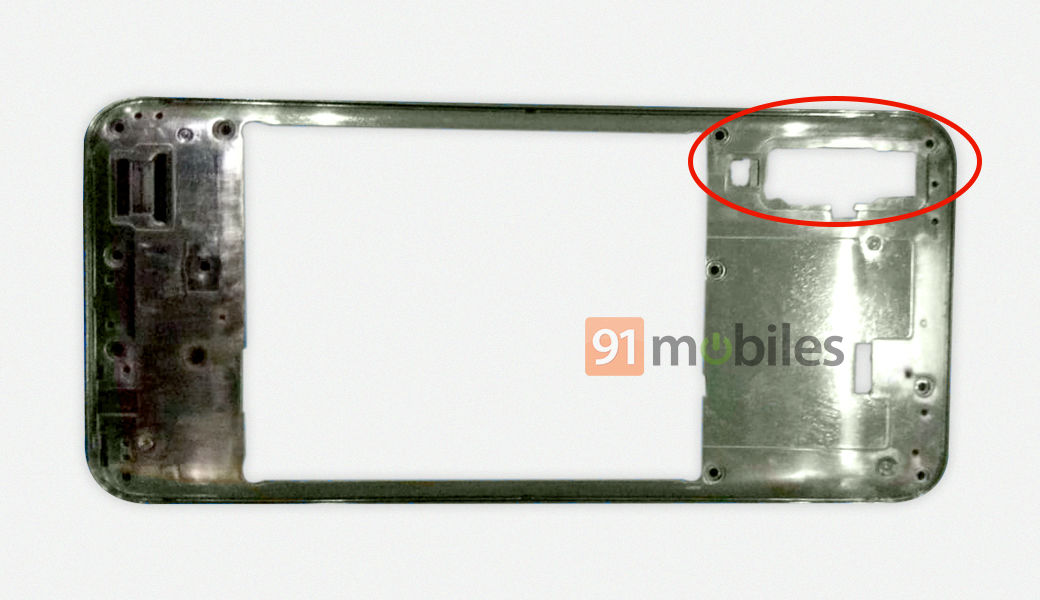 Moving to the back panel of the Galaxy A50, it has a long vertical cut-out at the top-right corner and a small hole just below. These would probably be for the triple rear camera and LED flashlight of the handset respectively, just like we saw on the Galaxy A7 (2018) smartphone. Interestingly, there doesn’t seem to be a cut-out for a fingerprint sensor at the centre of the phone’s frame, confirming the rumours about the optical in-display fingerprint sensor. Lastly, the bottom edge of the Galaxy A50 handset will house a USB Type C port and 3.5mm headphone jack. 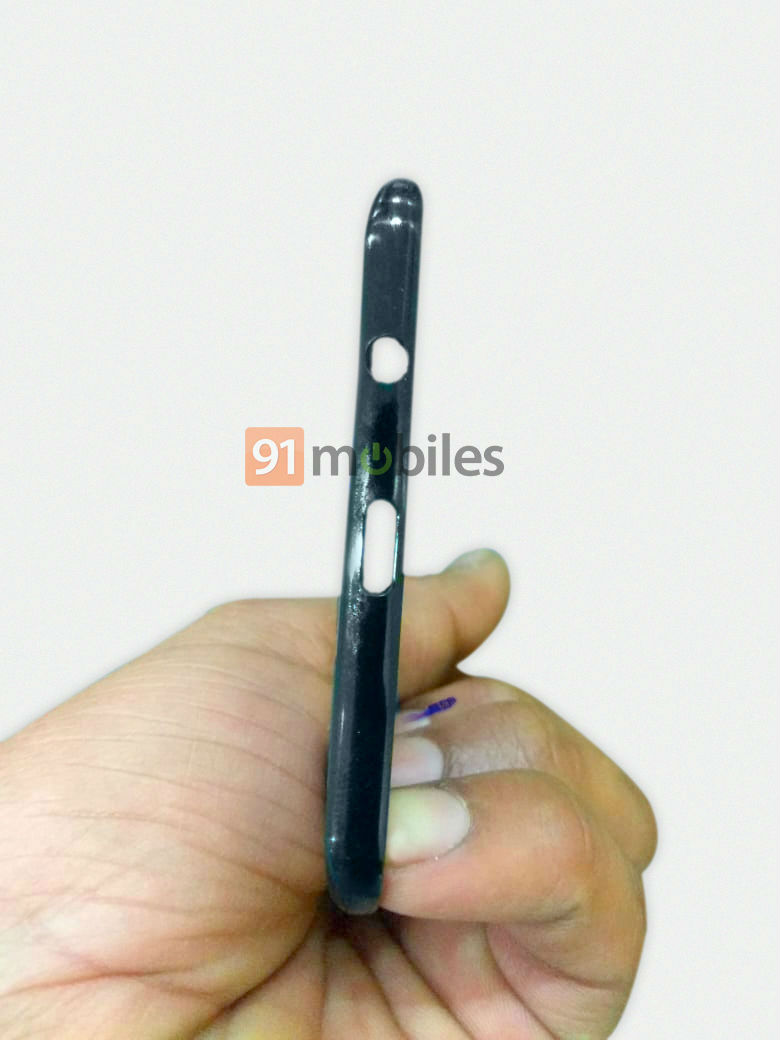 As for the specifications, the Galaxy A50 is tipped to arrive with 24-megapixel front camera sensor and a beefy 4,000mAh battery. At its core could be Exynos 9610 mobile platform, paired with 4GB of RAM and 64GB and 128GB internal storage options. The handset will offer dual SIM support and run Android 9 Pie out of the box, claims a certification site. Samsung could introduce the smartphone in four colour options: blue, pink, black, and white, and it could be one of the Galaxy A series phones are rumoured to rock a 3D Time-of-Flight (ToF) camera lens.

The phonemaker is expected to launch as many as nine smartphones under its 2019 A series. Of these, only three are also speculated to come with an in-display fingerprint sensor, with Galaxy A50, Galaxy A70, and Galaxy A90 being the likeliest contenders. 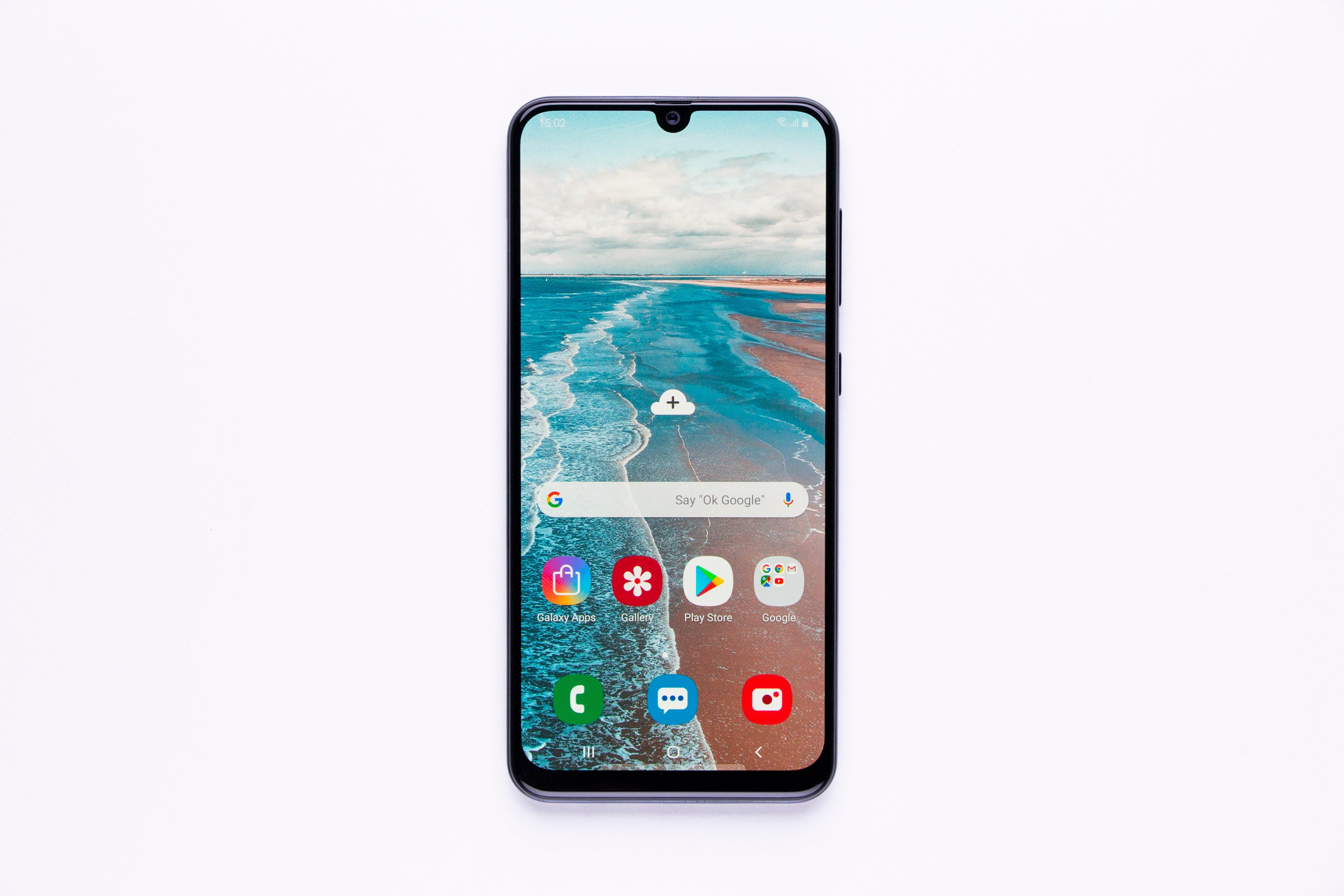 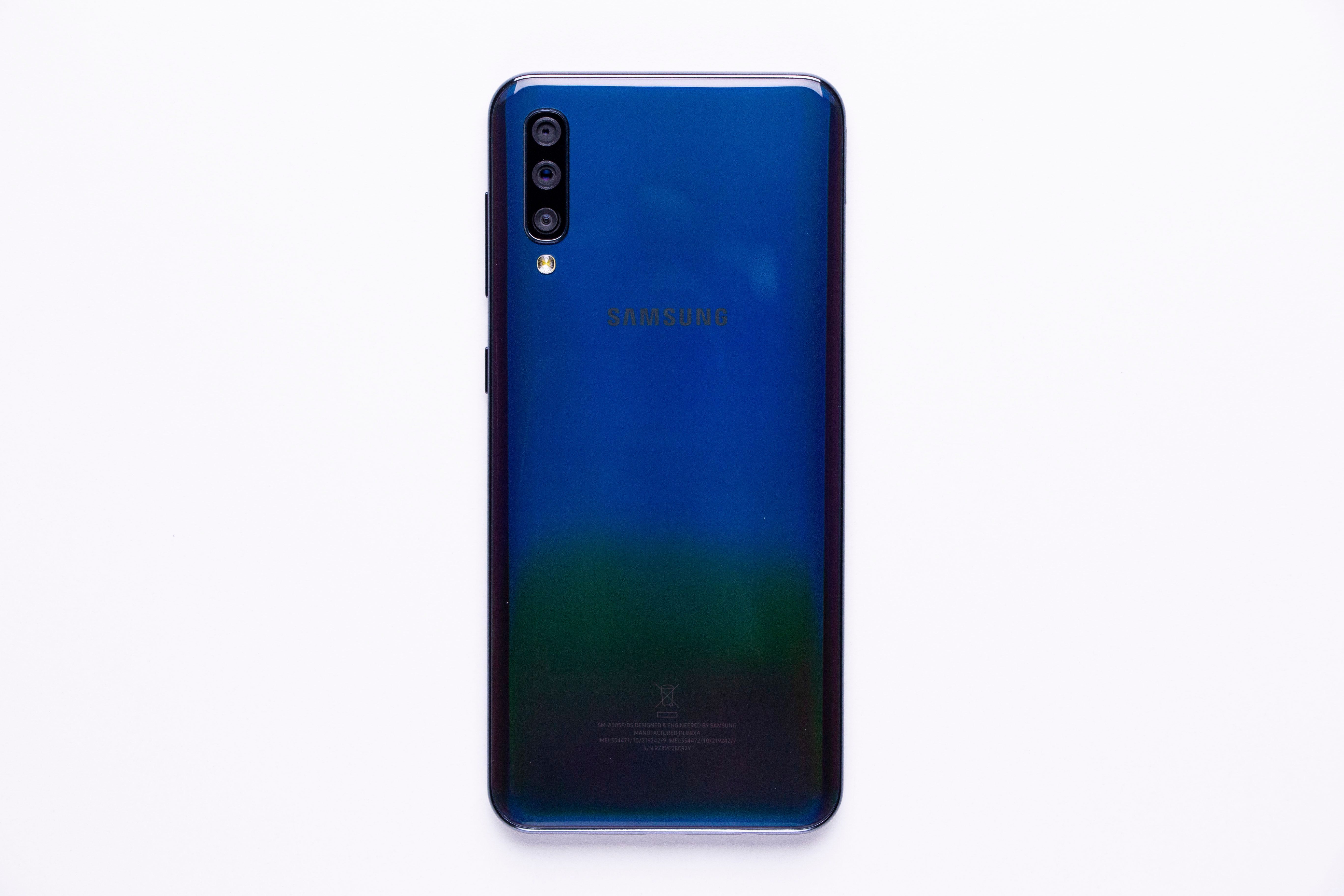 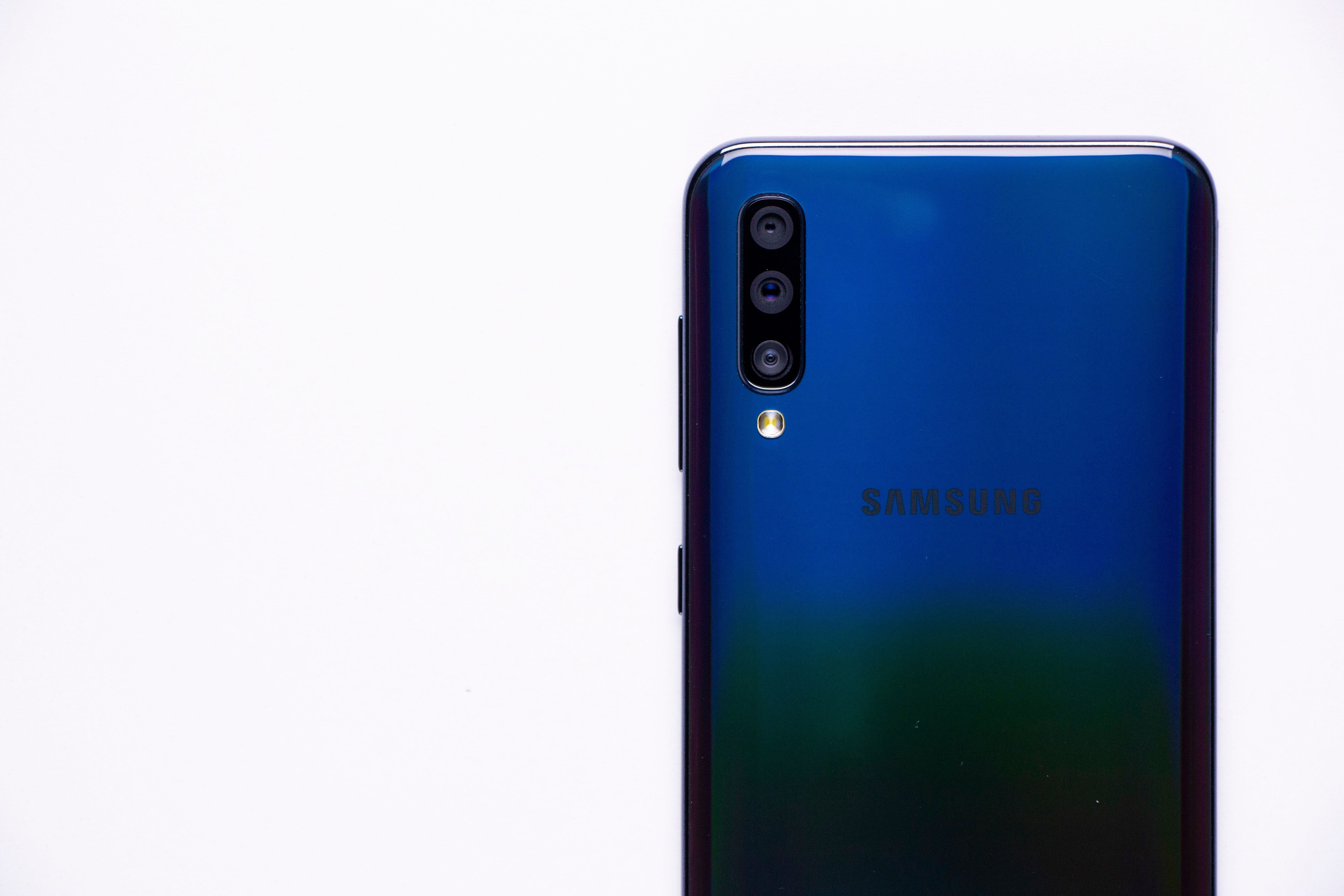 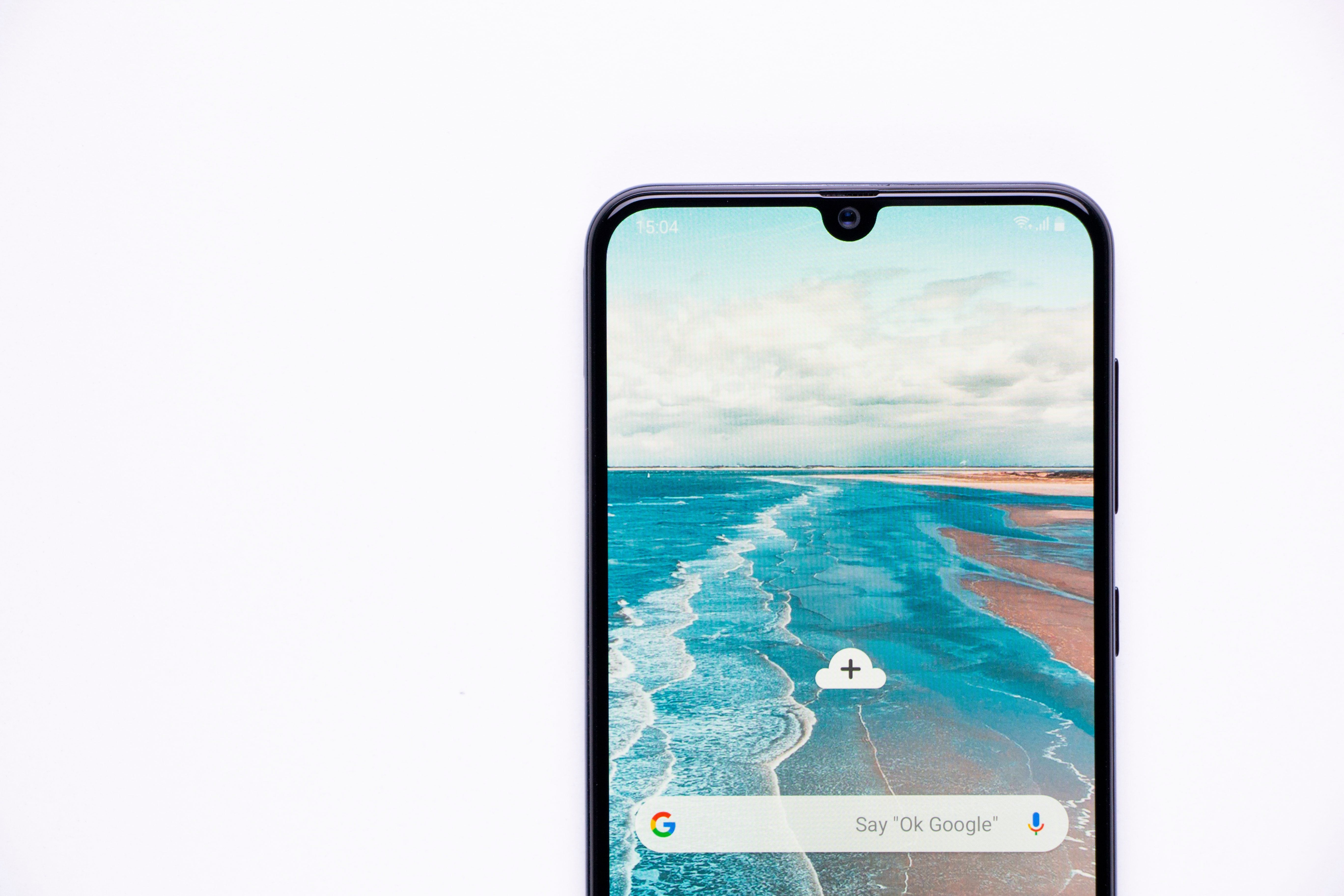 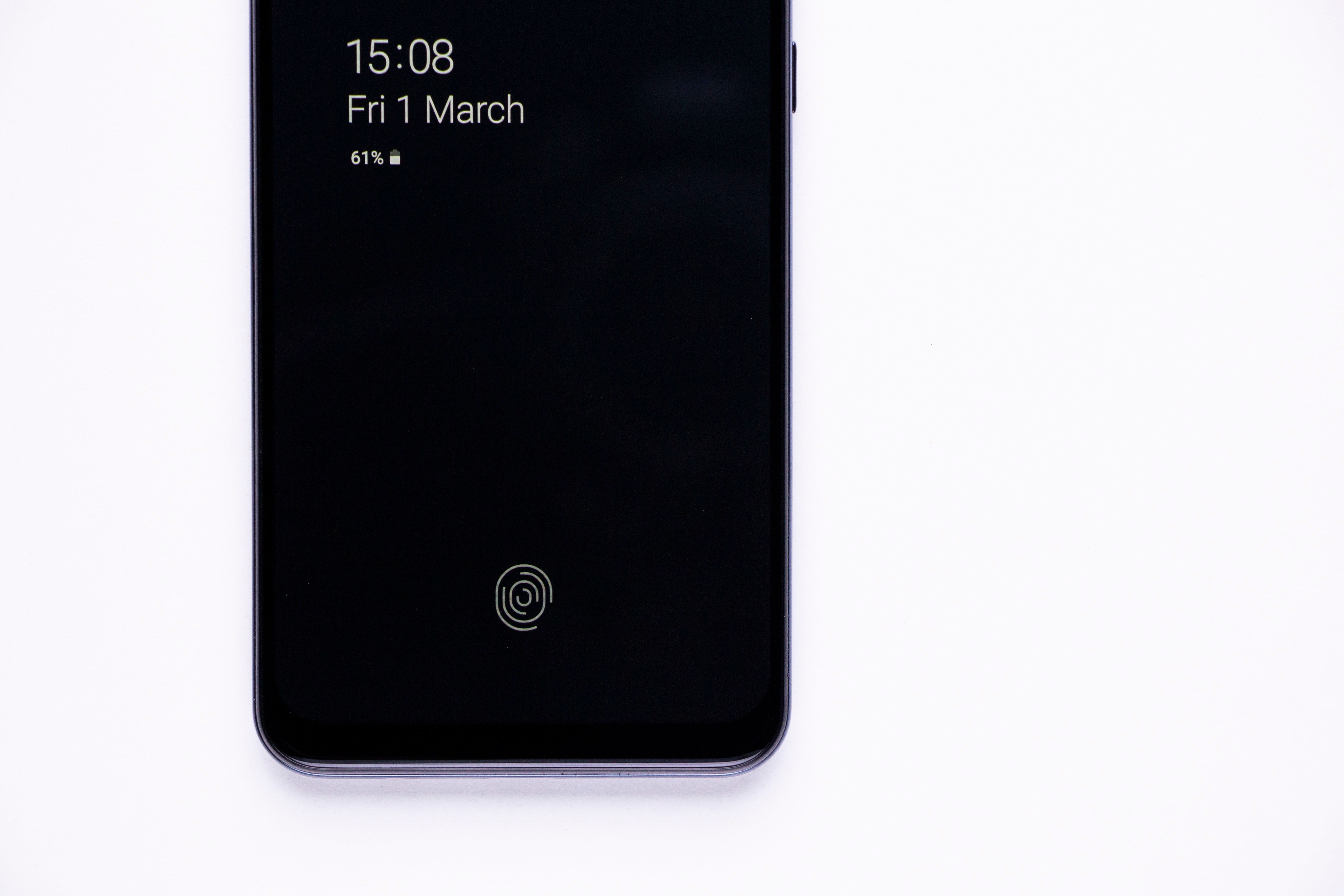 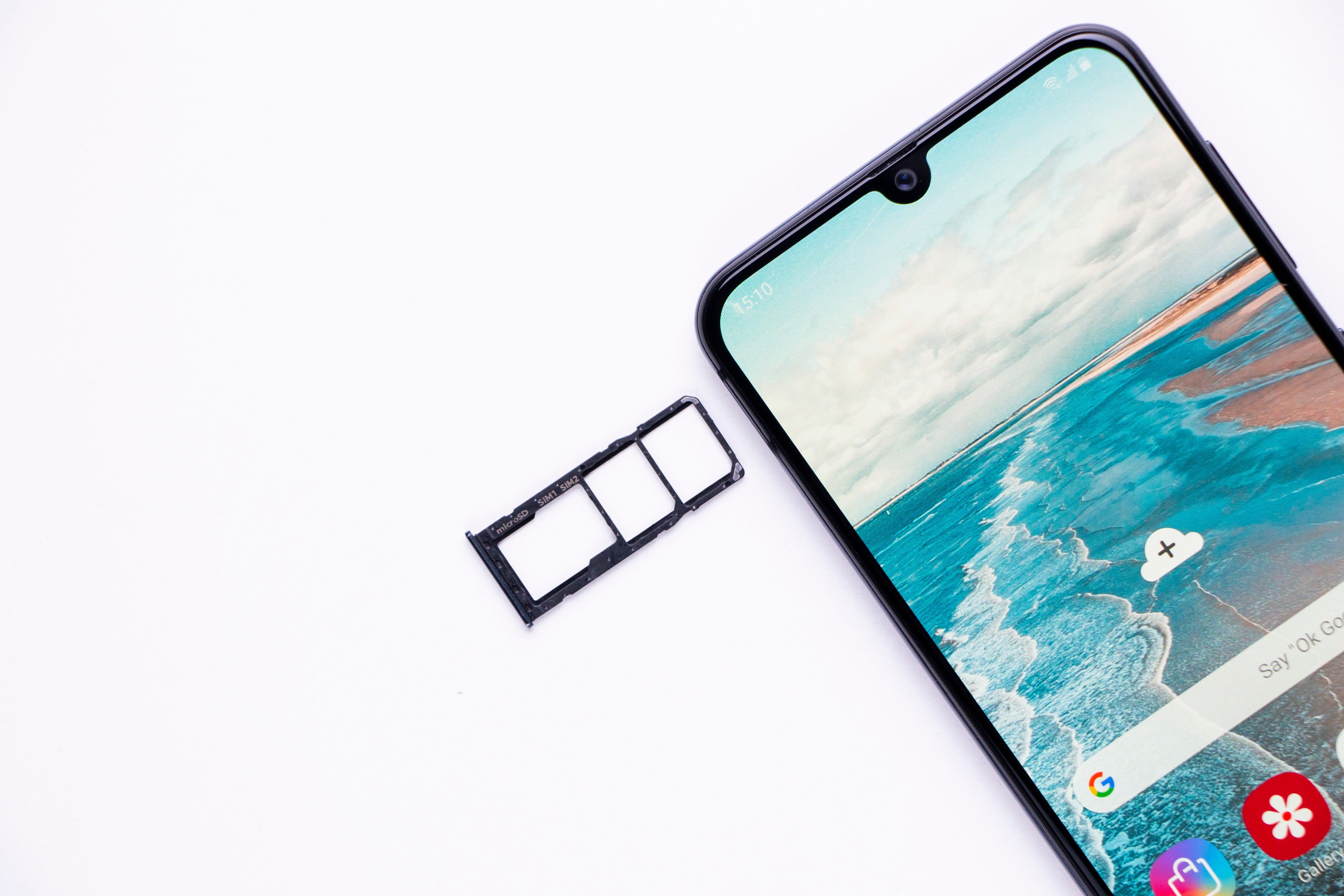 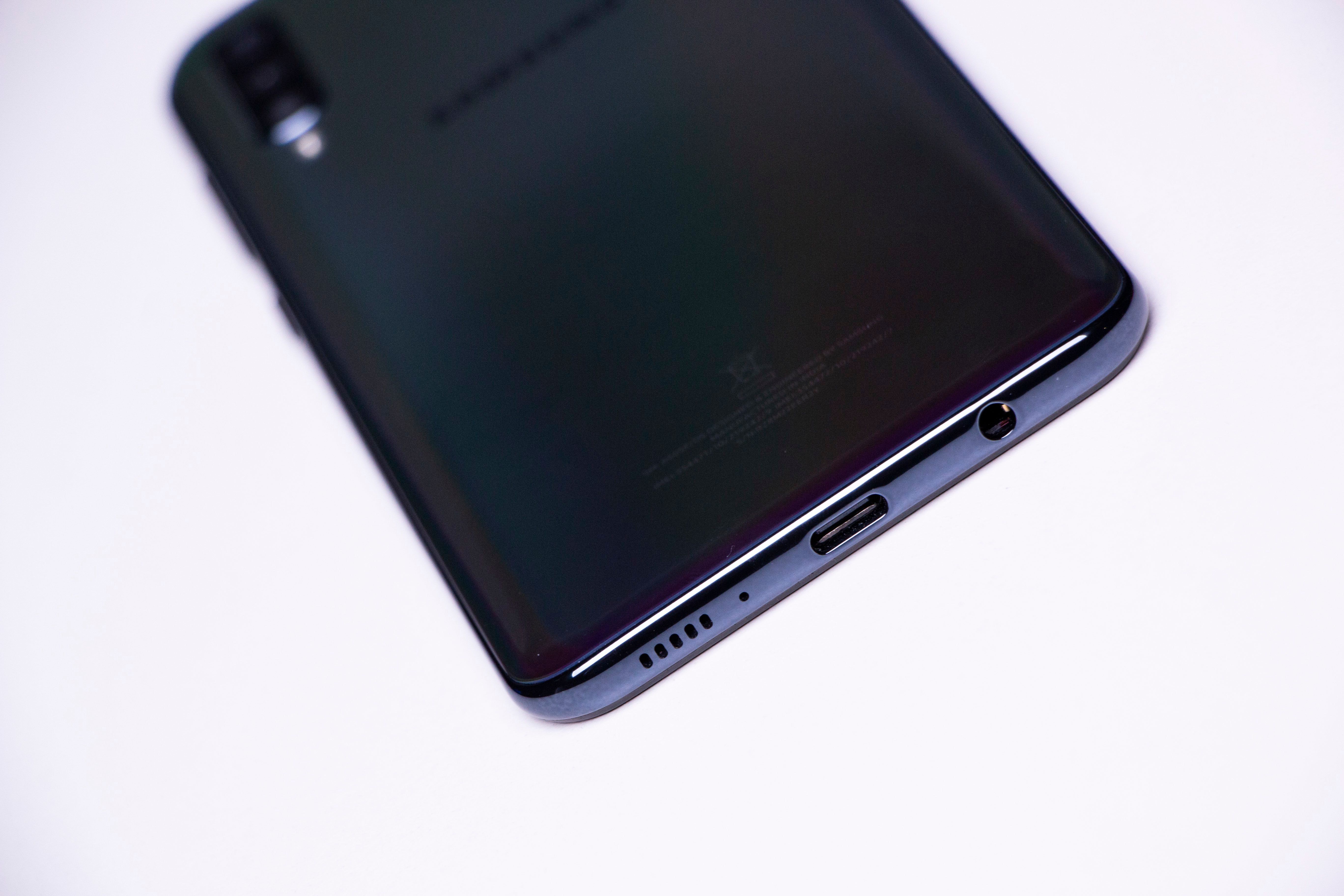 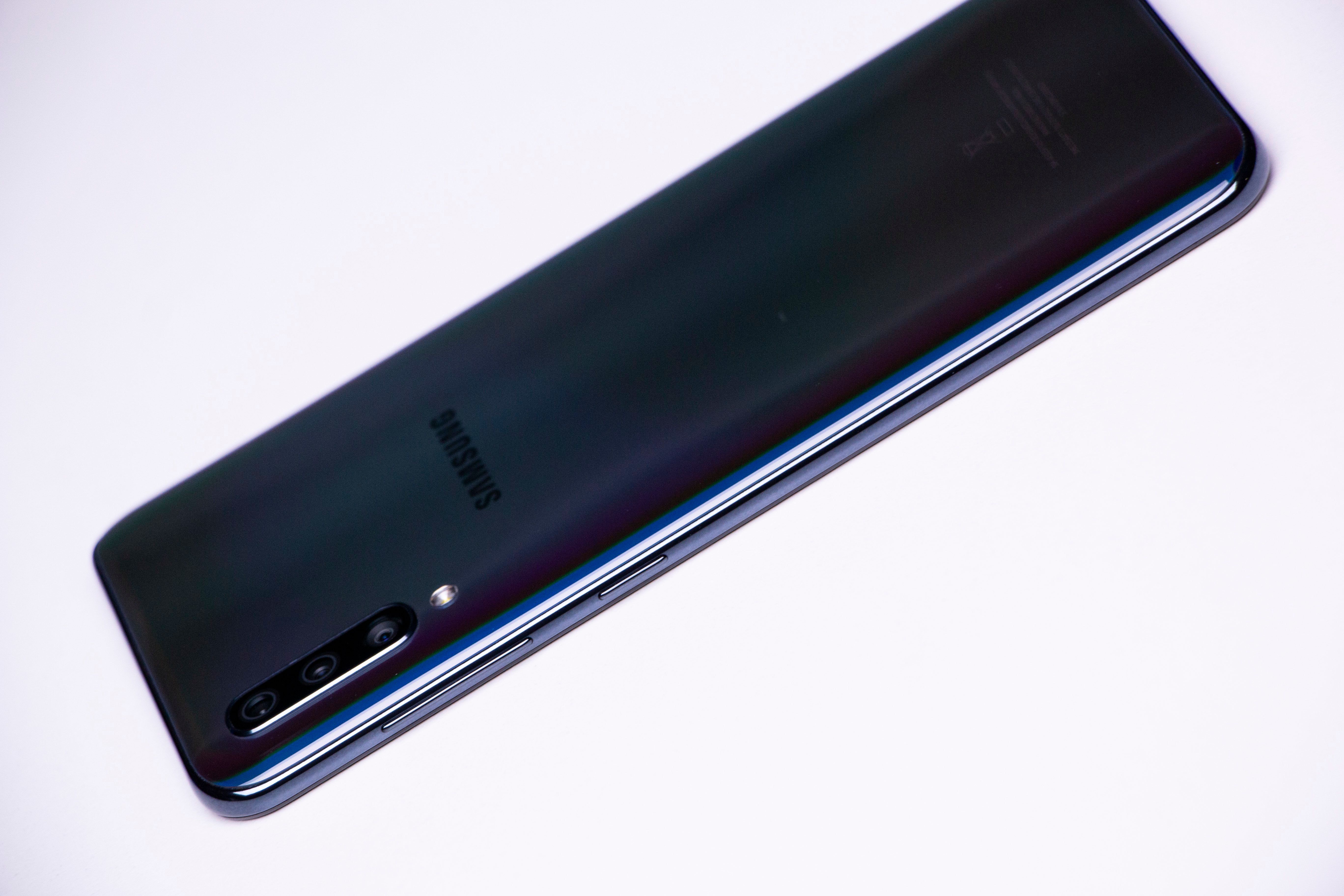 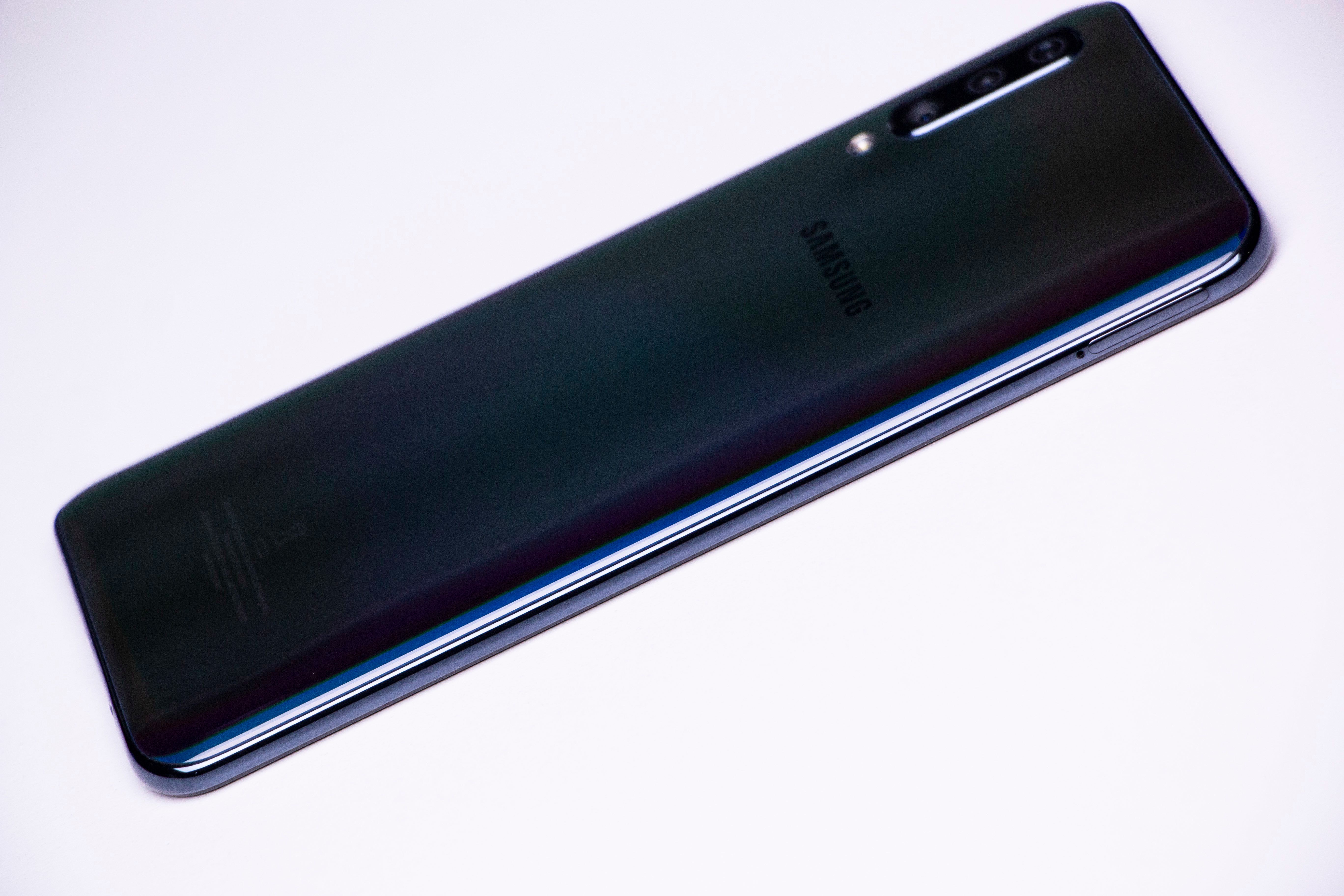 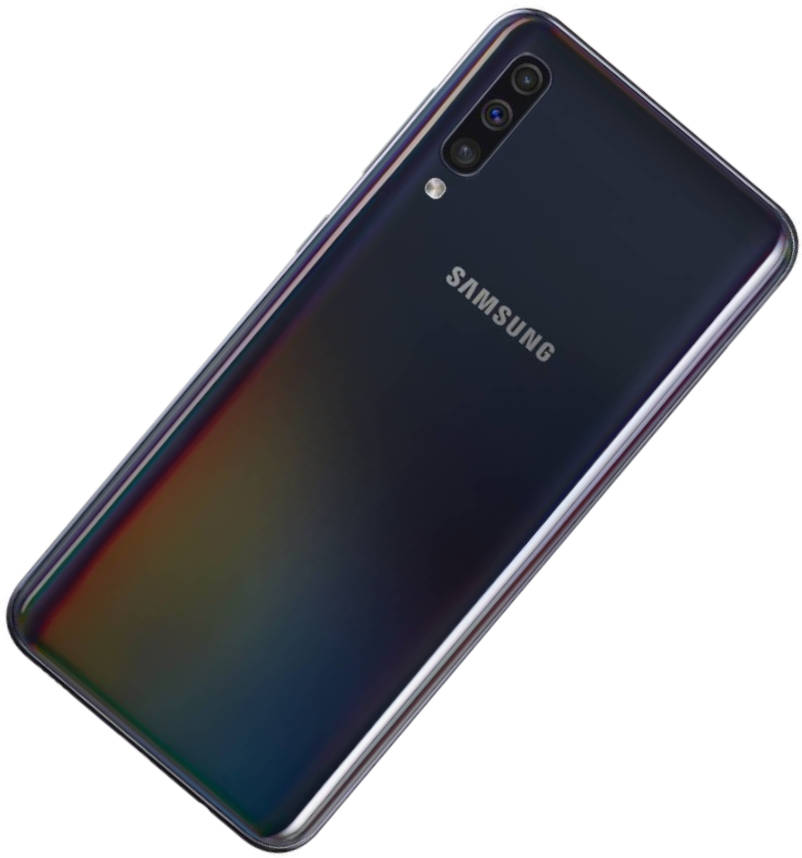 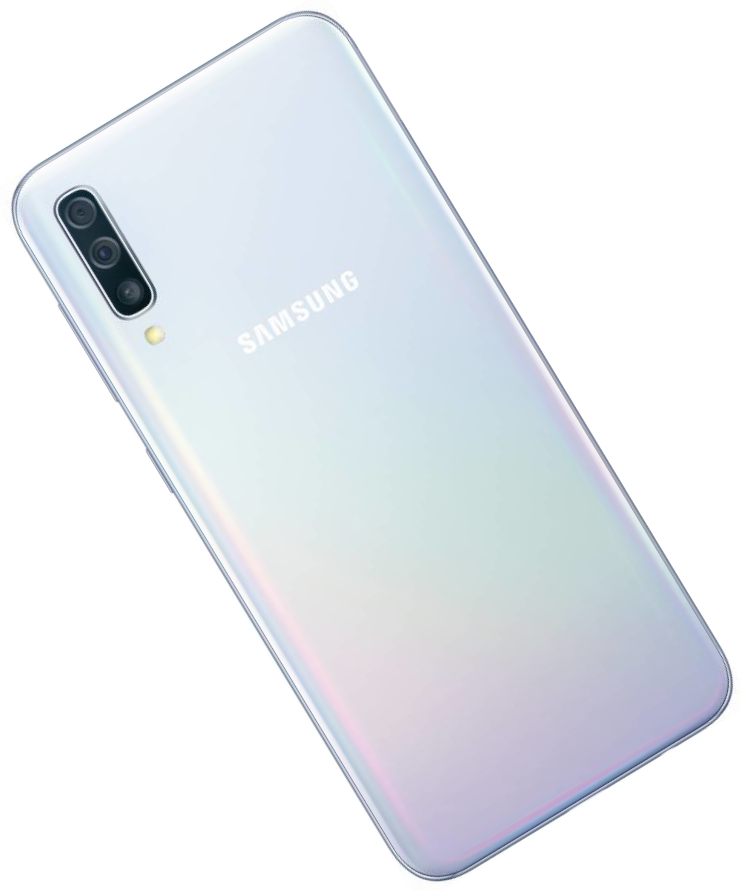 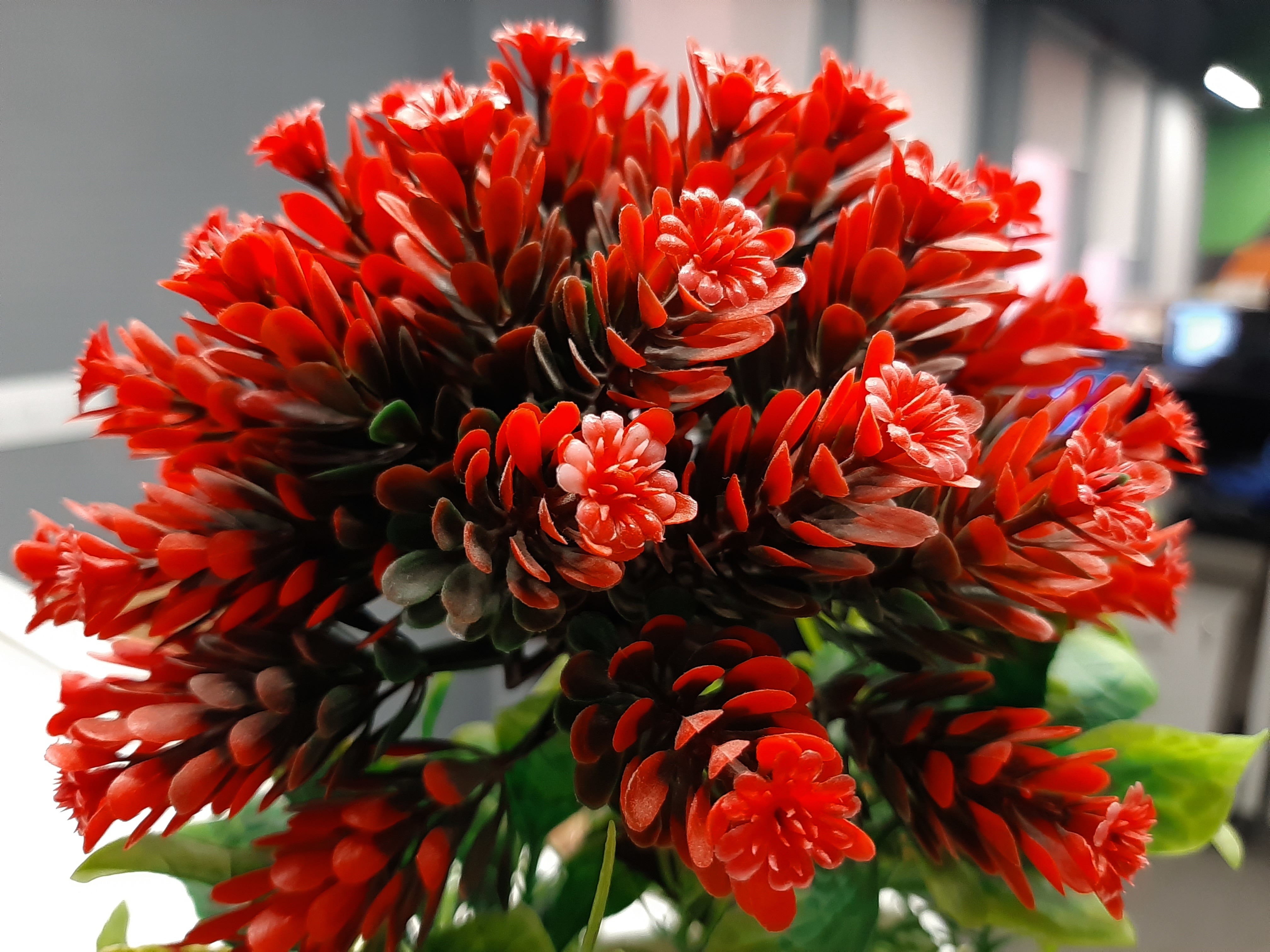 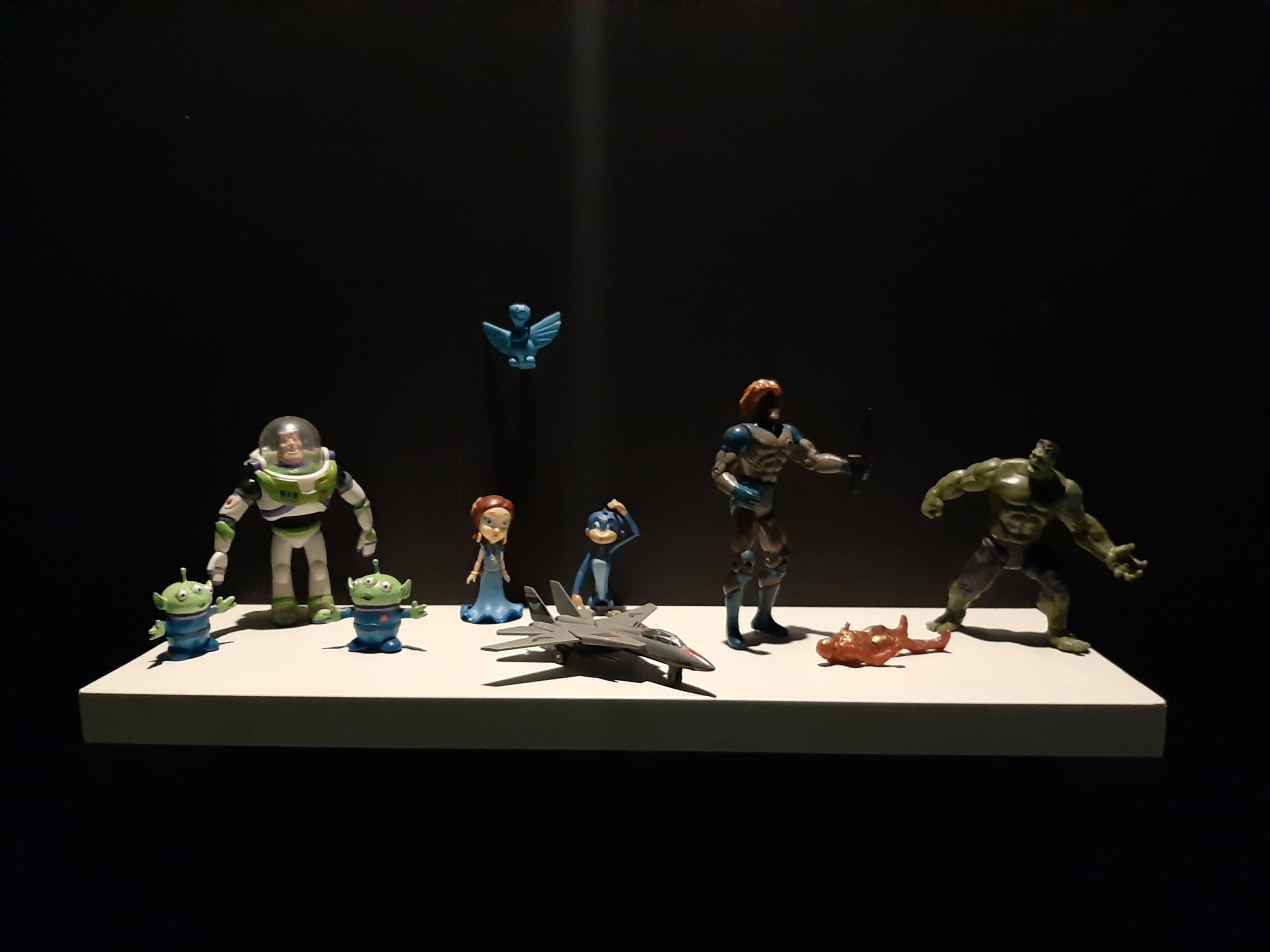 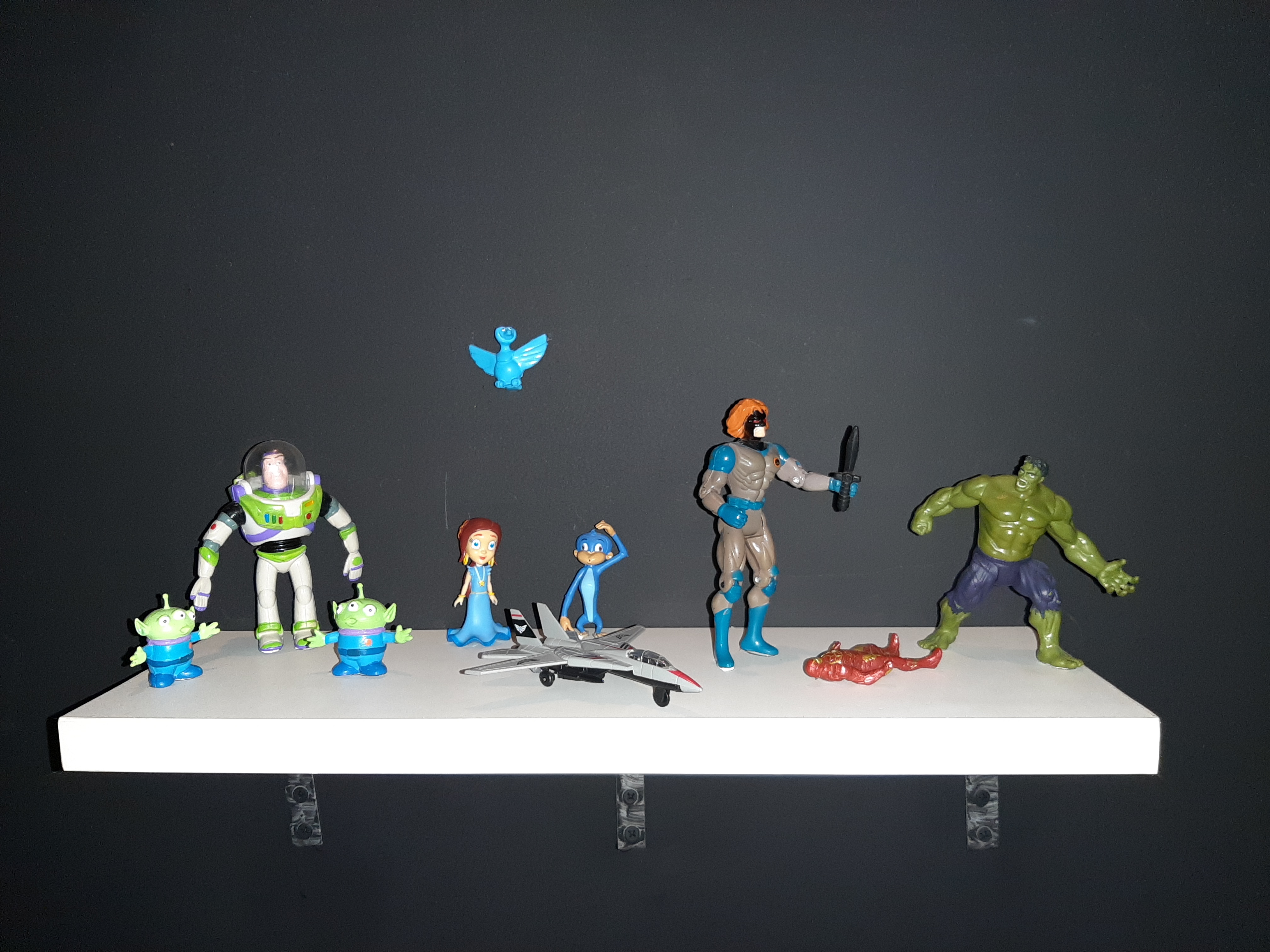 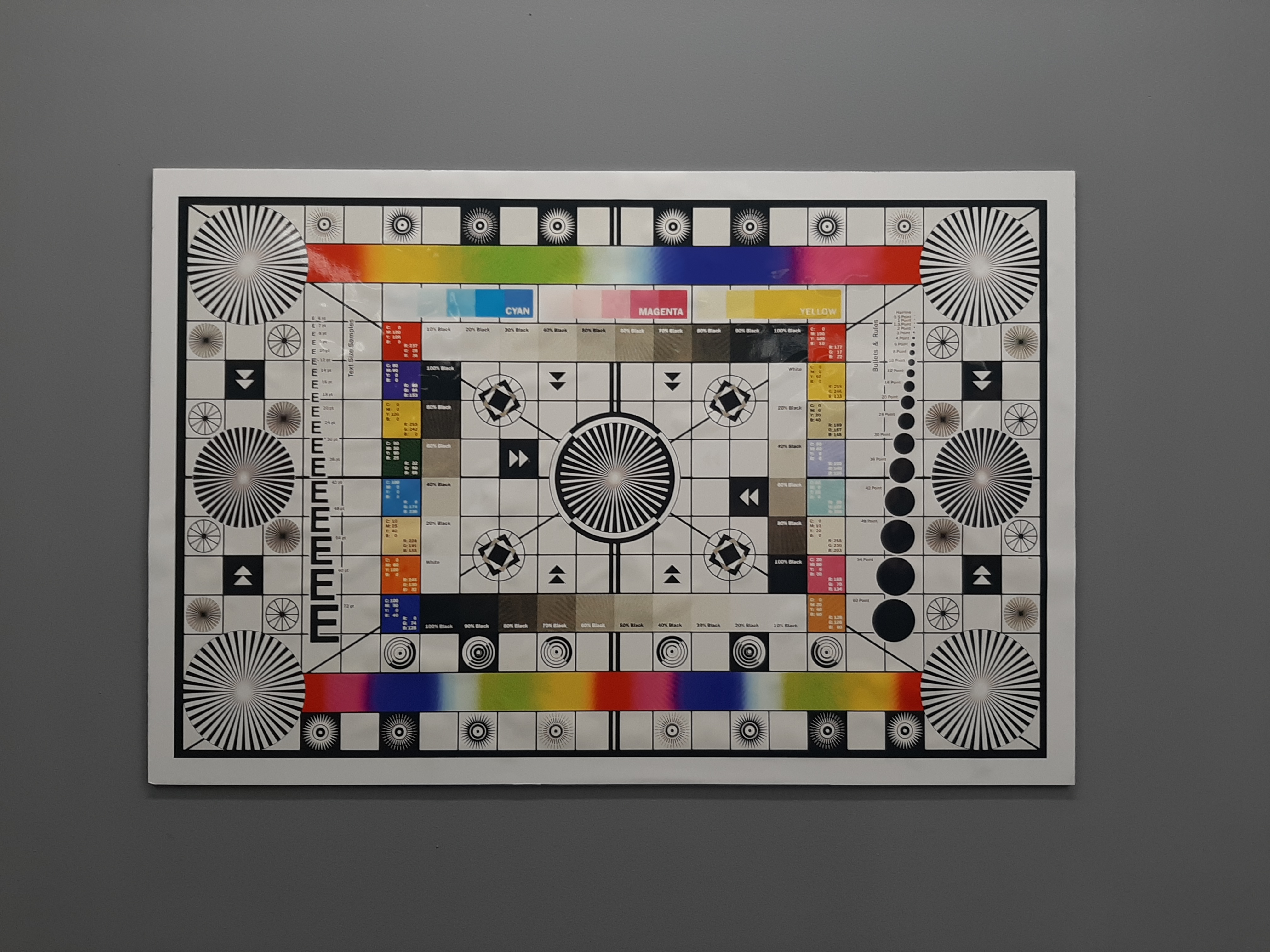 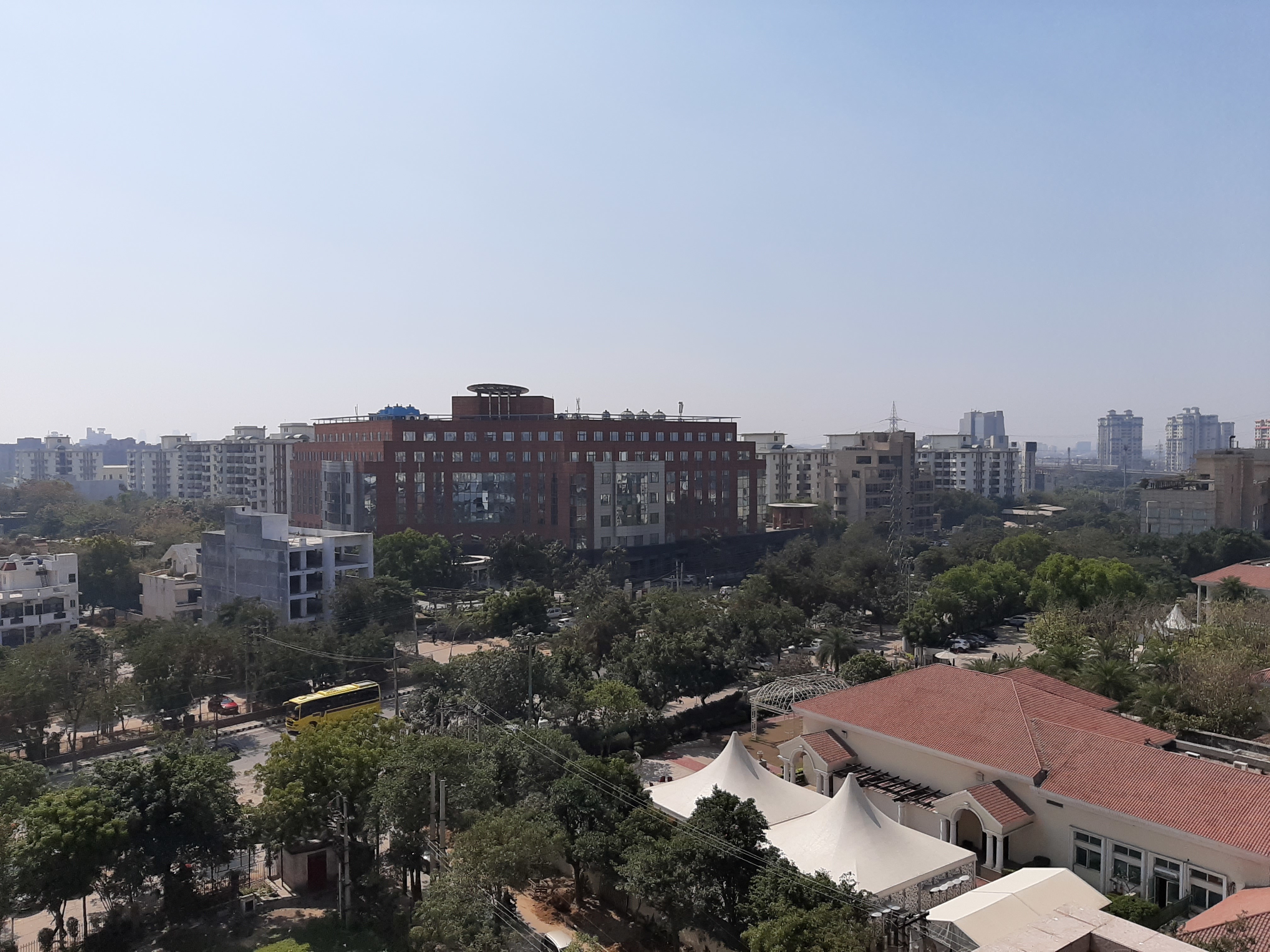 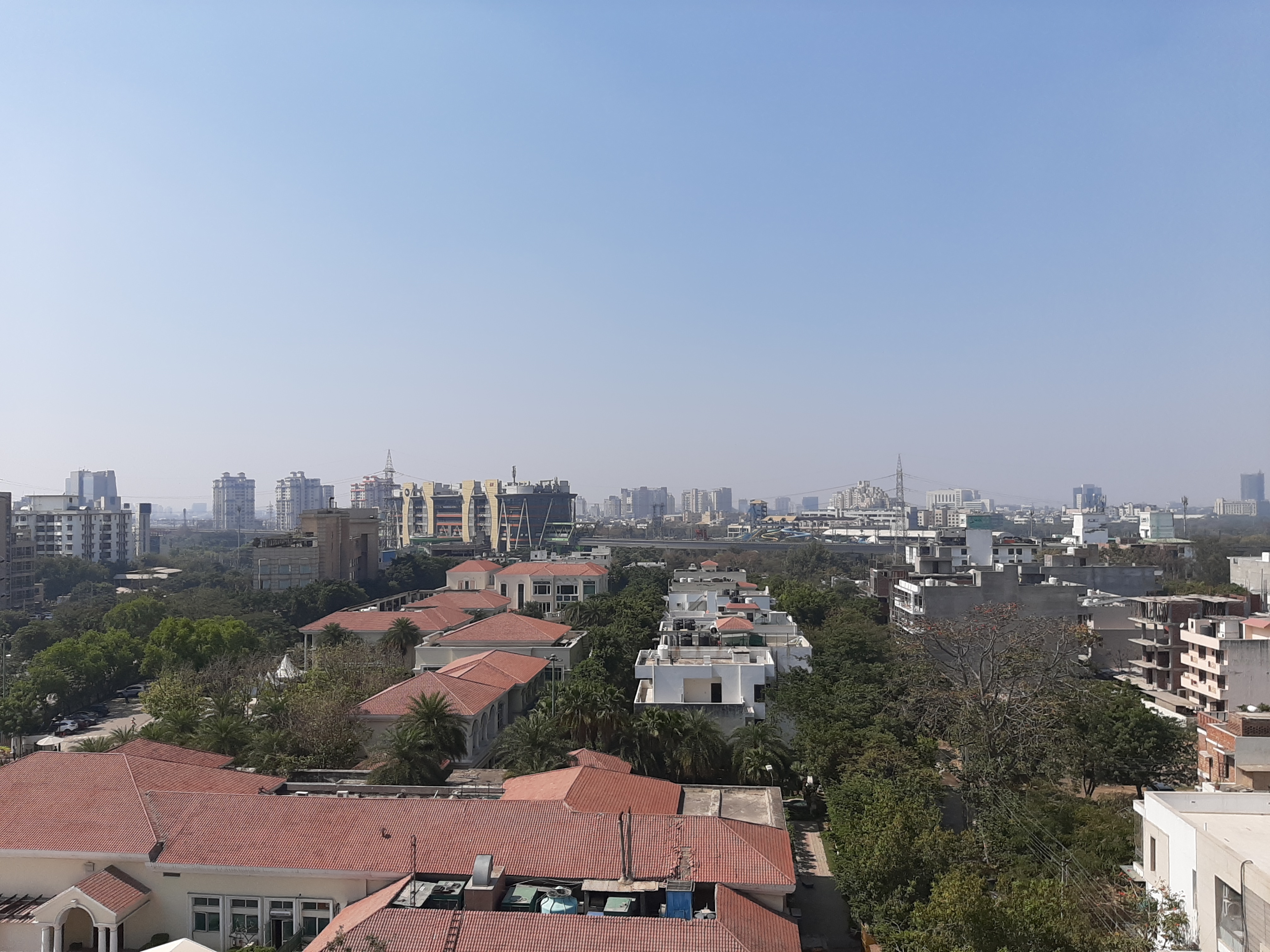 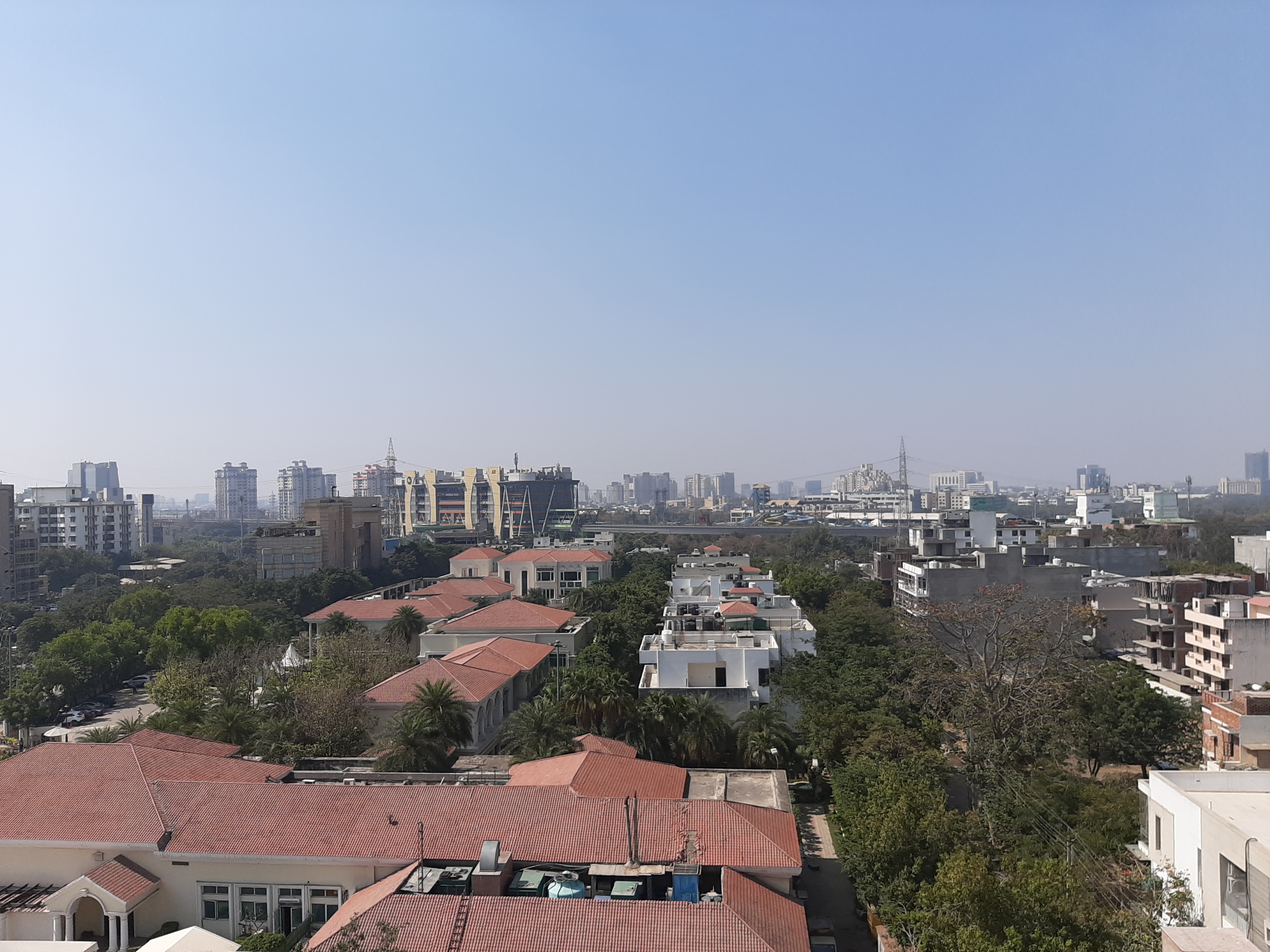 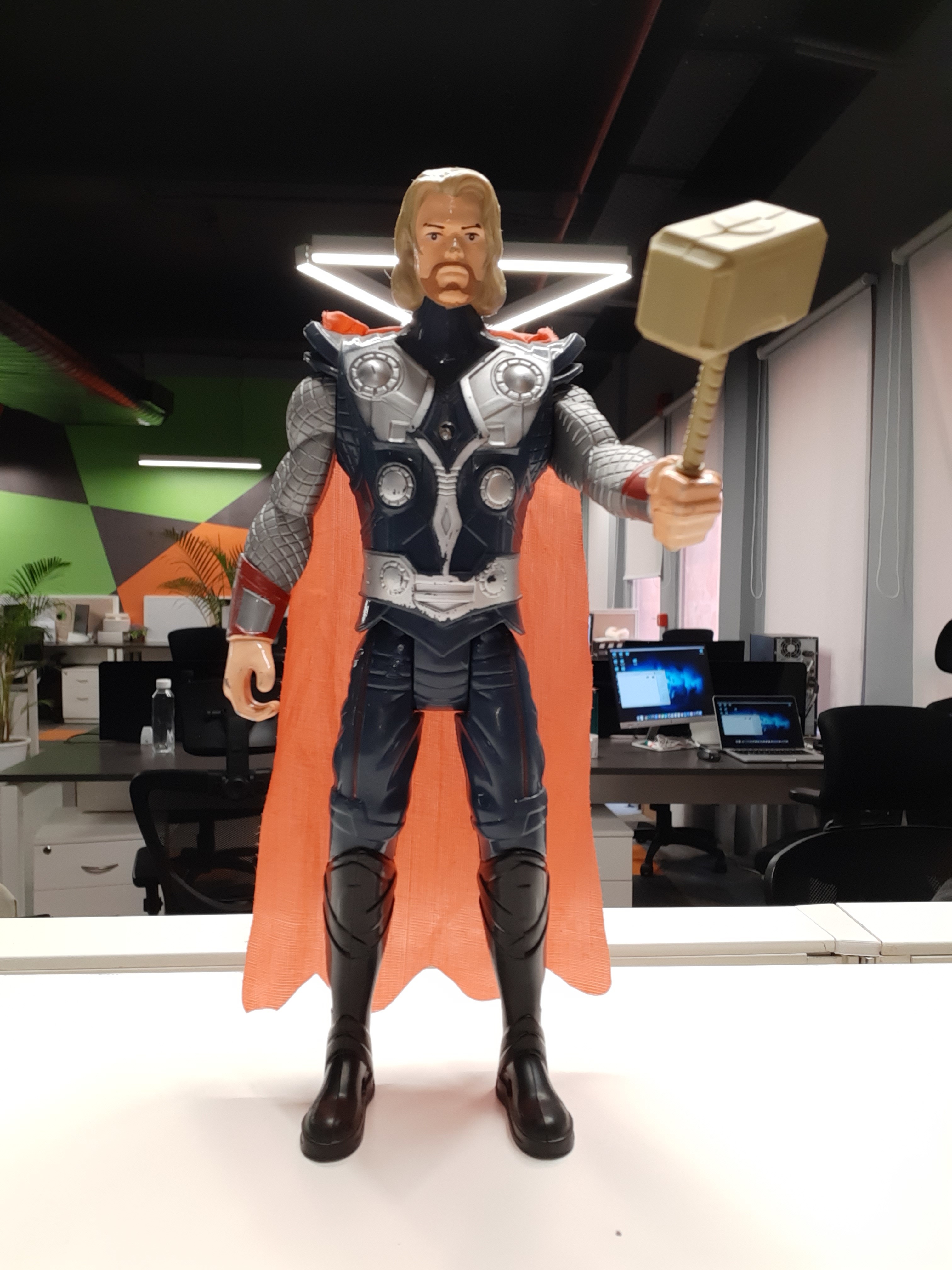