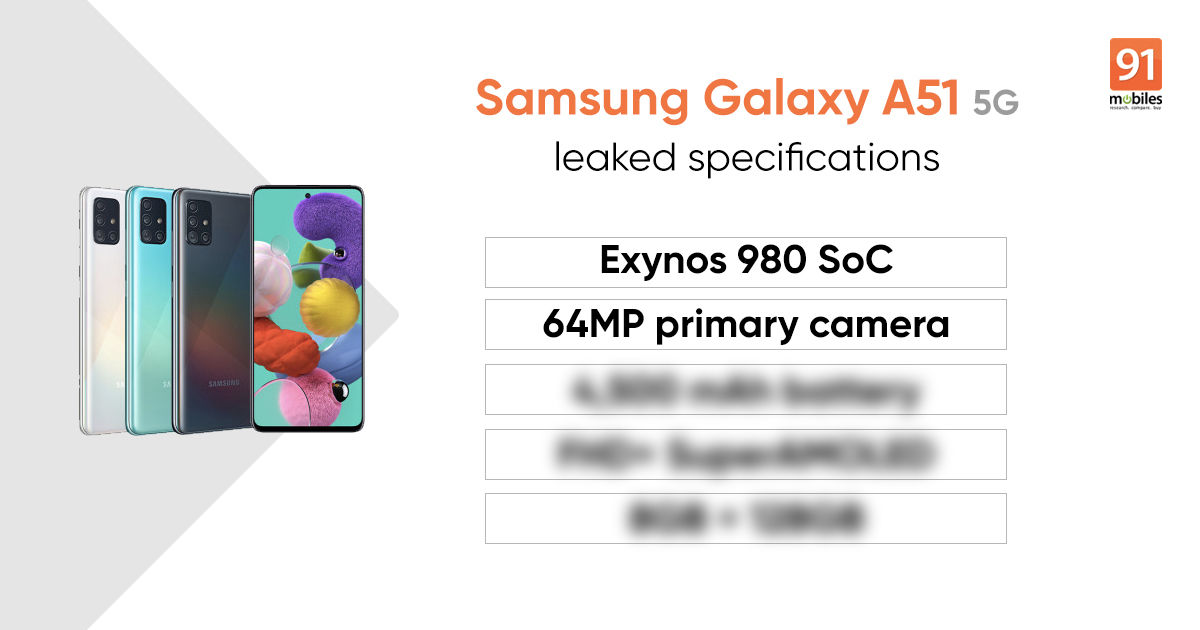 “The Galaxy A51 is slated to be an upcoming mid-range 5G smartphone from Samsung, and might be launched in the coming weeks.”

Samsung is seemingly working on a new mid-range 5G smartphone, with the brand’s Galaxy A51 now purported to come with 5G connectivity. Now, the same handset has been spotted in the TENAA certification database, which in turn also suggests that it may launch quite soon — possibly in the coming weeks. The TENAA certification has revealed a number of key specifications, including the processor, camera details and battery capacity, giving us a fair clue of how Samsung might position the device in its overall smartphone portfolio.

In terms of specifications, the Samsung Galaxy A51 5G is seen sporting the company’s in-house Exynos 980 5G chipset, paired with 8GB of RAM. It is also rated to feature a 4,370mAh battery, with 25W fast charging support. While the size of native internal storage has not been confirmed by the listing, it does reveal that the Galaxy A51 5G will come with support for external storage. In terms of the size and dimensions of the device, the Galaxy A51 5G will weigh 185 grams, and measure 8.1mm in thickness. 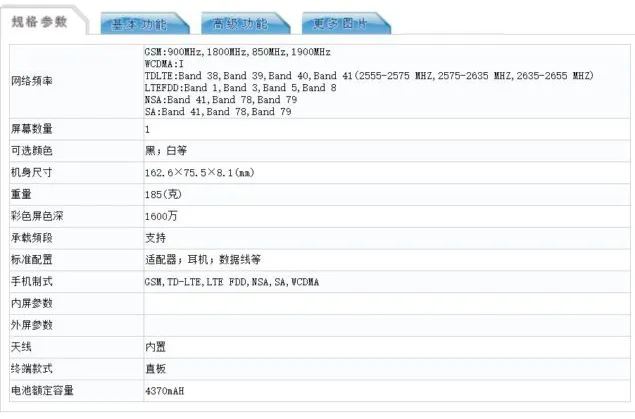 Unfortunately, the Galaxy A51 5G’s display size and type have not been revealed in the TENAA listing. It is stated to feature a USB-C port, Bluetooth 5.0 and dual-band Wi-Fi, which is pretty much what you would expect from a smartphone of this stature. It is also stated to retain the 3.5mm audio port, and given that it comes with 5G connectivity, is likely to be priced at the higher end of the Galaxy A series devices. Since the device has seen extensive specifications being revealed already, it is likely that the official launch would happen soon.