91mobiles.com
Home News Samsung Galaxy A51 and Galaxy A71 prices in India revealed, will... 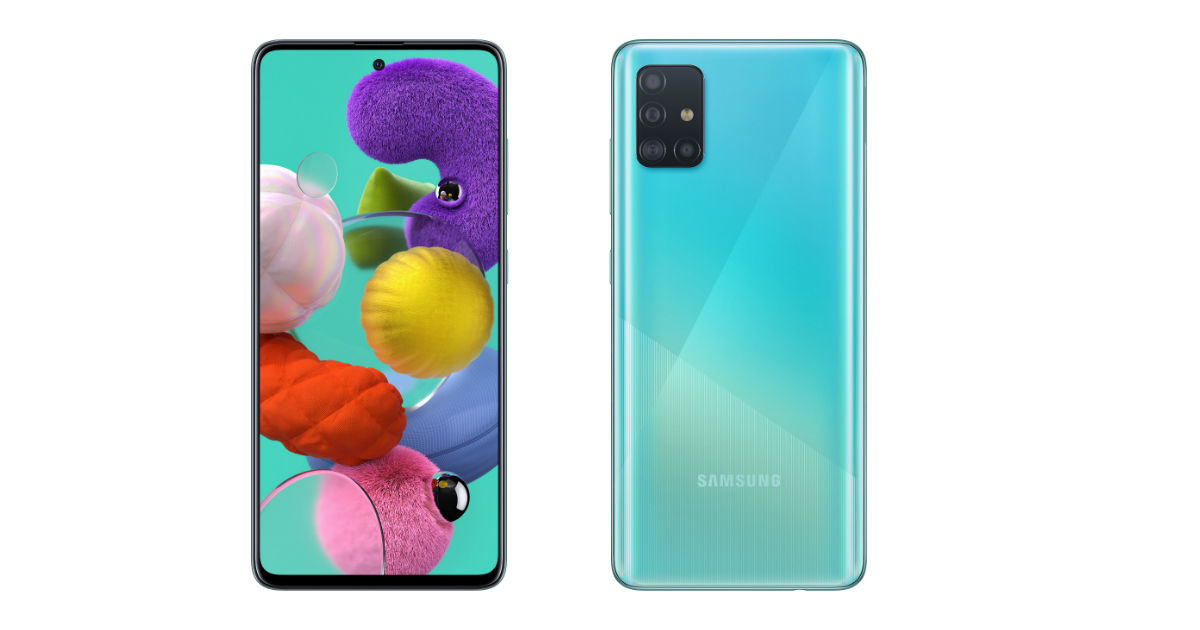 Samsung Galaxy A51, Galaxy A71 prices in India

91mobiles has learned from retail sources that the Samsung Galaxy A51 price in India will be set at Rs 22,990. While the global variant of the Galaxy A51 starts with 4GB RAM and 64GB internal storage, our sources say Samsung might launch the 6GB + 128GB variant in India. The Samsung Galaxy A51 global model also comes with 8GB RAM and 128GB storage, but its pricing is unknown at the moment and it is unclear whether Samsung will be launching this variant in India. To recall, the Galaxy A50 was launched in India starting at Rs 19,990, while the Galaxy A50s started at Rs 22,999.

Samsung Galaxy A51 sports a 6.5-inch FHD+ Super AMOLED Infinity-O display with a centered punch-hole cutout. It is powered by a 2.3GHz octa-core Exynos 9611 processor paired with up to 8GB of RAM and 128GB of internal storage, which is further expandable up to 512GB via a microSD card. The smartphone comes in Prism Crush Black, White, Blue, and Pink colour options. 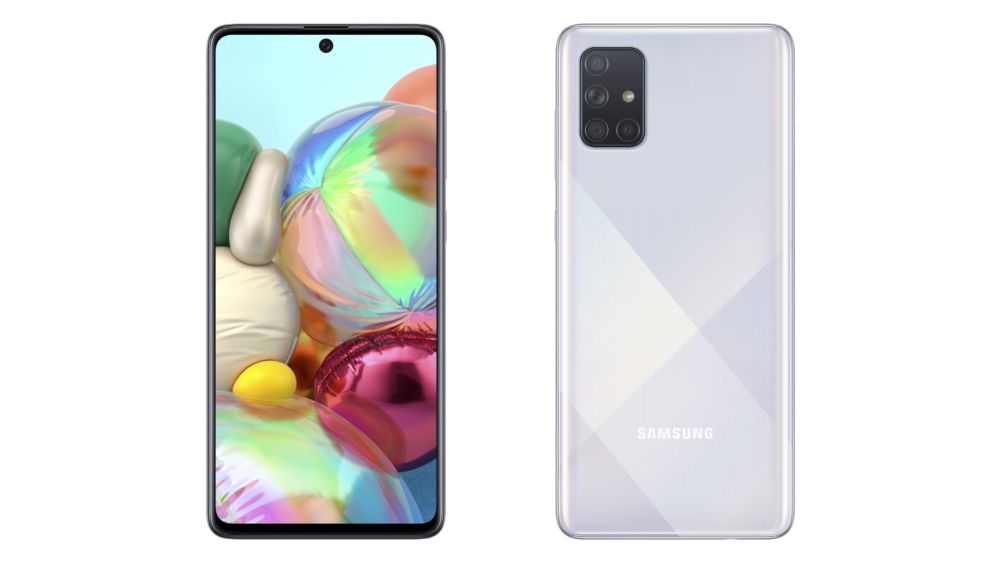 Like the Galaxy A51, Samsung Galaxy A71 also sports a centred punch-hole cutout, with a bigger 6.7-inch FHD+ Super AMOLED screen. It is powered by a 2.2GHz octa-core processor paired with up to 8GB of RAM and 128GB internal storage with support for storage expandability. The Samsung Galaxy A71 comes in Prism Crush Black, Silver, Blue, and Pink colour options.

Samsung Galaxy A71 camera specs include a 64MP primary sensor, 5MP depth sensor, 5MP macro lens and a 12MP wide-angle lens all on the back. On the front, the smartphone gets a 32MP selfie camera. The handset houses a 4,500mAh battery with support for 25W fast charging. The Samsung Galaxy A71 also runs on Android 10 with One UI 2.0 on top.