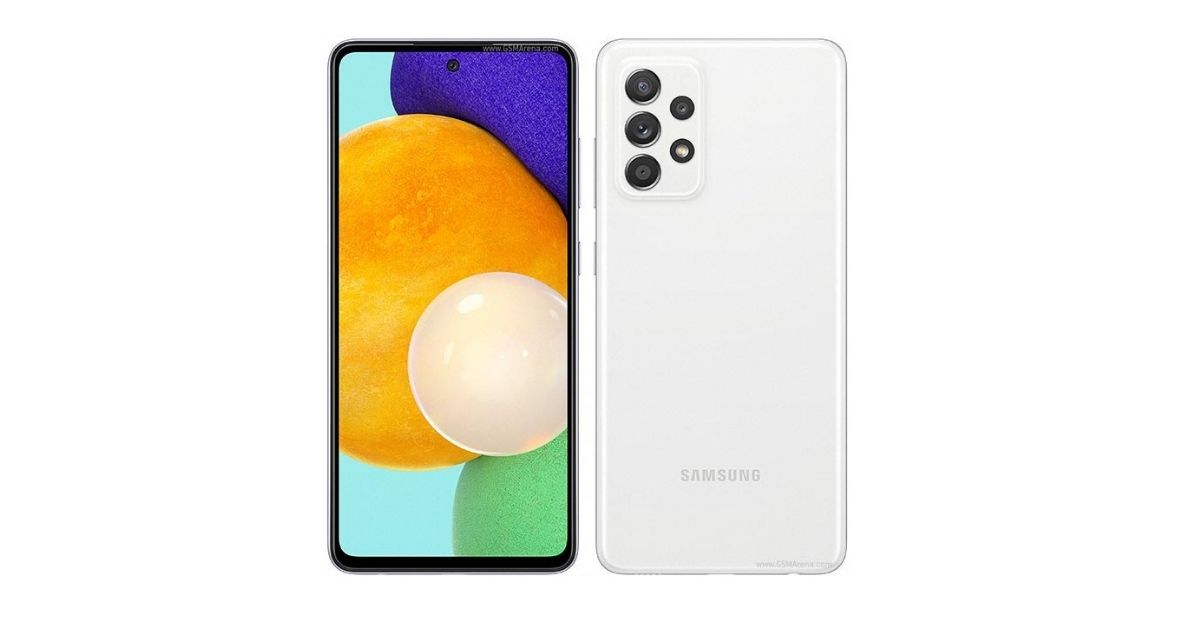 Samsung Galaxy A52 5G might launch really soon in India, after the Europe launch earlier this month, as the handset has now appeared on the BIS (Bureau of Indian Standards) website. The 5G variant of the Samsung Galaxy A52, with model number SM-A526B/DS, has been spotted by 91mobiles on the certification website. The handset had earlier appeared on the Bluetooth SIG website as well. As it usually happens with most products, the Galaxy A52 5G will likely launch within weeks in India now that it has appeared on the BIS website. Although the BIS listing doesn’t reveal any specifications, as the Galaxy A52 5G was launched earlier this month in Europe, we already know everything about the handset, unless of course, the Indian variant comes with some changes. 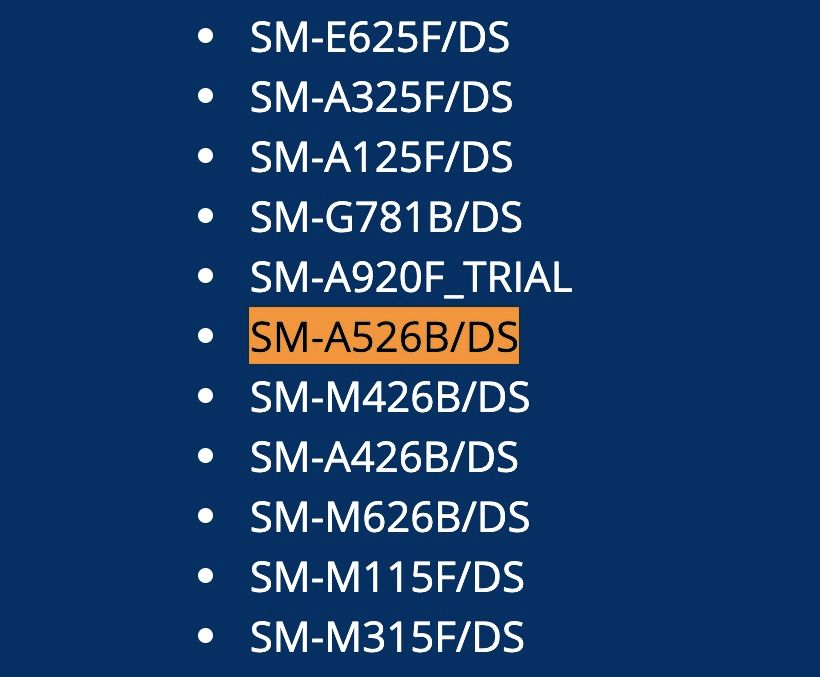 The Samsung Galaxy A52 5G packs a 6.5-inch Super AMOLED display with an FHD+ screen resolution and 120Hz refresh rate. The display panel comes with an Infinity-O hole-punch design. The phone is powered by an octa-core chipset coupled with 8GB of RAM and on the software side, you will be treated with Android 11-based One UI 3.1 out of the box. As far as security is concerned, the Galaxy A52 5G offers an in-display fingerprint sensor.

Moving on to the optics, the Samsung Galaxy A52 5G has a quad-camera setup at the back, headlined by a 64MP primary camera, assisted by a 12MP ultra-wide-angle sensor, a 5MP depth camera, and a 5MP macro lens. For selfies and video calling, you get a 32MP front shooter with the Galaxy A52 5G. The phone comes with two built-in storage options, 128GB and 256GB, both of which support expansion up to 1TB via a microSD card. The phone comes with a 4,500mAh battery and a USB Type-C charging port.