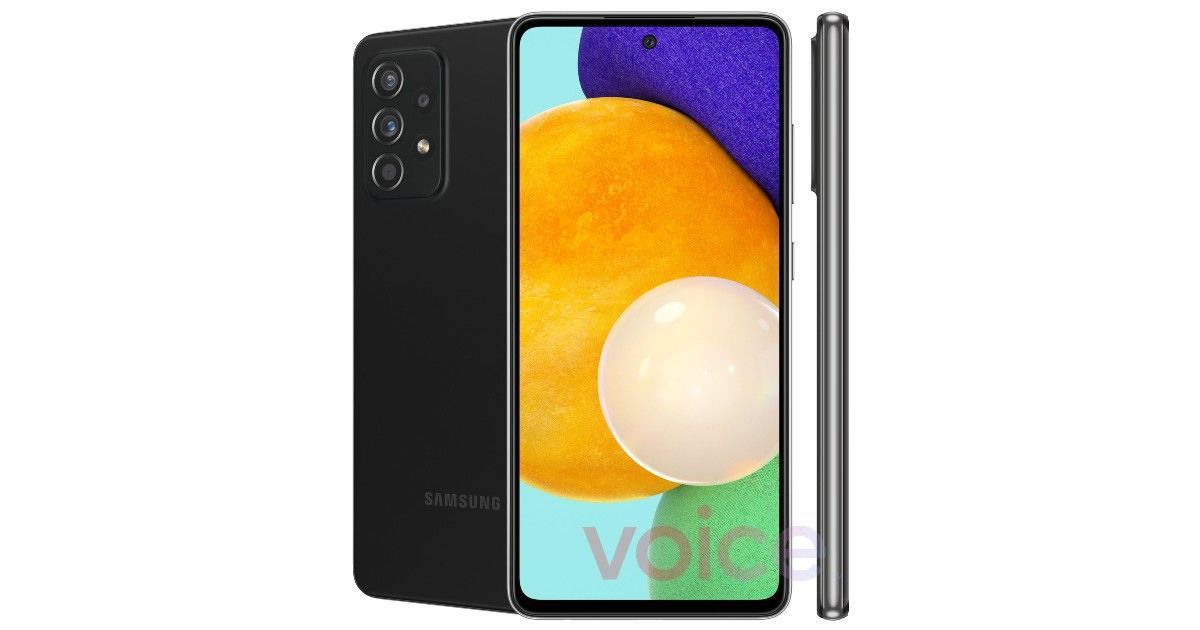 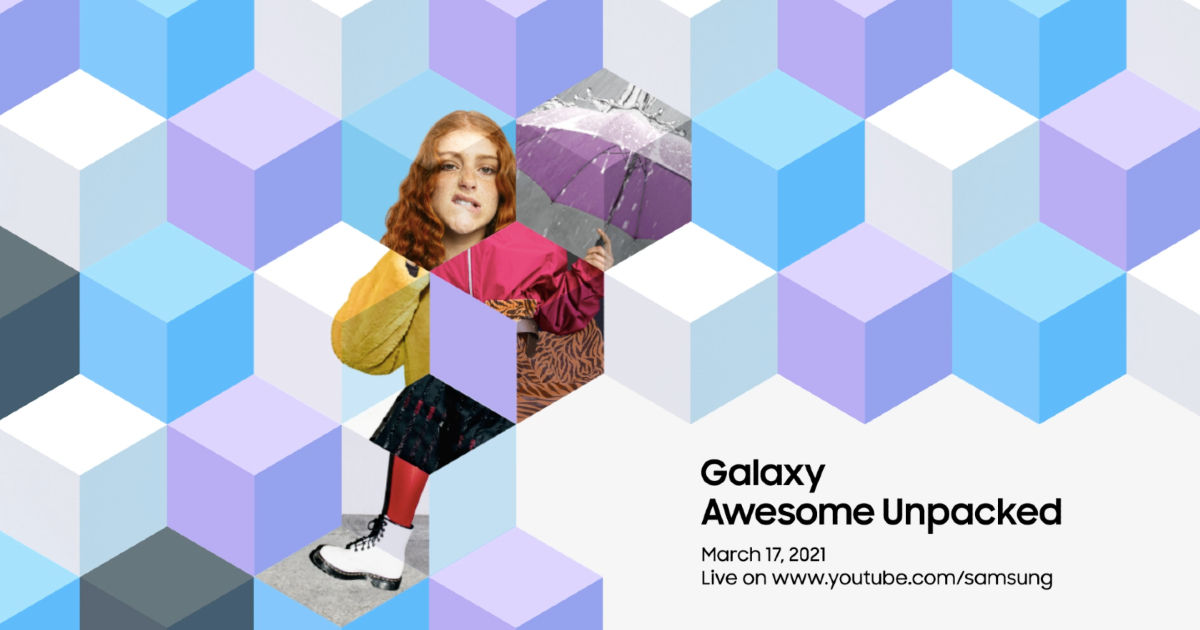 Samsung Galaxy A52 And Galaxy A72 specifications

Moving to cameras, the Samsung Galaxy A52 will reportedly feature a quad-camera setup at the back with a 64MP primary sensor, a 12MP secondary lens, a 5MP macro lens, and a 5MP depth sensor. The phone may come with a 32MP snapper on the front for selfies and video chats. The Galaxy A52 is likely to run Android 11-based OneUI 3.1 custom skin out of the box and house a 4,500mAh battery with 25W fast-charging support.

The Samsung Galaxy A72 is tipped to flaunt a 6.7-inch FHD+ display with a 90Hz refresh rate. The handset will be powered by the same chipset as the Galaxy A52 paired with similar 8GB RAM and 128GB internal storage that could be further expandable. The phone will have a quad-camera setup at the back with similar specs as the Galaxy A52. Samsung Galaxy A72 is said to feature a 32MP snapper on the front for selfies and a 5,000mAh battery with 25W fast charging support.

Samsung Galaxy A52 and Galaxy A72 prices (rumoured)