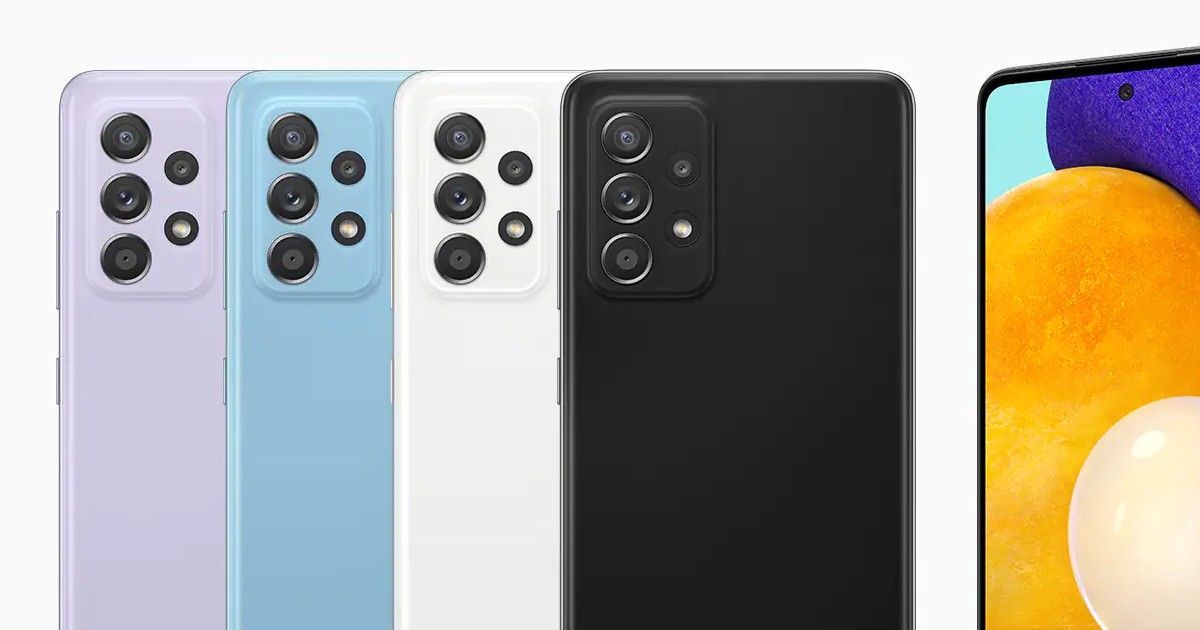 The Samsung Galaxy A52s 5G builds on essential components of its predecessor and the outcome is a healthy mid-ranger. Earlier we reported that the Galaxy A52s 5G will be offered with a Snapdragon 778G processor from Qualcomm. The inclusion of this higher spec processor as compared to the earlier edition lends it the 5G capabilities while also giving a bump in performance. The Galaxy A52s 5G was spotted on Geekbench (via MySmartPrice) with scores of 770 on the single-core tests and 2804 on the multi-core tests.

The Samsung Galaxy A52s 5G was also spotted for BIS certification previously. Now that the support page has gone live on Samsung’s India website, we can confirm that the Galaxy A5s 5G will carry the model number SM-A528B/DS. The Samsung Galaxy A52s 5G is speculated to feature a 6.5-inch Super AMOLED FHD+ display with 2400 x 1080 pixels resolution and 120Hz refresh rate. The SD 778G will be paired alongside 6GB/8GB of RAM and 256GB of internal storage.

The Samsung Galaxy A52s 5G will feature a quad-camera setup, consisting of a 64MP main camera, a 12MP ultra-wide-angle lens, a 5MP depth, and a 5MPmacro camera unit. For selfies, users will be offered a 32MP front camera. The power supply will come from a 4500mAh battery capable of charging at 25W.

The Samsung Galaxy A52s 5G is likely to come in multiple colour options including Black, Blue, Mint, and Purple. The pricing is tipped to be Euro 449 approximately Rs 39,150. Final pricing can be confirmed once the device is launched in India.