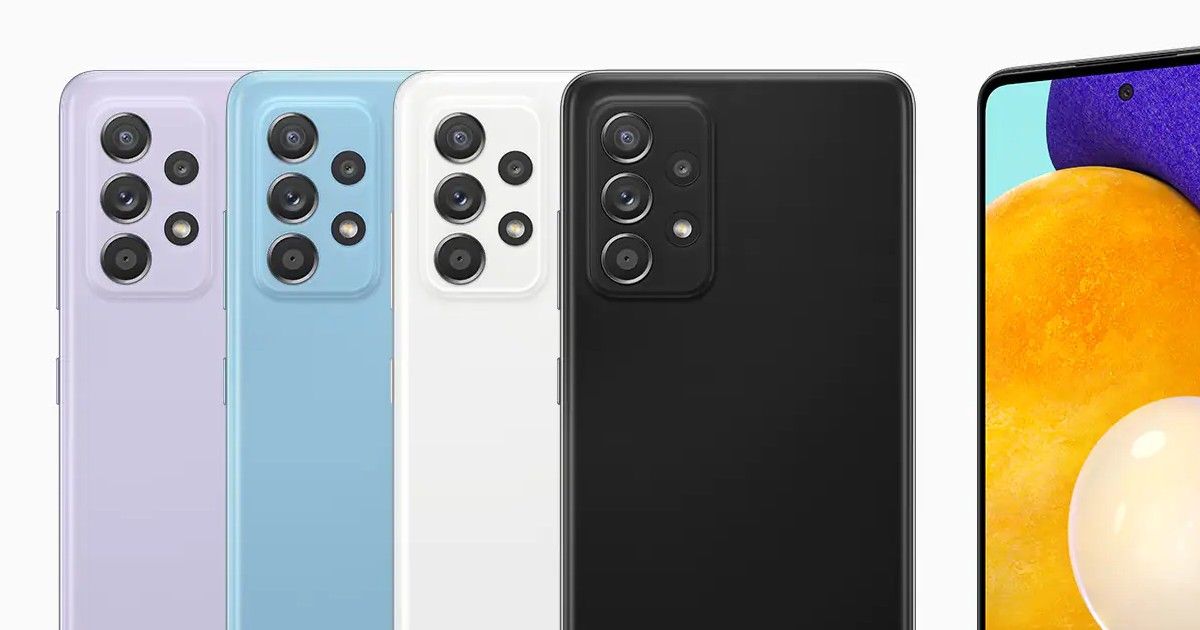 The Samsung Galaxy A52s is due for a bump in specs in the form of a new Snapdragon 778G 5G chipset from Qualcomm. The Galaxy A52s is part of Samsung’s renewed strategy to tackle the mid-range and premium mid-range market. Samsung has realised the potential of this booming segment in the smartphone industry and has been investing efforts to bring out decently capable devices at good prices. 5G connectivity also forms an important part of the strategy. Now, the Samsung Galaxy A52s 5G specifications have been leaked ahead of the phone’s official launch. Let’s find out more.

According to WinFuture’s report, Samsung Galaxy A52s 5G is powered by the Qualcomm Snapdragon 778G, which now makes it 5G capable. The new processor is manufactured using the 6nm process and benefits from faster cores and a better ISP. It also supports faster connectivity options including 5G, Wi-Fi 6, Bluetooth 5.2 and NFC. European variants are likely to come with 6GB RAM and 128GB internal storage options. A variant having 8GB of RAM and up to 256GB of internal storage can also be expected. An option for an external memory card for further expansion is not uncommon in this price range and might be present on the A52s.

The refreshed Galaxy A52s 5G will continue featuring the 6.5-inch Super AMOLED display with a 120Hz refresh rate. On the camera department, Samsung will ship a quad-camera setup. The main camera will be a 64MP unit. The other three modules will include a 12MP at f/2.2 ultrawide sensor, a 5MP at f/2.4 macro sensor and a 5 MP f/2.4 depth sensor. The Galaxy A52s 5G will suck power from a 4500mAh battery and can charge up at 25W. It is likely that the A52s 5G will ship with Android 11 with OneUI 3.1 on top. As the leaks would suggest, the A52s will be priced at around 449 Euros or approximately Rs 39,000. Multiple colours options will be on offer.