Samsung has sent out media invites in India for a May 21st event, where the brand is expected to launch next-generation Galaxy A and J series smartphones. In the Galaxy A-series, the handset maker is expected to unveil the Infinity Display-toting Galaxy A6 and A6+ in the country. Notably, the phone maker has already launched the Galaxy A6 Duo globally earlier this month. Now, ahead of the Indian launch PhoneRadar has managed to obtain the pricing of these handsets. 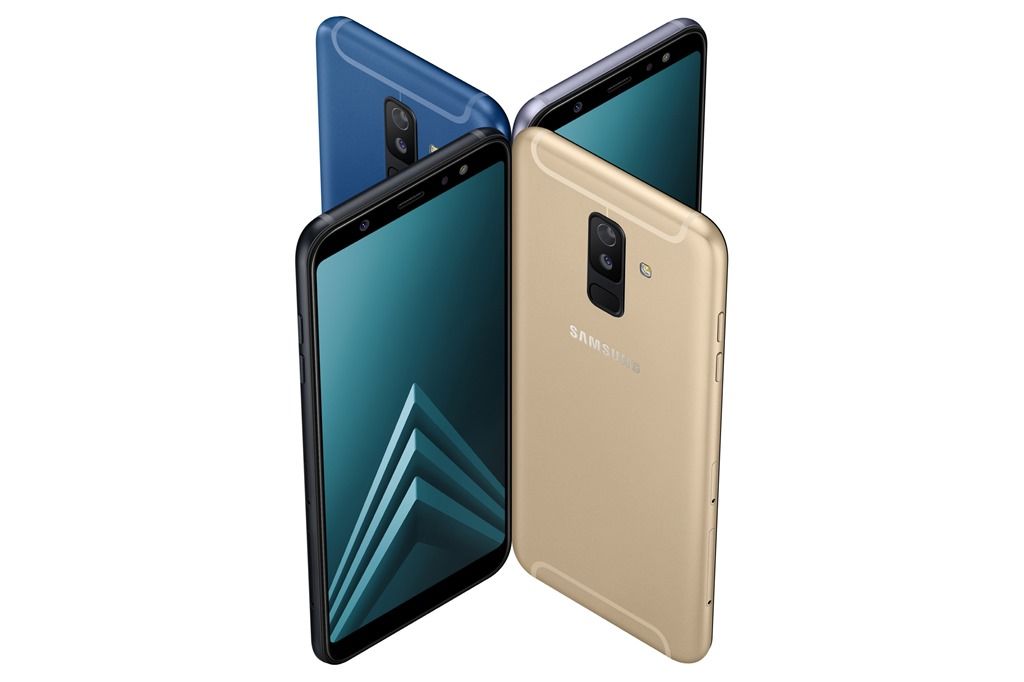 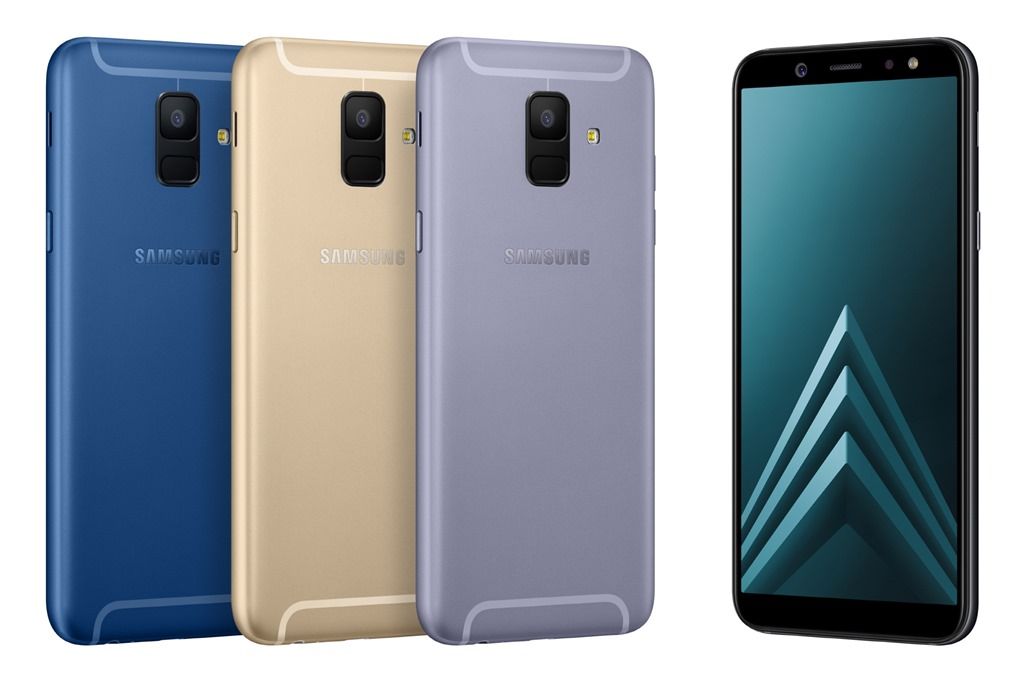 Speaking of the Galaxy A6 first, the handset comes with a 5.6-inch HD+ Super AMOLED Infinity display and is powered by 1.6GHz octa-core Exynos 7870 processor. In terms of optics, it offers 16MP f/1.7 rear camera and 16MP f/1.9 camera on the front with dedicated LED flash. The handset boots Android 8,.0 Oreo and runs on a 3,000mAh battery. There is a rear-mounted fingerprint scanner for security. Coming to the Galaxy A6+ it offers a bigger 6-inch FHD+ Super AMOLED Infinity display and 1.8GHz octa-core Snapdragon 450 SoC. The smartphone comes with 16MP + 5MP rear camera and 24MP selfie shooter. It boots the same software as A6 but features a bigger 3,500mAh battery.

Both the Samsung Galaxy A6 and Galaxy A6+ come with support for Samsung Bixby and Samsung Pay. We will bring you more updates on May 21st when the smartphones eventually go official.

Samsung Galaxy A6 Plus

Samsung Galaxy A6+ gets yet another price drop, now available for Rs 21,990

Samsung Galaxy A6 and A6+ with Infinity Displays launched in India, prices start at Rs 21,990