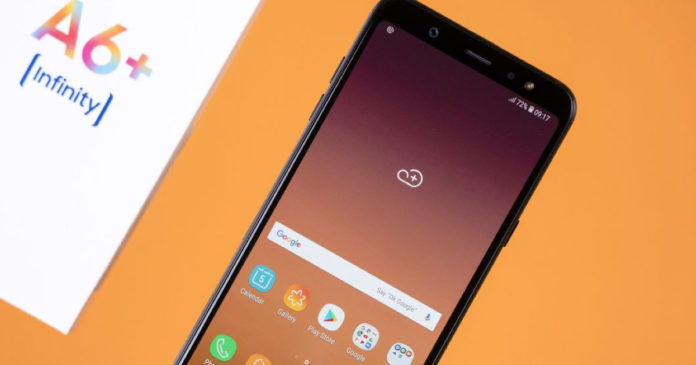 This is the first price cut for the A8 Star that was announced in the Indian market with a sticker price of Rs 34,990 in August. The Galaxy A6 Plus, on the other hand, was initially launched for Rs 25,990 which was later slashed to Rs 22,990 and then to Rs 21,990. Now, the handset has received yet another price drop of Rs 2,000 in the country.

Samsung Galaxy A6 Plus and Galaxy A8 Star specifications 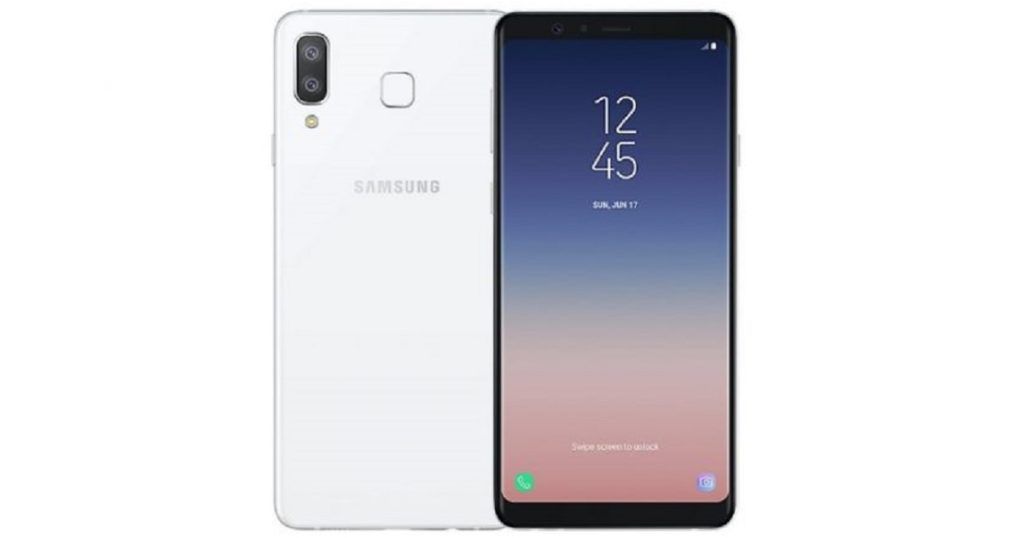 Apart from this, the Galaxy A6 Plus features a Snapdragon 450 SoC, accompanied by 4GB of RAM and 64GB internal storage, which is expandable up to 400GB via microSD card. For photography, the dual-SIM handset flaunts a 16MP + 5MP sensors with LED flash on the rear and a 24-megapixel shooter on the front for selfies and video calling. A 3,500mAh battery fuels the phone which boots a custom Android Oreo out of the box.

Talking about the Galaxy A8 Star, it is driven by Snapdragon 660 SoC, 6GB of RAM and 64GB native storage (expandable up to 400GB). The dual-SIM handset boasts dual cameras on the rear panel. The setup includes a 16-megapixel snapper with PDAF backed by a 24-megapixel secondary camera. For selfies, it gets a 24MP snapper with Smart Beauty and Pro Lighting mode. The phone is powered by a beefy 3,700mAh battery and runs Android Oreo-based Experience UI out of the box.