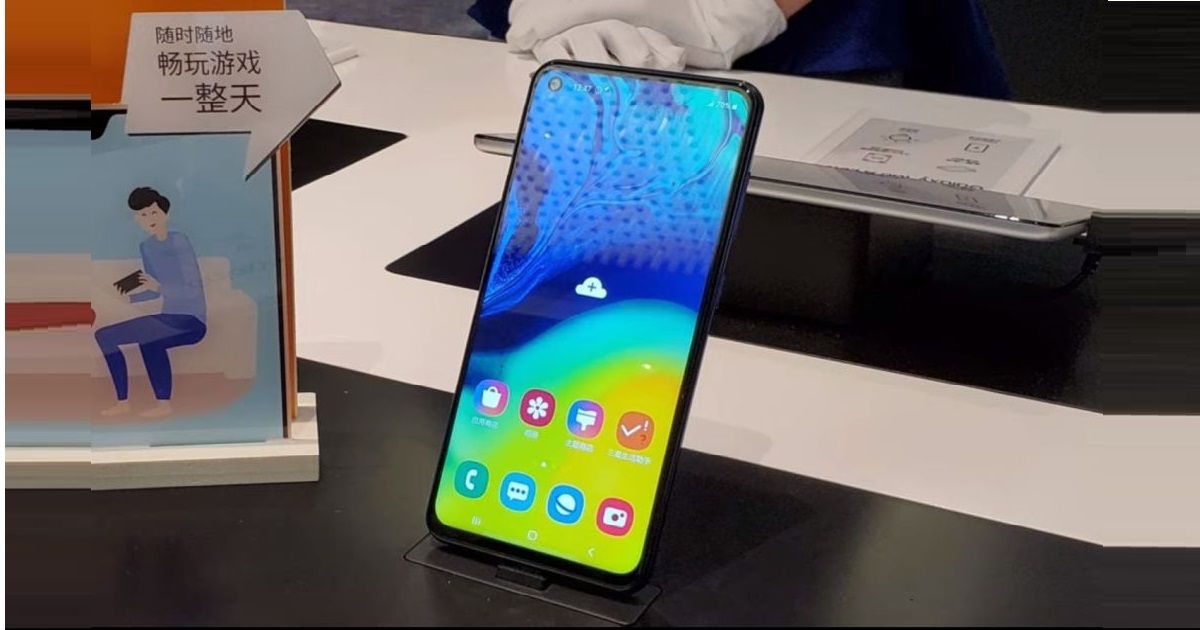 Within a span of two months, Samsung has lined up as many as eight Galaxy A series smartphones. After the Galaxy A70 and Galaxy A80 smartphones launched last week, the only missing handsets in the lineup (numerically) were Galaxy A40 and Galaxy A60. The chaebol today filled those spots with the introduction of Galaxy A40s and Galaxy A60 at an event in China. The latter looks a lot similar to the Galaxy A8s smartphone but comes with some internal upgrades, while the former is a rebranded version of Galaxy M30 that was launched in India earlier this year. 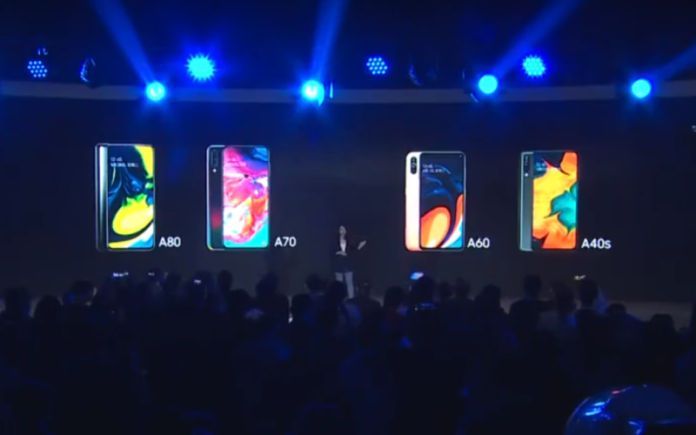 Starting with Galaxy A60, the handset comes with a punch-hole display, which the company likes to call Infinity O panel. The screen measures 6.3-inch, bears 91.8 percent screen-to-body ratio, and Full HD+ resolution. The phone doesn’t have a speaker grill and instead features Samsung’s ScreenCast technology that turns the display into a speaker, similar to the LG G8 ThinQ. At its core lies Qualcomm Snapdragon 675 SoC, paired with 6GB of RAM and 128 gigs of internal storage.

For photography, the Galaxy A60 packs a combination of 32-megapixel f/1.7 main sensor, 8-megapixel f/2.2 secondary sensor, and 5-megapixel depth sensor with LED flash on the rear. The front camera rocks a 32-megapixel shooter, similar to its elder sibling Galaxy A70. Other features include a 3,500mAh battery and a rear-mounted fingerprint sensor.

The Galaxy A40s, meanwhile, ships with a 6.4-inch Super AMOLED Infinity U display with Exynos 7904 chipset ticking at its core. The primary camera of the phone features 3MP + 5-megapixel + 5-megapixel sensors, while the selfie camera gets a 16-megapixel shooter. Powering the device is a whopping 5,000mAh battery with USB Type-C port. Just like the Galaxy A70, the Galaxy A40s has a fingerprint sensor at the back. 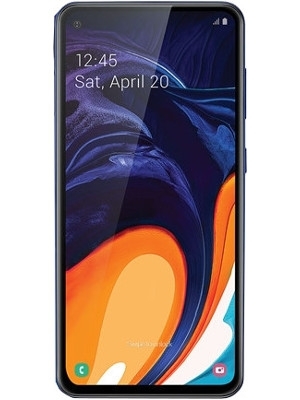 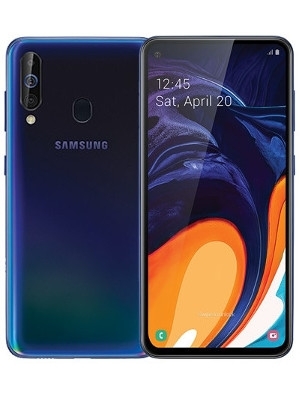 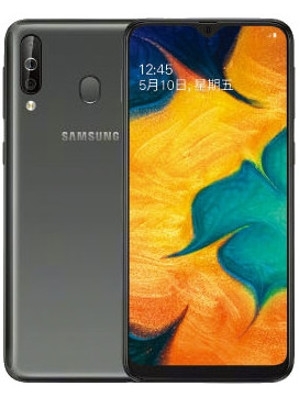