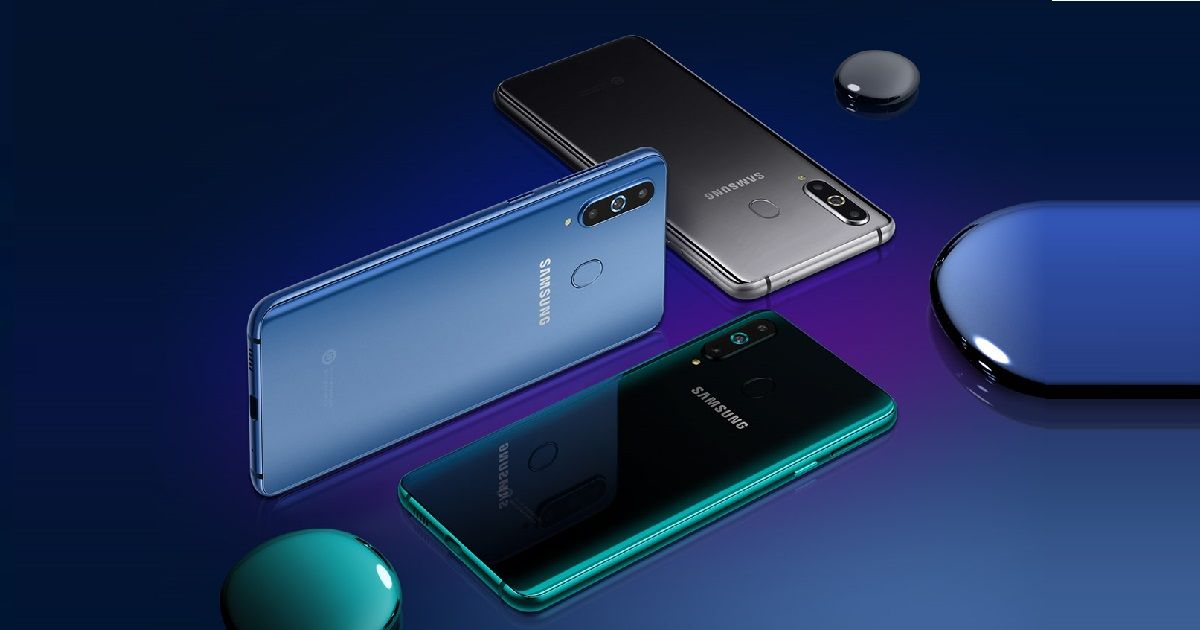 Samsung is expected to roll out as many as nine smartphones under its mid-range Galaxy A series. We’ve been hearing about the 2019 Galaxy A models over the past few weeks, but so far there have been references about just four of these — Galaxy A40, Galaxy A50, Galaxy A70, and Galaxy A90. Now, a reliable tipster has reported the development of a fifth smartphone under the lineup, claiming it’ll be dubbed as the Galaxy A60 or Galaxy A8s Lite and hit the market as early as April.

There’s indeed a Galaxy A60 a.k.a. A8s Lite coming in April 😉 https://t.co/EygueqKbpD

The Galaxy A60 will presumably bridge the gap between the Galaxy A50 and Galaxy A70. Unfortunately, specifications of this handset remain unknown at the moment. Since the handset is said to be a ‘lite’ variant of Galaxy A8s, it could come with Infinity O display and slightly toned-down specifications.

To recall, Samsung launched the Galaxy A8s smartphone in December 2018. The handset features a 6.39-inch full-HD+ display with a punch-hole for selfie camera at the top left corner. At its core lies Qualcomm’s Snapdragon 710 SoC, aided by 6GB/ 8GB of RAM and 128GB internal storage. For photography, the handset sports triple 24-megapixel + 5-megapixel + 10-megapixel cameras on the rear and a 25-megapixel shooter on the front.

Connectivity options include 4G LTE, dual-SIM slots, Wi-Fi, Bluetooth, and GPS with GLONASS. The handset is equipped with a dedicated button for Bixby AI assistant, runs Android Pie out of the box, and houses a 3,400mAh battery. The Galaxy A8s price starts at RMB 2,999 (~Rs 30,500).

Lastly, as reported by Ice Universe, the new Galaxy A-series is being developed by Samsung’s Chinese design team and, hence, could come with the same design as the Galaxy A7 (2018).