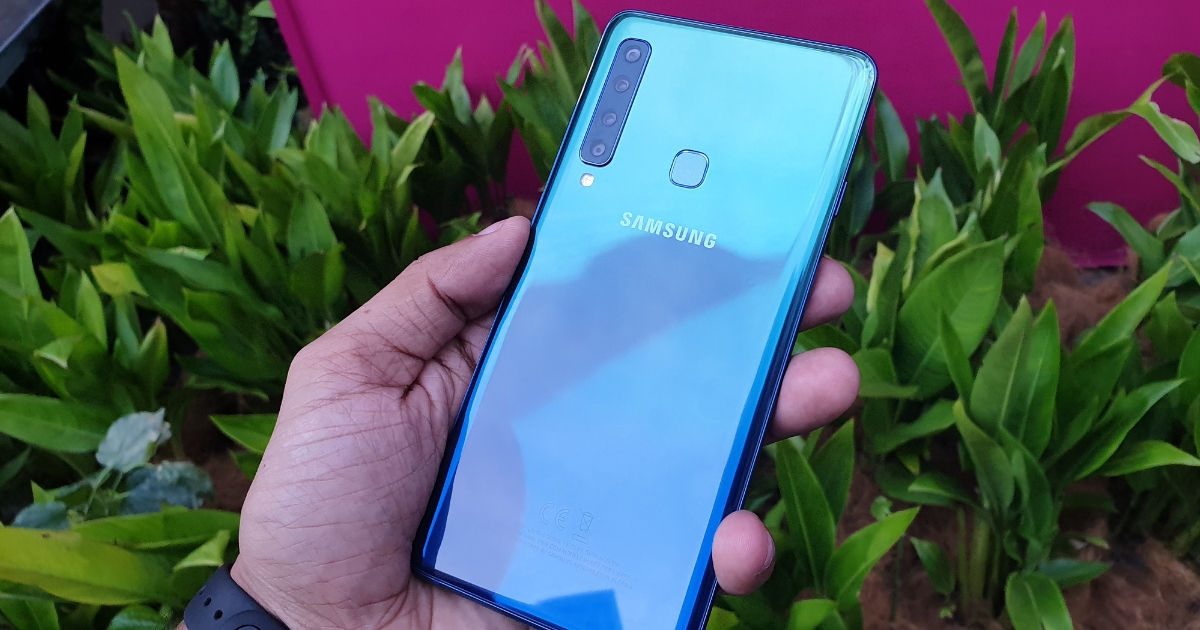 “The Samsung Galaxy A9S is expected to come with four primary cameras, while the Galaxy A6S is rumoured to offer dual rear shooters”

Earlier this month, Samsung unveiled its first smartphone featuring four rear cameras called the Galaxy A9 (first impressions). Now the company is planning to launch the handset in China as the Galaxy A9S on October 24th. Just a couple of days ahead of the unveiling, the upcoming Galaxy A9S’ pricing for China has been leaked online. In addition, the pricing of the Galaxy A6S has also surfaced on the interwebs.

According to the earlier reports, the Samsung Galaxy A6S could feature dual primary cameras and a fingerprint scanner at the rear. The smartphone is said to offer a single front shooter, a 3.5mm headphone jack, and a USB Type-C port. The handset is tipped to arrive with a metal and glass sandwich construction. 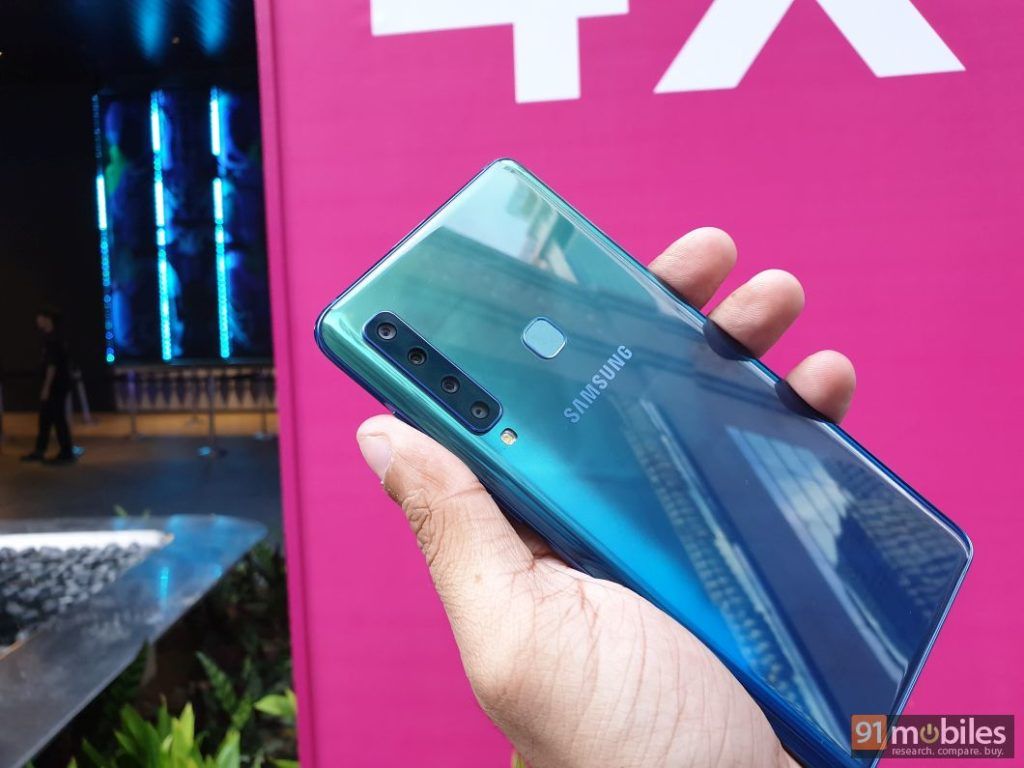 As for the Galaxy A9S, the smartphone features a 6.3-inch Super AMOLED screen with a resolution of 1,080 x 2,220 pixels. The phone is powered by a Snapdragon 660 processor, aided by 6GB or 8GB of RAM, depending on the variant. The device comes with 128GB of storage and Android 8.1 Oreo. At the rear, the handset offers four cameras in the configuration of 24MP + 10MP + 8MP + 5MP. On the front, there’s a 24-megapixel selfie shooter. A 3,800mAh battery keeps the whole package alive.