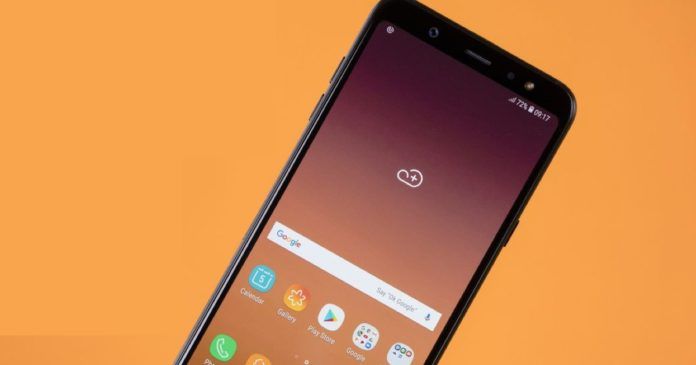 Recently, reports suggested that Samsung‘s upcoming smartphone with model number SM-G6200 will reportedly be called the Galaxy P30. However, a new report by Phonearena claims otherwise. The online publication cites some “reliable sources”, and states that the handset could be dubbed as the Galaxy A6s, and not the P30. It was further reported that the moniker will be used throughout the Asian market, including China. 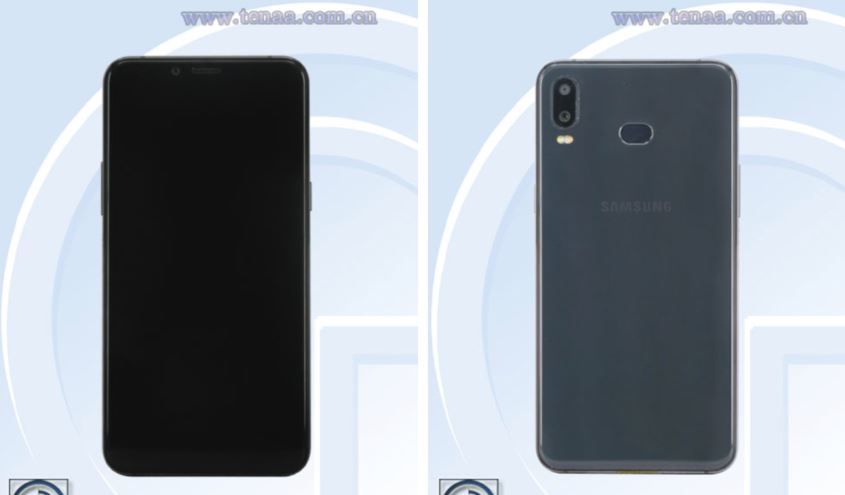 In addition to that, the phone has now been certified by TENAA, thereby revealing its key specifications and features. As per the certification agency, the Galaxy A6s will come with Samsung’s 5.98-inch Infinity display with an aspect ratio of 18.5:9. The renders of the handset suggest a rear-mounted fingerprint sensor, which is contrary to the earlier rumours that hinted that the phone will boast an in-display fingerprint sensor. Moreover, the phone is likely to feature a dual-camera setup with an LED flash on the back panel, a power button on the right edge and volume rocker on the left. A 3,300mAh battery is likely to power the device.

Unfortunately, the TENAA hasn’t spilled the beans on the other specifications of the Samsung Galaxy A6s. However, previous rumours suggest that the phone could be offered in two storage variants of 64GB and 128GB, and 6 gigs of RAM. As to when we’ll see the smartphone, the rumour mill is divided on this one. While the PhoneArena report suggests that the A6s will launch on October 11th, alongside the Galaxy A9 Pro, noted leakster MMDDJ indicates that the smartphone will go official on October 24th. Nevertheless, we won’t have to wait to see what the handset brings to the table, so stay tuned.