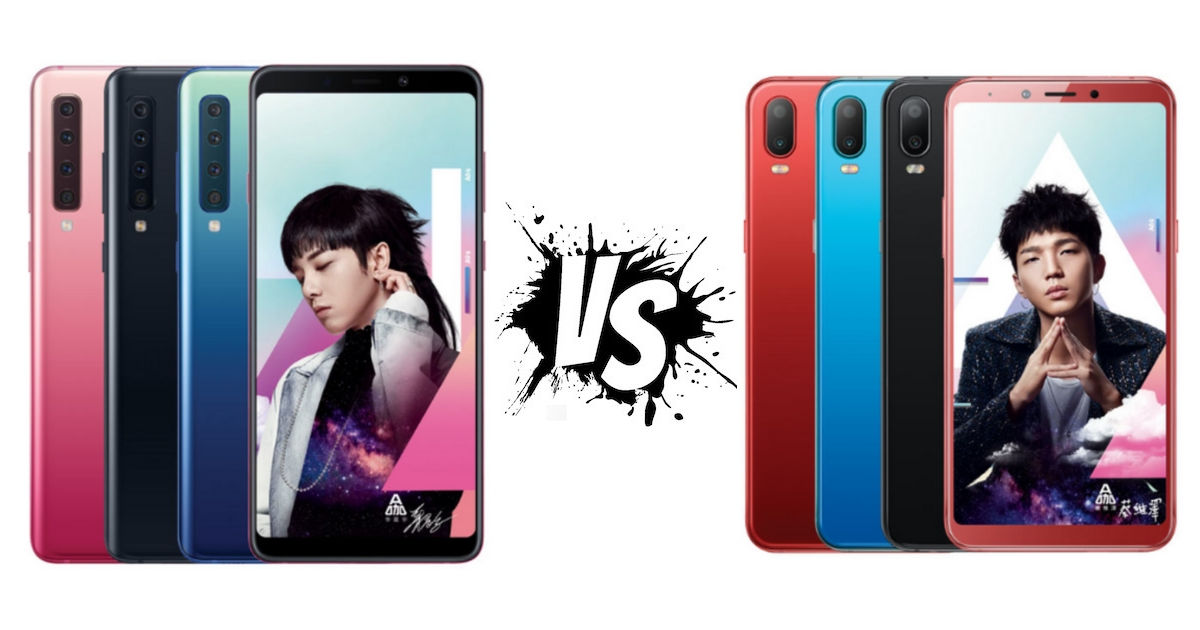 “The Galaxy A6s is the first smartphone not manufactured by Samsung but by Wintech, an ODM which also produces Xiaomi phones”

South Korean giant Samsung recently launched two new smartphones in China – Galaxy A6s and Galaxy A9s. The Galaxy A6s is the latest mid-ranger from the brand, whereas, the Galaxy A9s is said to be the re-branded variant of the Galaxy A9 for the Chinese market. Interestingly, the A6s is the first Samsung smartphone to be manufactured by an ODM (original design manufacturer). However, considering the fact that both the A6s and A9s feature similar specs, we decided to pit them against each other to see which one offers a better value for your money. 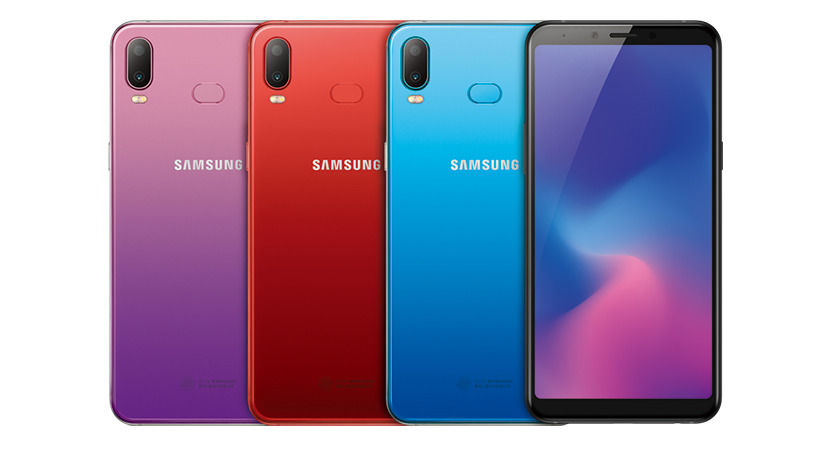 Starting with the design first, you can tell both these smartphones apart by taking a look at the rear panel. The Galaxy A6s comes with a dual-camera module on the rear and an oblong pill-shaped fingerprint scanner. The Galaxy A9s on the other hand, gets a quad-camera setup on the back in a vertical alignment along with a squircle-shaped fingerprint scanner. Except for this, the duo seem nearly identical. Coming to the front, the Galaxy A6s is the smaller of the two and comes with a 6-inch full-HD+ Super AMOLED Infinity Display, while the Galaxy A9s ships with a slightly larger 6.3-inch panel with the same resolution. 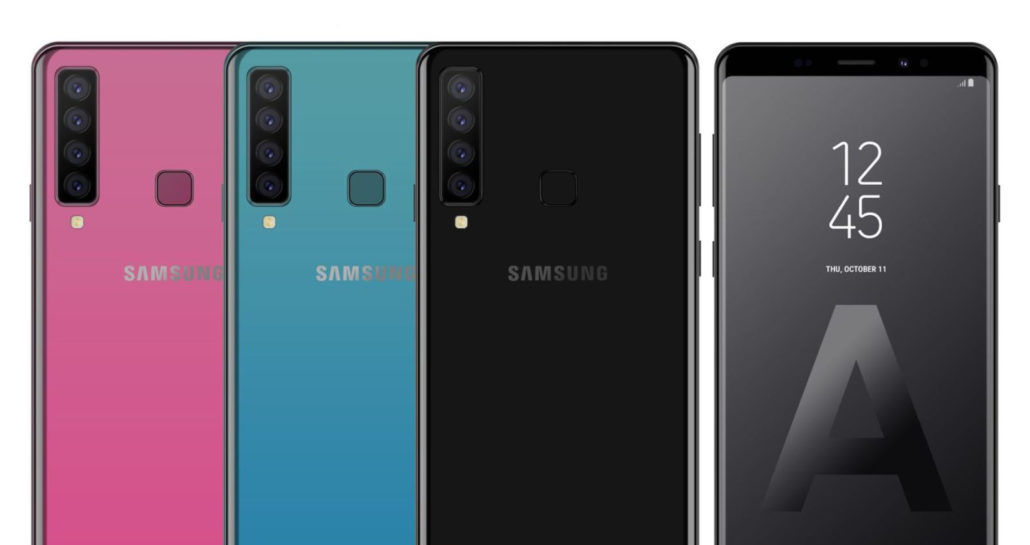 Coming to the similarities, both the Galaxy A6s and A9s come powered by the Qualcomm Snapdragon 660 SoC. The smartphones also boot the proprietary Samsung Experience UI based on the Android Oreo operating system out of the box. Moreover, the handsets share the same connectivity options including Wi-Fi, Bluetooth, GPS, a USB Type-C port, and a 3.5mm headphone jack.

It’s pretty clear now that these are the two very different smartphones. The Samsung Galaxy A6s is aimed at the mid-budget segment and comes with a price tag starting from RMB 1,799 (~Rs 19,000). In contrast, the Samsung Galaxy A9s is priced slightly higher and carries a price tag of RMB 3,499 (~Rs 36,900). Unfortunately however, there’s no word about the Indian launch of the Galaxy A6s. It’s worth noting that the A9s will be coming to India as the Samsung Galaxy A9, which will reportedly be launched on November 4th.