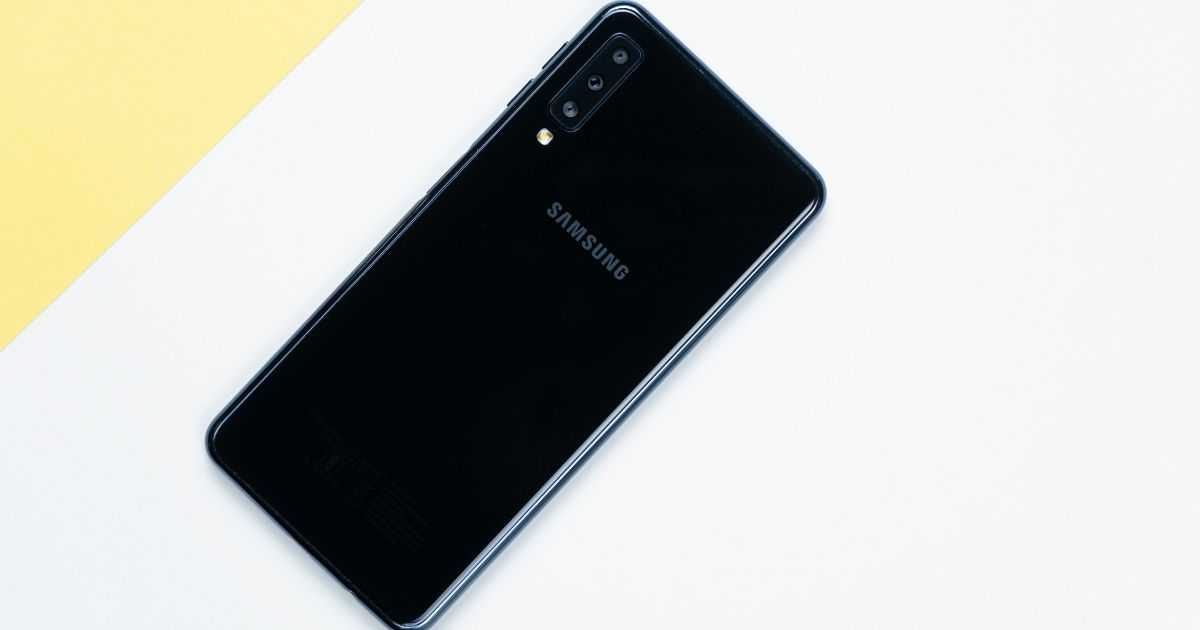 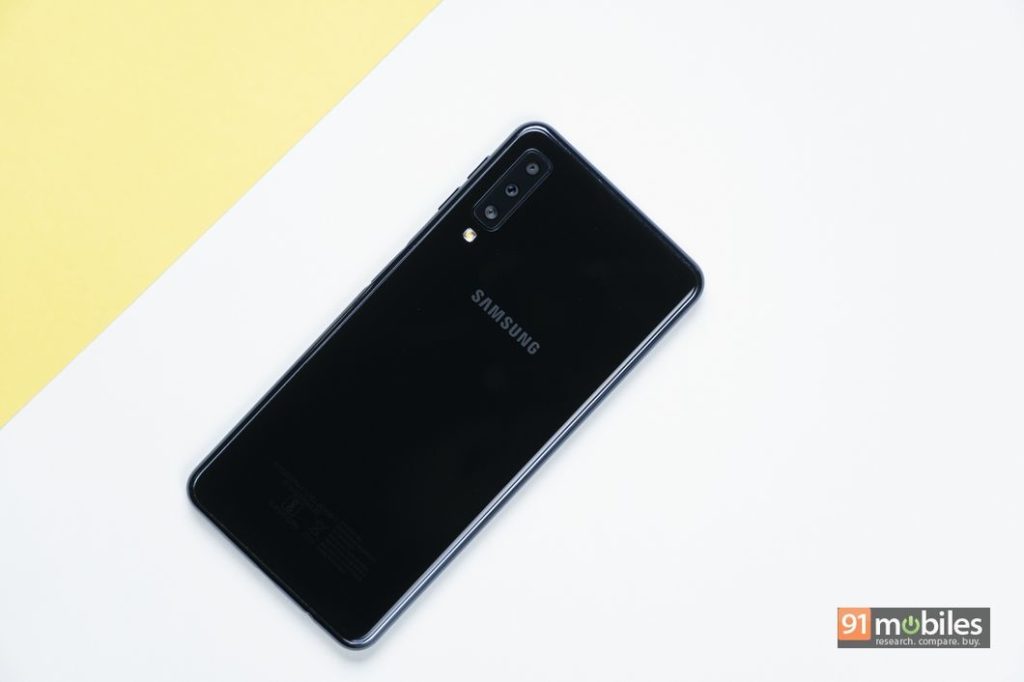 Last year in September, Samsung unveiled the Galaxy A7 (2018) as its first smartphone featuring triple primary cameras at the rear. The phone was released with the older Android 8.0 Oreo version out of the box. However, a recent leak suggested that the company is working towards upgrading the handset to Android Pie in April. Notably, running the latest Android Pie version, the device was spotted on Geekbench a couple of weeks ago. Now, the Galaxy A7’s 2018 model has been certified by Wi-Fi Alliance with Android Pie on board. 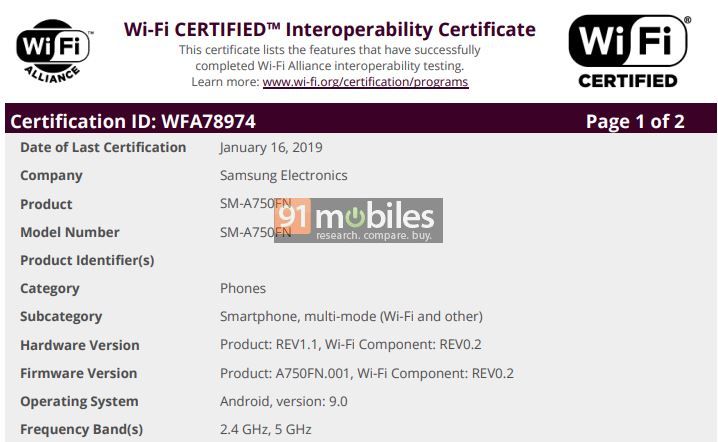 The certification suggests that Samsung could release the Android Pie update for the Galaxy A7 (2018) before April, which is its expected time frame to get the new firmware. Notably, multiple models of the phone including SM-A750FN, SM-A750GN, SM-A750G/DS, SM-A750X, SM-A750FN/DS, SM-A750F/DS, SM-A750G, and SM-A750F have been spotted on Wi-Fi Alliance’s website running Android Pie. So it’s quite likely that the brand is all set to roll out the Android Pie update for the Galaxy A7 (2018) ahead of the scheduled April, 2019 release. It’s worth mentioning that around five Galaxy A and Galaxy Tab series devices are expected to get the Pie treatment in April.

To recap on the Galaxy A7 (2018), it is a mid-range offering with a 6-inch Super AMOLED Infinity Display with full HD+ resolution. The phone gets a triple-camera module at the rear comprising of a 24MP main sensor, an 8MP secondary snapper, and a 5MP depth shooter. For selfies, the device has been fitted with a 24MP camera, accompanied by an LED flash unit. The other features of the smartphone include an octa-core Exynos 7885 SoC, 4G, VoLTE, dual-band Wi-Fi, Bluetooth 5.0, and a 3,300mAh battery. 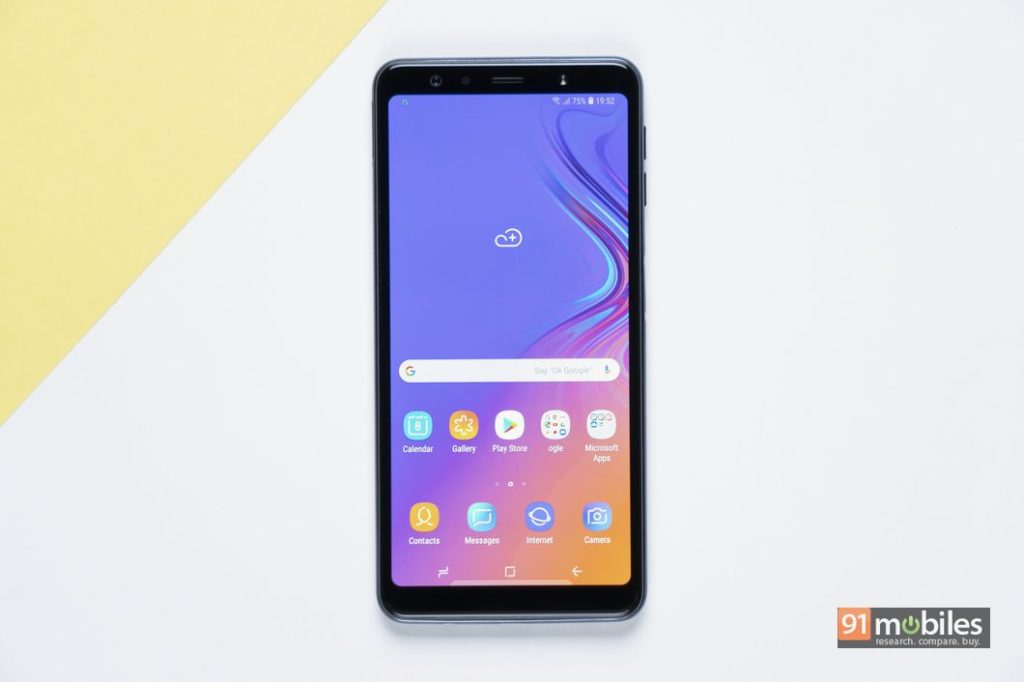 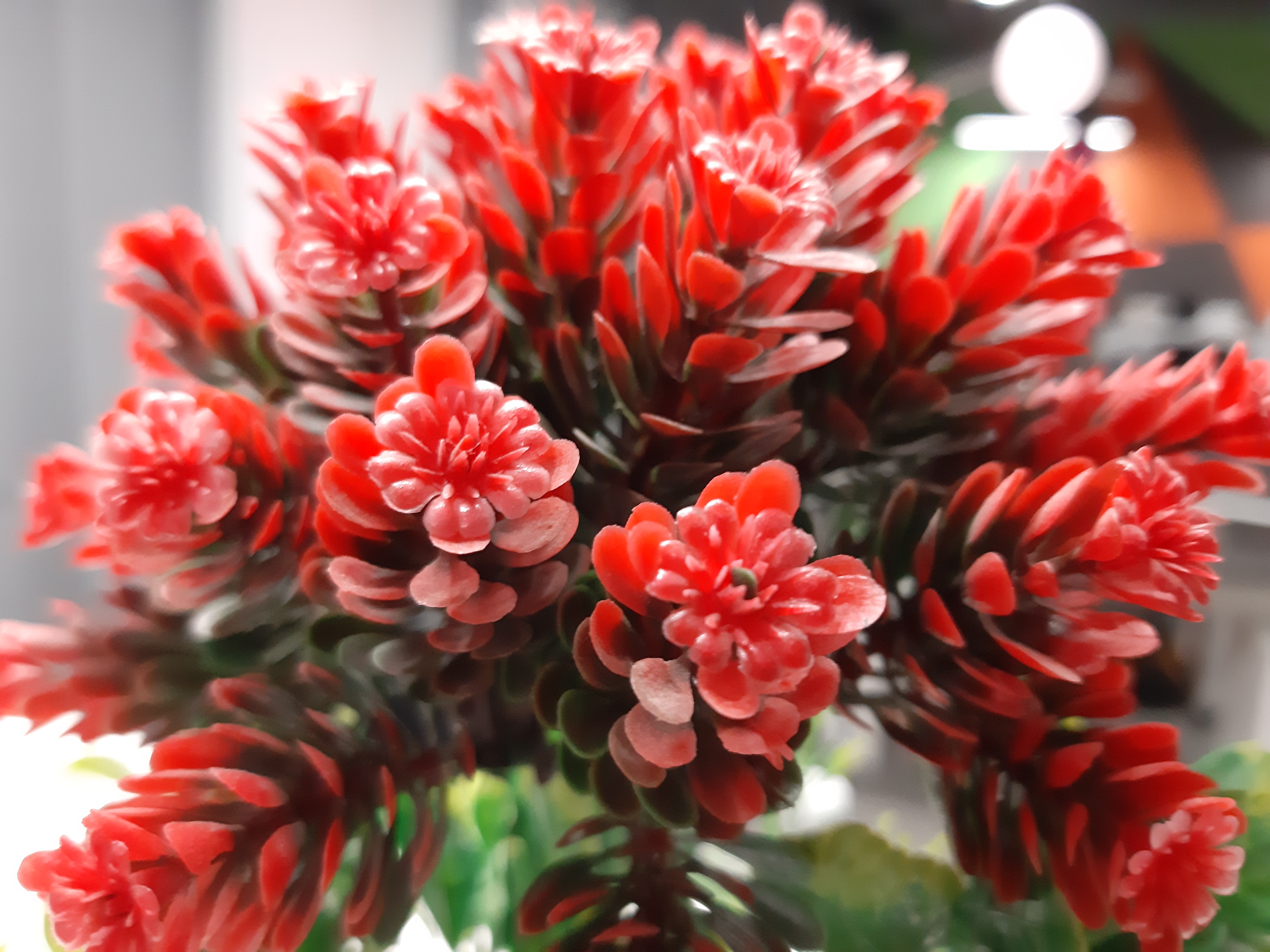 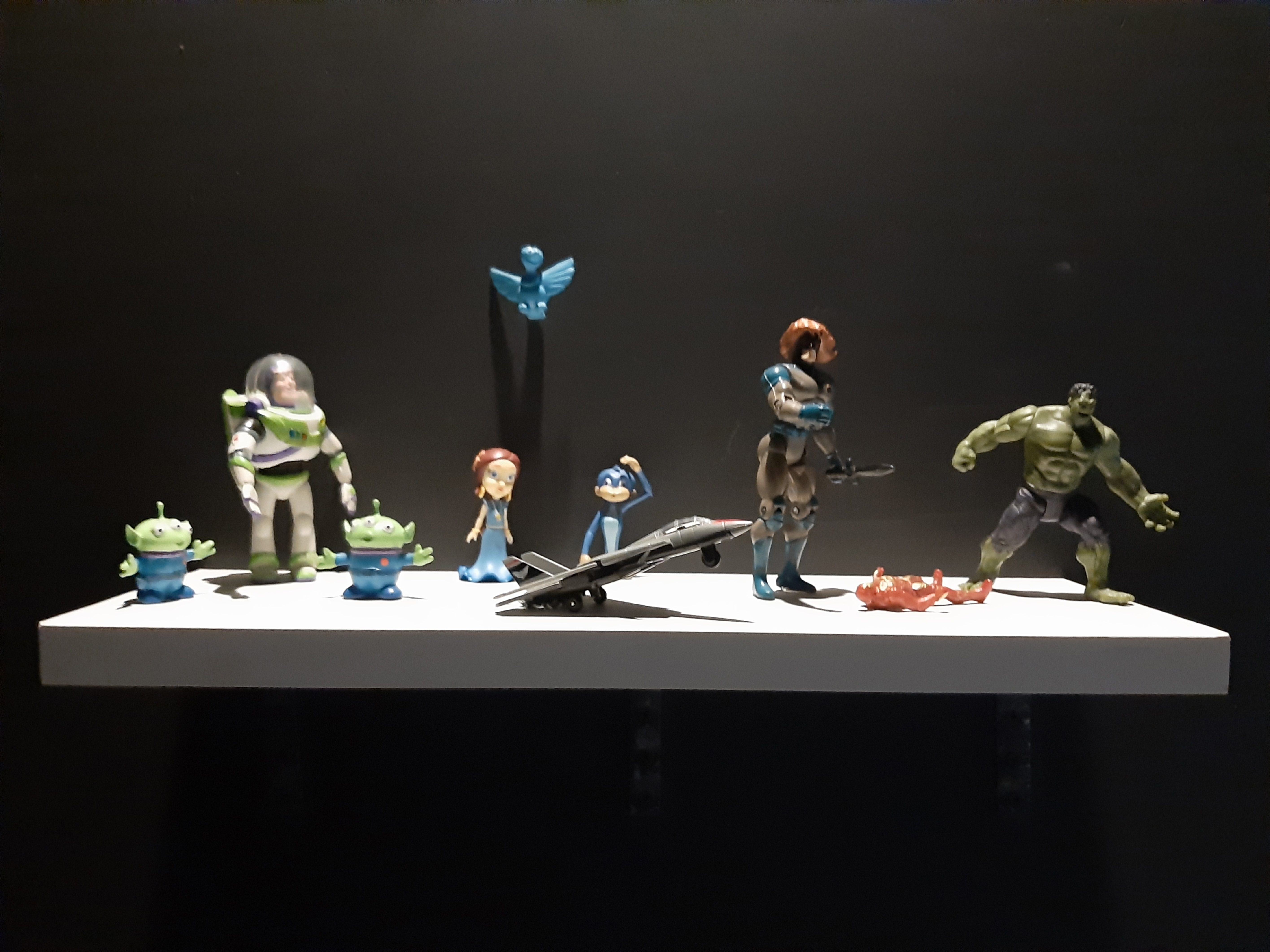 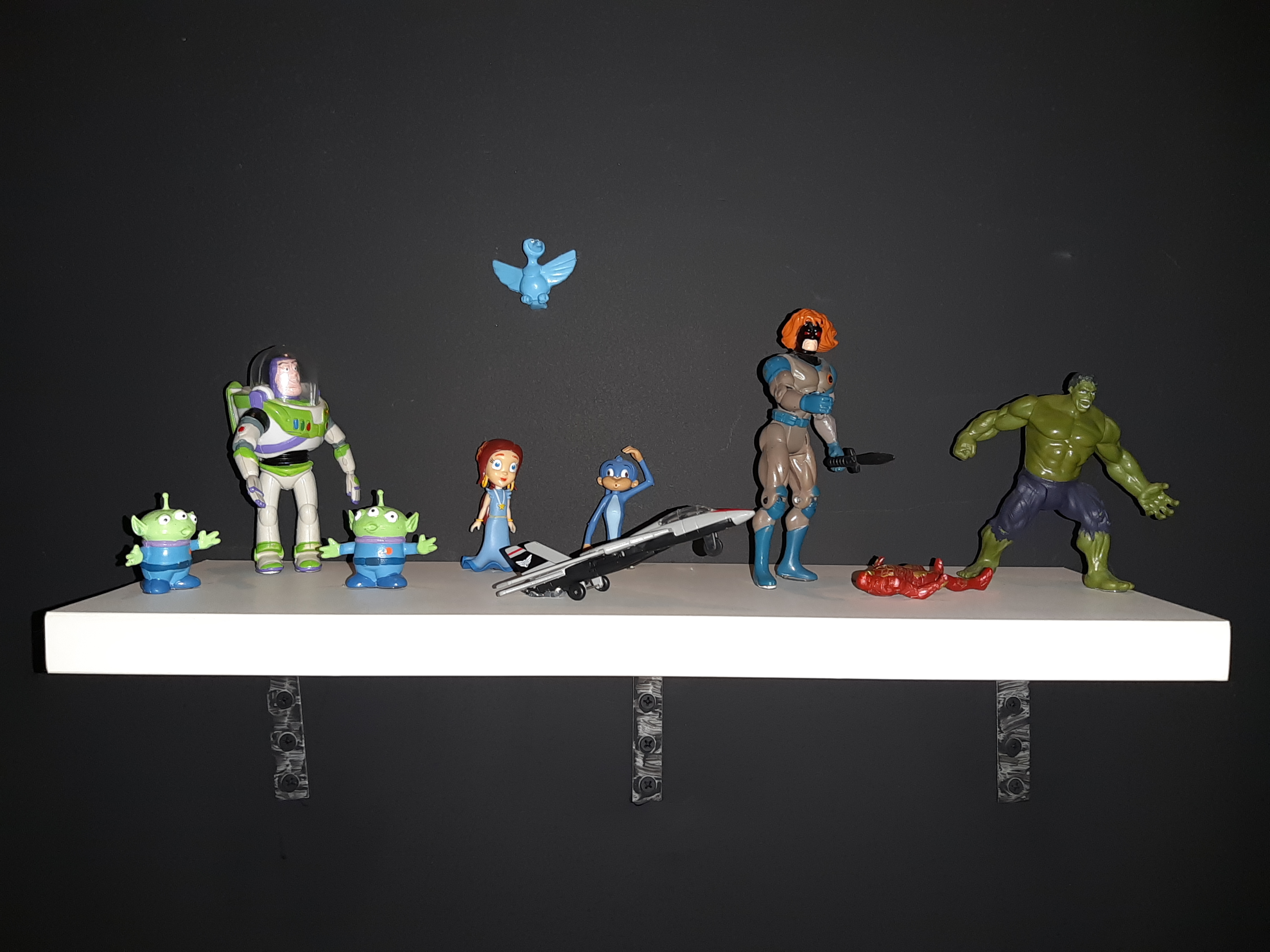 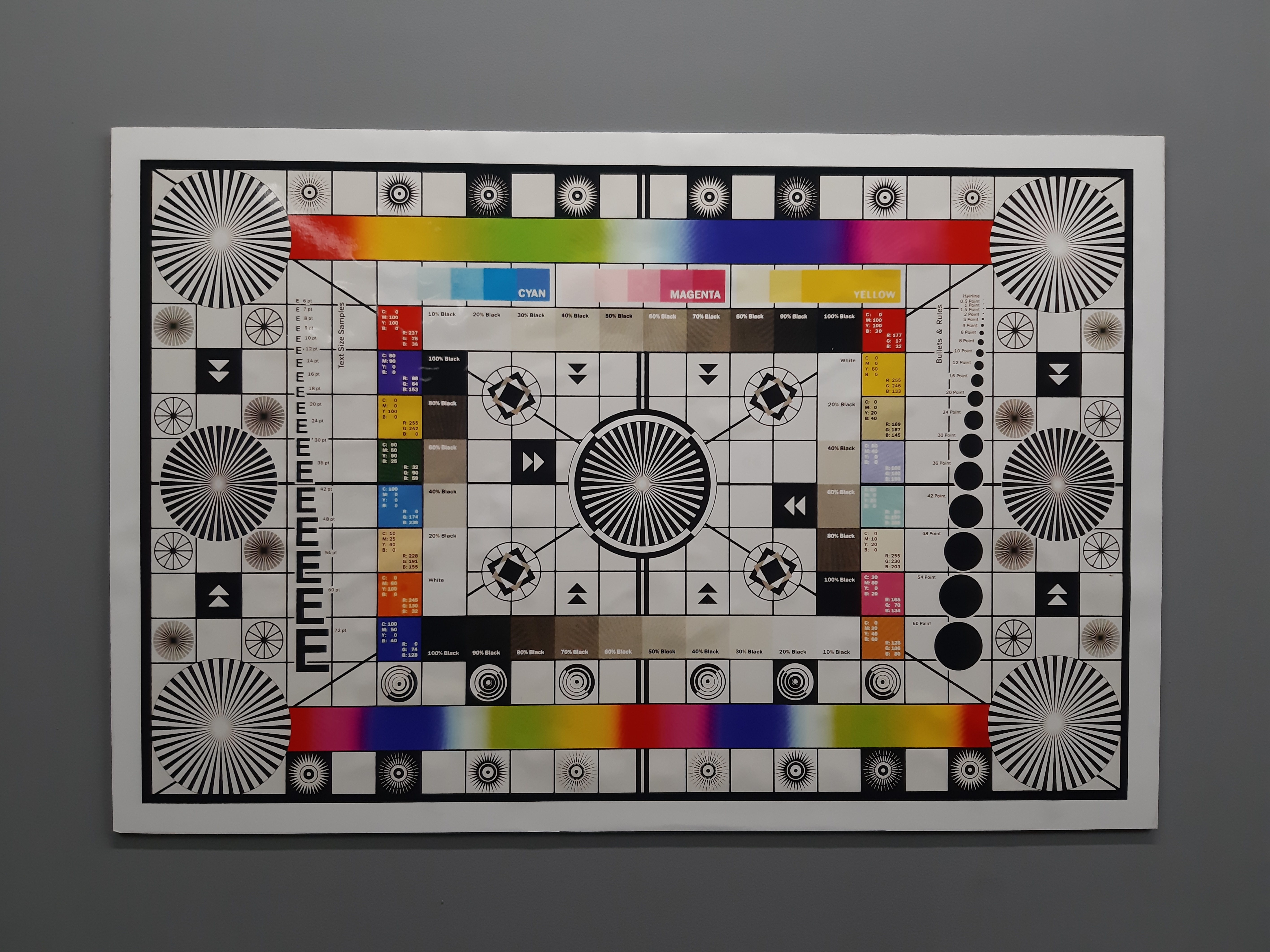 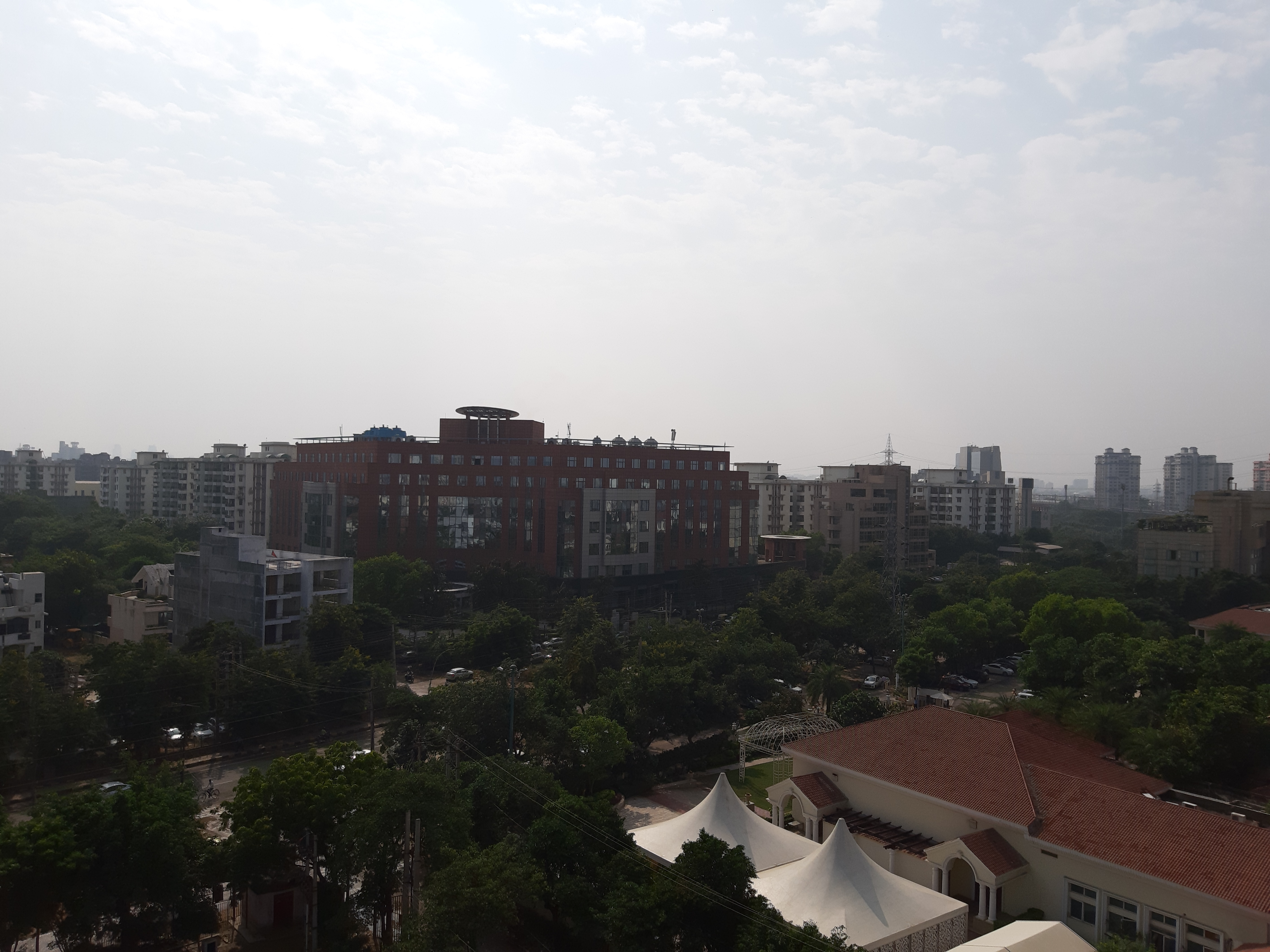 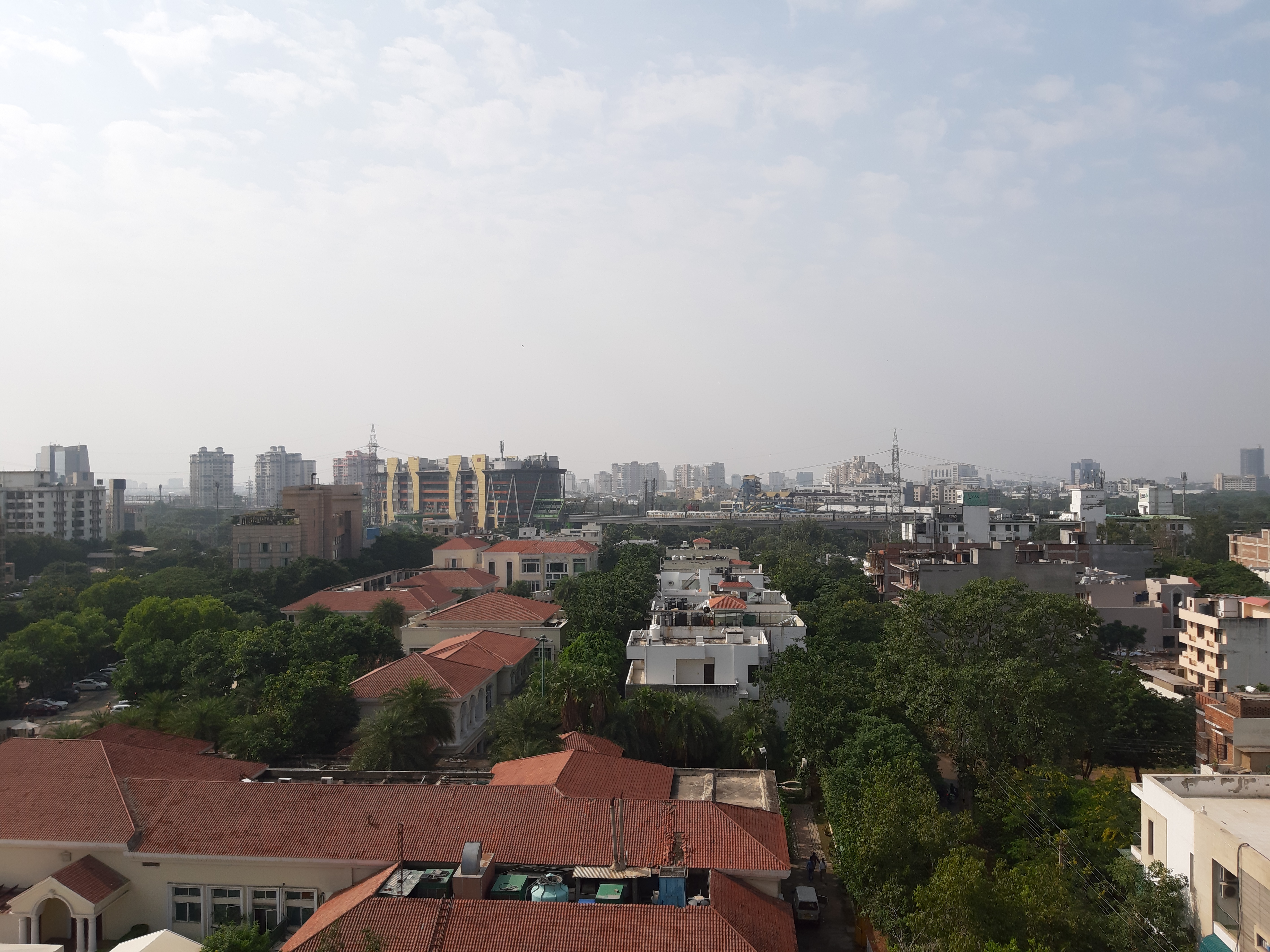 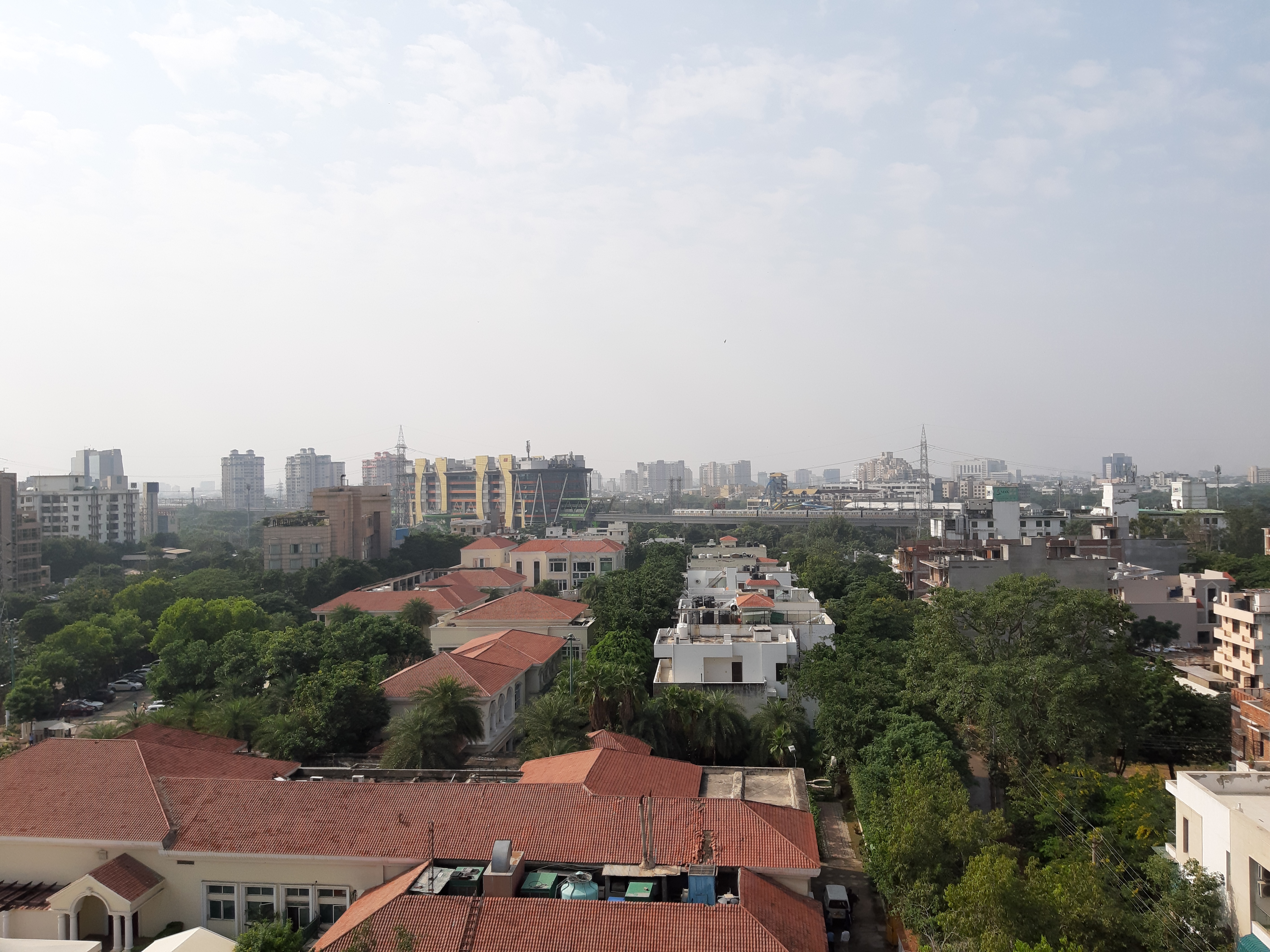 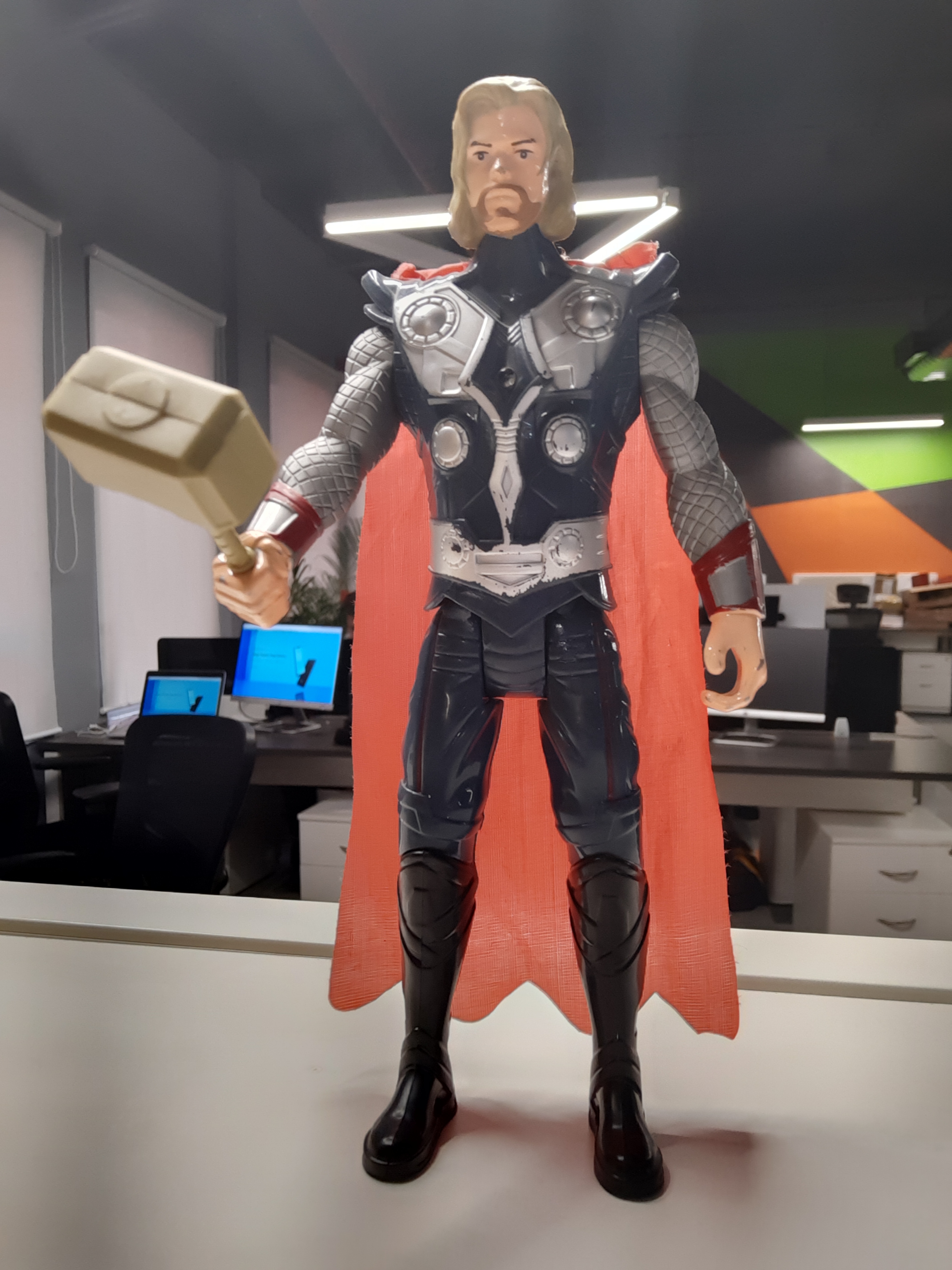