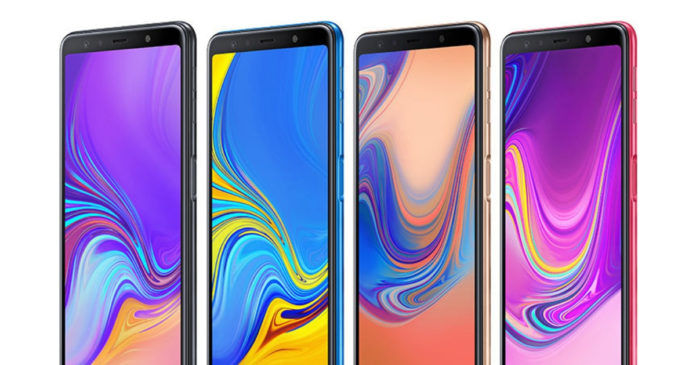 After the global unveiling last week, Samsung today has launched its latest A series offering, the Galaxy A7 (2018), in India. The handset is the first from the South Korean behemoth to pack triple cameras on the rear panel. It also comes with a side-mounted fingerprint sensor, just like the recently launched Galaxy J6+ (first impressions). The Galaxy A7 (2018) will go for sale from September 27th onwards, exclusively on Flipkart and Samsung’s e-store, and from September 29th on selected retail stores. 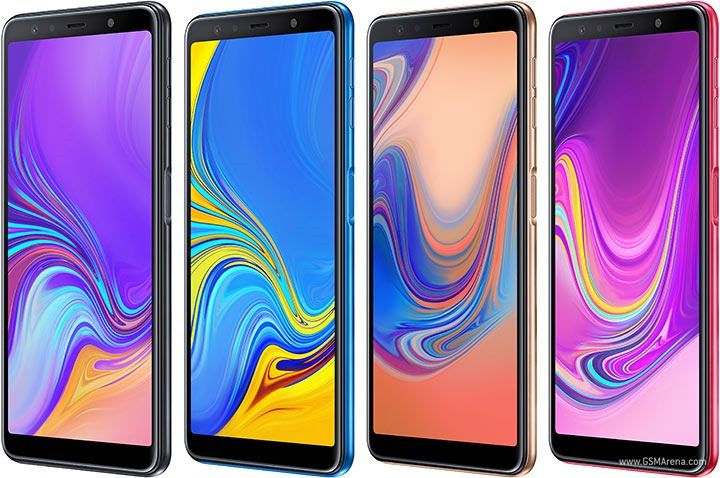 Coming to the specifications, the Galaxy A7 (2018) comes with a 6-inch Super AMOLED Infinity display with Full HD+ resolution and an aspect ratio of 18.5:9. It’s the second handset, after the Huawei P20 Pro, to offer triple rear cameras in India. The setup comprises a 24-megapixel f/1.7 aperture main sensor, an 8-megapixel 120-degree ultra-wide angle secondary sensor and a 5-megapixel sensor for depth sensing. For selfies, there’s a single 24MP shooter on the front, aided by a dedicated LED flash. 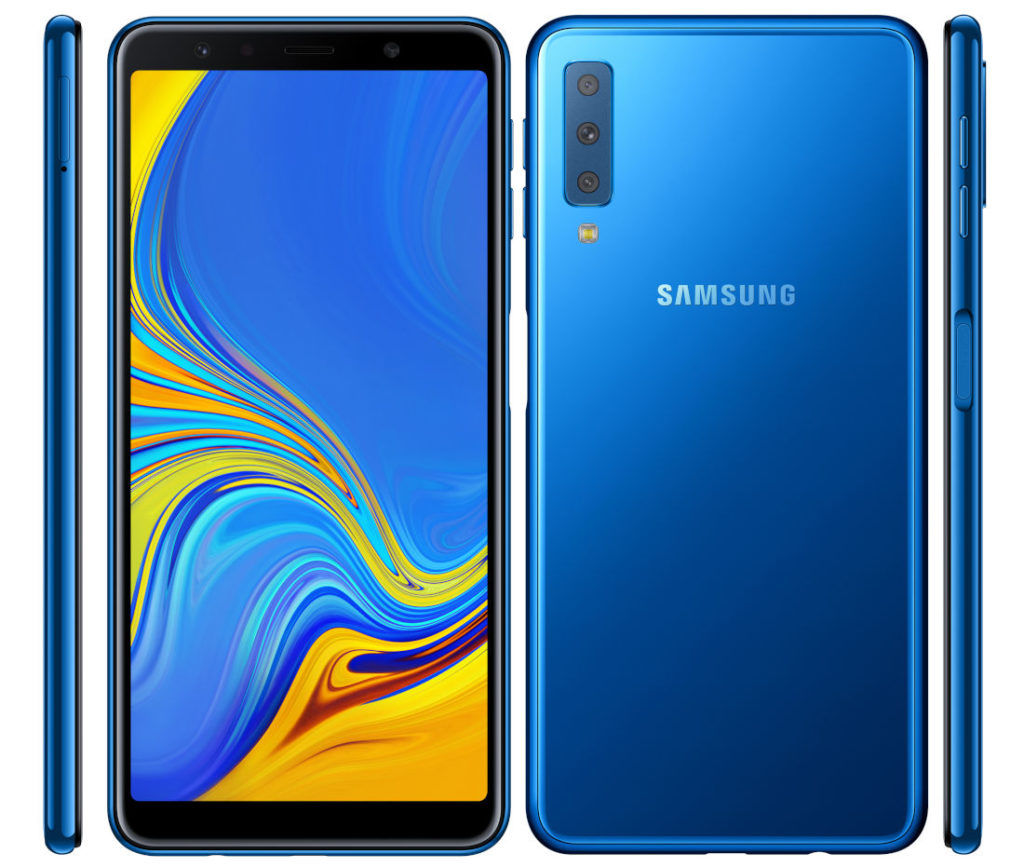 Under the hood, the Galaxy A7 (2018) employs a 2.2GHz octa-core Exynos 7885 processor. The chipset is paired with 4GB or 6GB of RAM, which ships with 64GB or 128GB storage, respectively. The memory is further expandable up to 256GB using a microSD card. A 3,300mAh battery with adaptive fast charging powers the handset. Other features include Android 8.0 Oreo-based Experience UI out of the box and connectivity options like 4G VoLTE, dual-band Wi-Fi 802.11ac, Bluetooth v5, and GPS.

As for the pricing, the Samsung Galaxy A7 (2018)’s base variant with 4GB RAM and 64GB storage costs Rs 23,990, while the 6GB RAM and 128GB storage model will set you back by Rs 28,990. The smartphone can be purchased from Flipkart starting September 27th, and from September 29th, it’ll be widely available to buy from Samsung partner stores. As part of the launch offers, HDFC bank customers can avail Rs 2,000 cashback on the handset’s price.