Earlier this year, Samsung introduced a dual-aperture sensor with the launch of the Galaxy S9 (review) and S9+ (review). But considering smartphones like the Huawei P20 Pro (review) have brought a triple-camera setup at the rear, the Korean giant doesn’t want to be left behind. Surprisingly however, instead of offering a triple-camera module with a flagship offering, the phonemaker has launched it with a mid-range smartphone in the form of the Galaxy A7 (2018). But that’s not the only thing that makes the brand’s latest phone interesting. Here are the top features of the Galaxy A7 (2018) that make it worth watching out for. 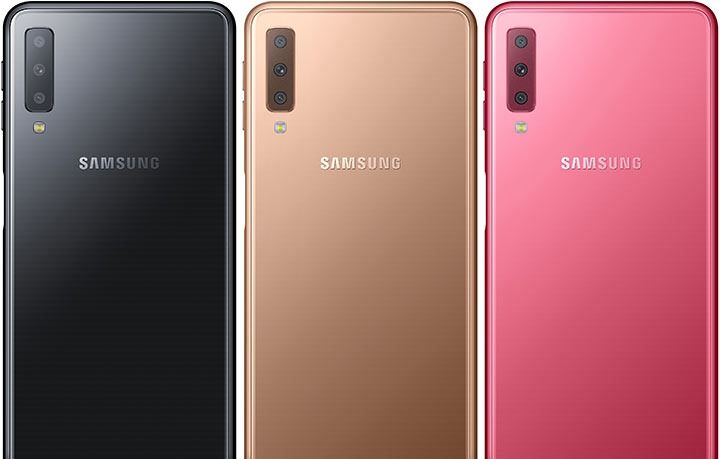 The Galaxy A7 (2018) will also appease the selfie lovers. At the front, the handset sports a 24-megapixel fixed-focus camera.

An attractive design with a side-mounted fingerprint scanner 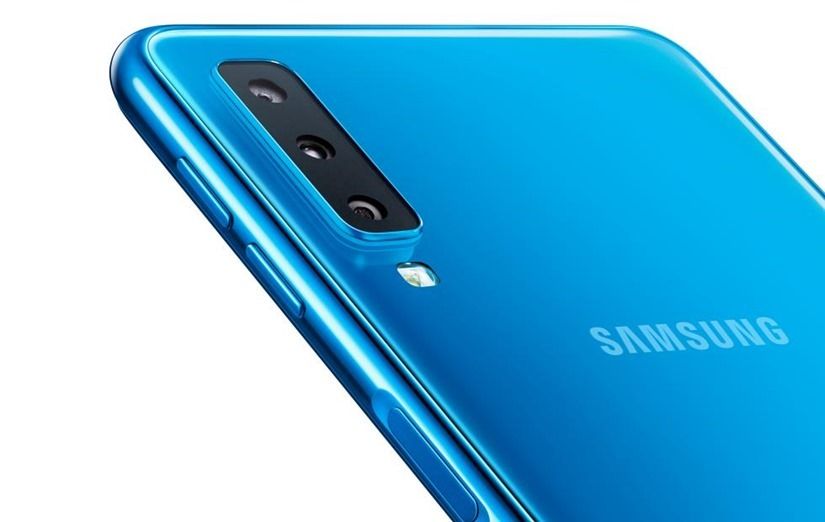 Similar to its flagship siblings, the latest offering from Samsung comes with a stunning glass-sandwich design that the brand is known for. The shiny glass panel on the smartphone is accentuated by peppy colourways like Blue and Pink, apart from the usual Black and Gold hues. Another important design change from the brand’s other devices is the power button on the side, which doubles up as a fingerprint scanner. Taking a cue from the Nextbit Robin (first impressions) and Sony’s flagships, the FPS makes it easier to authenticate and unlock the phone. 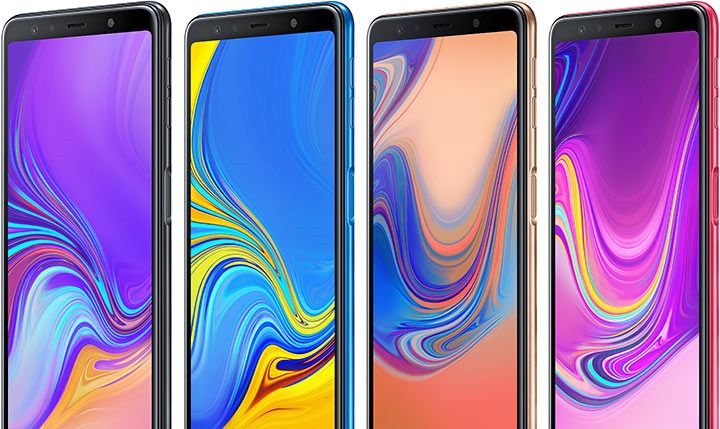 The Galaxy A7 (2018) comes with a Super AMOLED Infinity Display measuring 6-inches. With an aspect ratio of 18.5:9 aspect ratio and a resolution of 1,080 x 2,220 pixels, the screen offers an immersive viewing experience.

A solid spec-sheet for a commendable performance 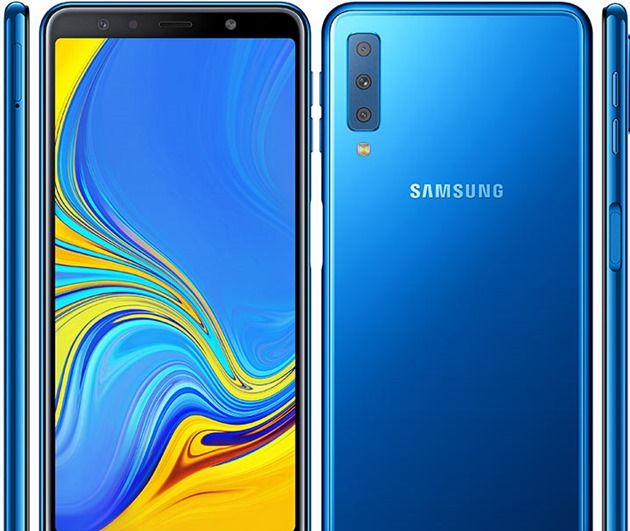 The Samsung Galaxy A7 (2018) isn’t just a pretty device but comes with serious performance chops as well. The phone draws power from a 2.2GHz octa-core processor. The Chaebol is offering the latest smartphone in two configurations – 4GB RAM + 64GB storage and 6GB RAM + 128GB storage. The combination should be able to deliver smooth performance.

Ships with a powerful battery with adaptive fast charging 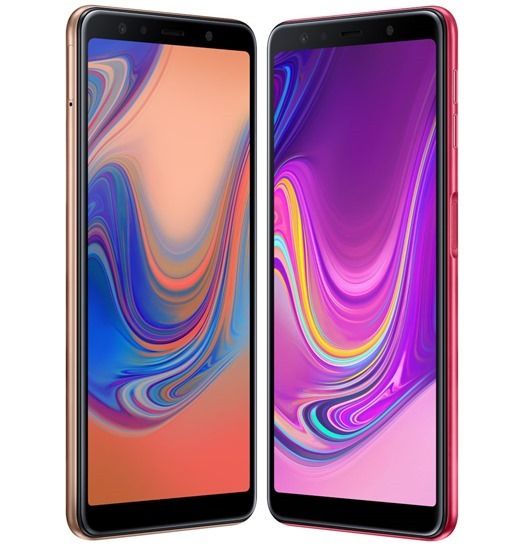 Powering the Galaxy A7 (2018) is a 3,300mAh battery. Samsung has equipped the phone with a proprietary Adaptive Fast Charging technology.

The Samsung Galaxy A7 (2018) is, without a doubt, a loaded mid-ranger from the brand, and it will be interesting to see how the triple cameras perform. The smartphone is priced at Rs 23,990 for the 4GB RAM model, and Rs 28,990 for the higher-end variant. It’ll be available to buy from Flipkart starting September 27th. 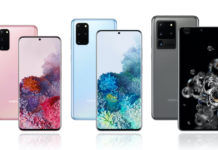 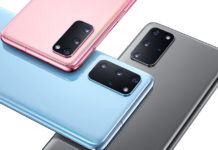 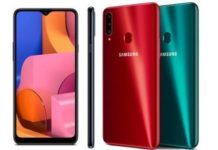 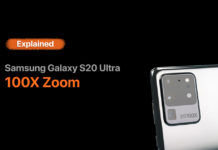 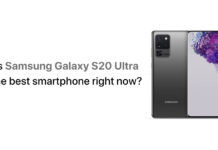 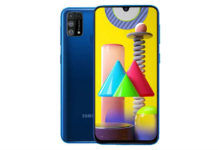 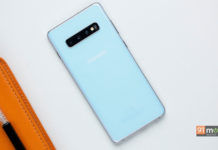 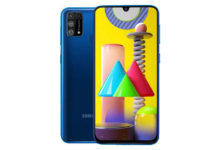 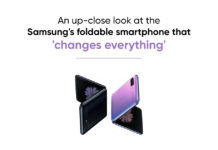 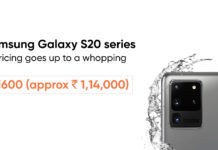