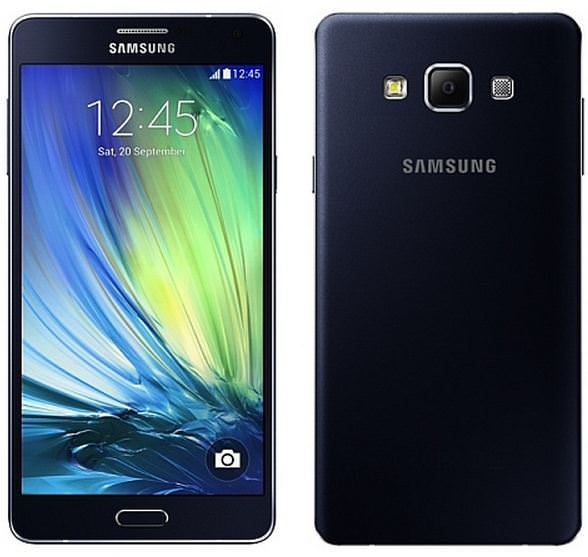 Earlier this year, Samsung announced its metal-clad Galaxy A7  smartphone. Measuring 6.3mm around the waist, it’s the slimmest phone from the company till date. The brand has now launched the smartphone in India by listing it on its official store for Rs 30,499. However, the device is yet to go on sale in the country. 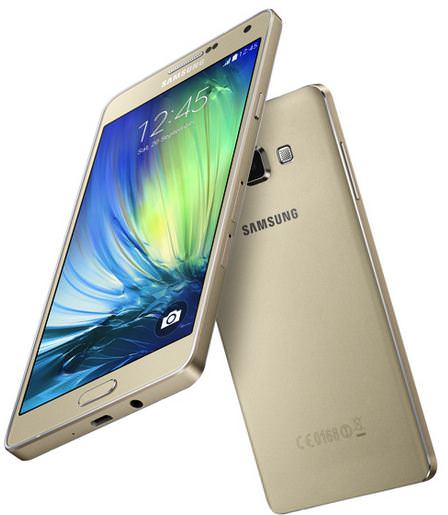 Coming to the specs, the Samsung Galaxy A7 is backed by a 64-bit octa-core Qualcomm Snapdragon 615 processor, which supports India’s current 4G TDD LTE band 40 and the upcoming FDD LTE band 3, and features two quad-core clusters clocked at 1.5GHz and 1GHz respectively. The smartphone flaunts a 5.5-inch full-HD Super AMOLED display. It also sports a 13MP rear camera with an LED flash and a 5MP front-facing shooter with wide-selfie and Beauty Face features. The phone runs Android 4.4 KitKat, and has a host of software tweaks like Private Mode, Multi-Screen, and Quick Connect. It houses 2GB of RAM and 16GB of internal memory, which can be further expanded up to 64GB.

Apart from 4G LTE, the Galaxy A7 offers dual-SIM slots, 3G, Wi-Fi, Bluetooth 4.0, USB 2.0, NFC, and A-GPS connectivity options. It sips juice from a 2,600mAh battery, which is aided by an Ultra Power Saving mode. The device will be available in white, black and gold variants.