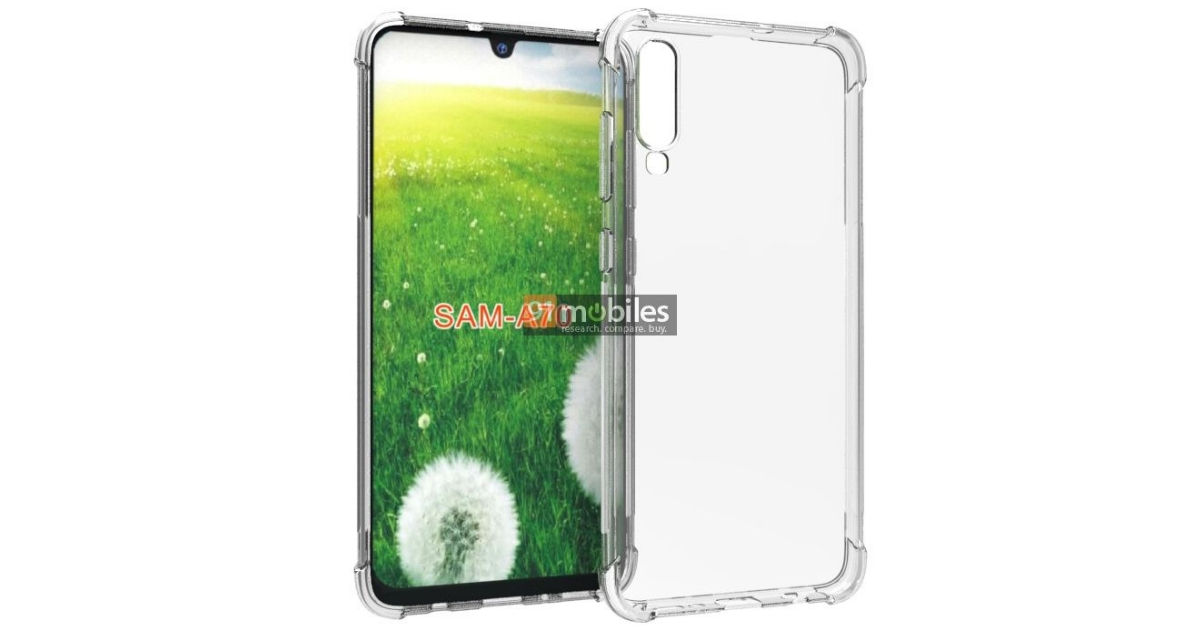 Samsung is all set to launch a slew of smartphones under the A series in the near future. One of them is said to be the Galaxy A70. Ahead of the unveiling, we’ve already seen a number of leaks and reports surrounding the upcoming Galaxy A series offering. Just yesterday, a handful of the case renders of the Galaxy A70 were leaked on the interwebs, revealing many details about the handset’s design. Now, the phone has just been certified by Wi-Fi Alliance, which suggests towards its imminent launch. 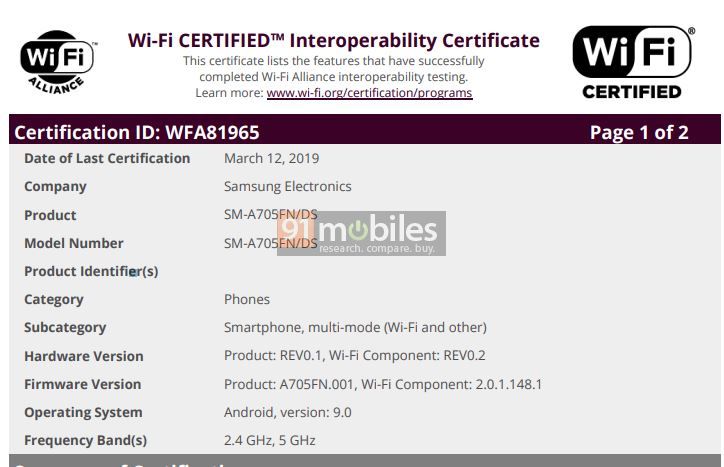 The purported Samsung Galaxy A70 has received Wi-Fi certification under the model number SM-A705FN/DS, which is the dual-SIM variant of the smartphone. Notably, earlier leaks had also suggested that the Galaxy A70 will carry the same model number. The certification reveals that the smartphone will support dual-band 2.4GHz and 5GHz Wi-Fi connectivity. The listing on Wi-Fi Alliance’s website also indicates that the handset will boot Android 9.0 Pie out of the box. 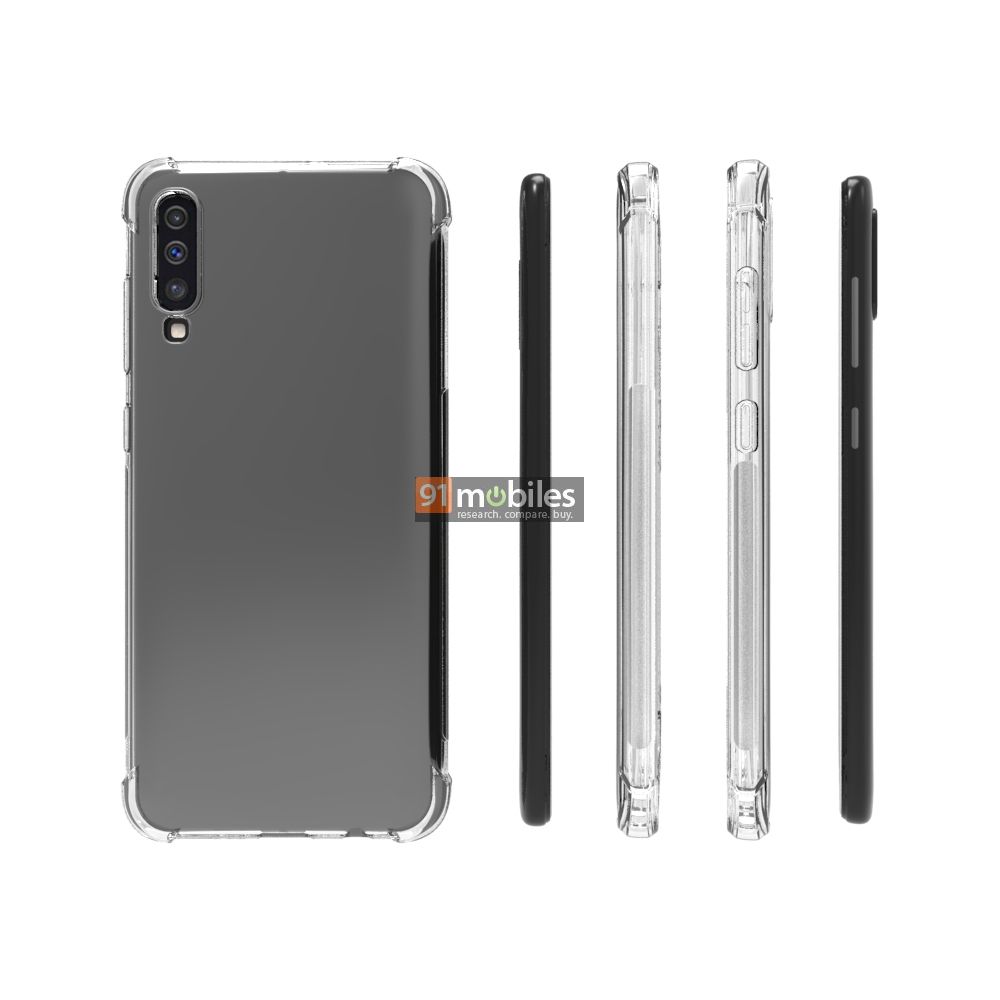 As per the earlier leaks, the Samsung Galaxy A70 will be a high-end offering with an edge-to-edge display featuring a waterdrop notch above. The smartphone is said to flaunt an under-display fingerprint sensor and three primary cameras at the rear. The handset is expected to sport a 6.7-inch Super AMOLED full HD+ display and a massive 4,400mAh battery with fast charging support. Sadly, no other details about the device are available at the moment.