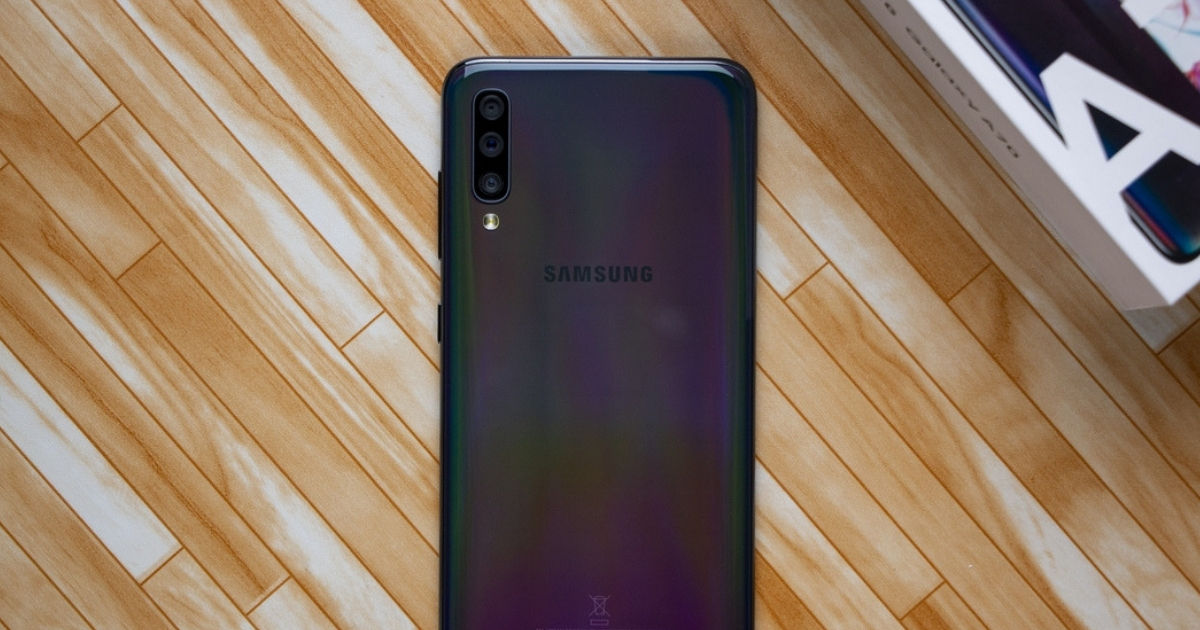 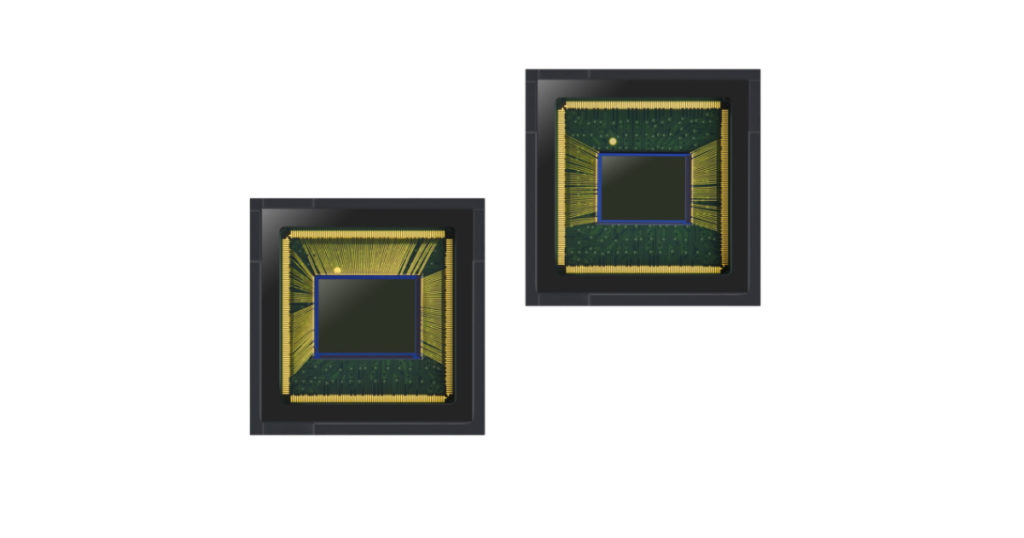 The report says that the Galaxy A70 will flaunt Samsung’s ISOCELL Bright GW1, which was introduced earlier this month. As of now, the highest resolution for a smartphone camera sensor is 48MP. This solution is available from both Samsung and Sony in the form of the GM1 and IMX586 sensors respectively.

Talking about Samsung’s new 64MP sensor, it boasts the highest resolution so far for a smartphone camera. This imaging solution utilises pixel-merging Tetracell technology and remosaic algorithm to produce 16MP photos in low-light environments and detailed 64MP pictures in brighter settings. There’s support for Super PD on board, which is the company’s high-performance phase detection autofocus tech. The sensor also boasts of real-time HDR of up to 100-decibels to produce richer hues. Another highlight of this camera tech is the capability of full-HD recording at 480 frames-per-second for smooth cinematic slow-mo videos. 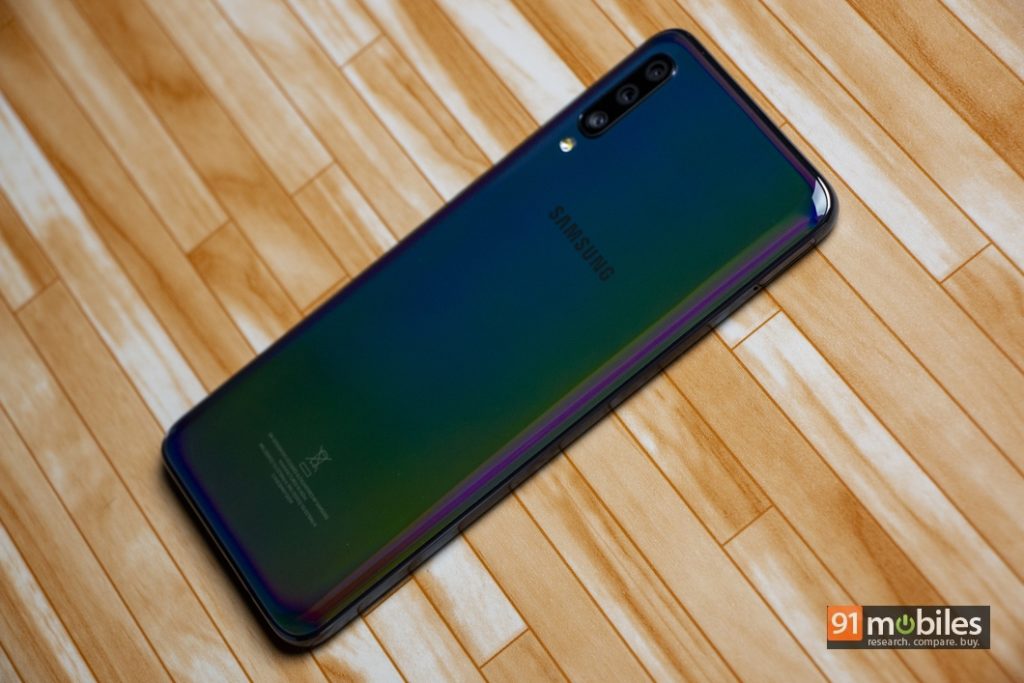 The ET News report suggests that the Samsung Galaxy A70S with a 64MP camera sensor will be released at some point in the second half of this year. Unfortunately, the source hasn’t revealed any other details regarding the smartphone at the moment.

As for the Samsung Galaxy A70, the phone was launched in India last month for Rs 28,990. The handset comes with a large 6.7-inch Super AMOLED display with a waterdrop notch. Powering the device is the Snapdragon 675 chipset, aided by 6GB of RAM and 128GB of storage. The other highlights of the phone include 32MP + 8MP + 5MP triple rear cameras, a 32MP selfie snapper, and a beefy 4,500mAh battery with 25W fast charging support.