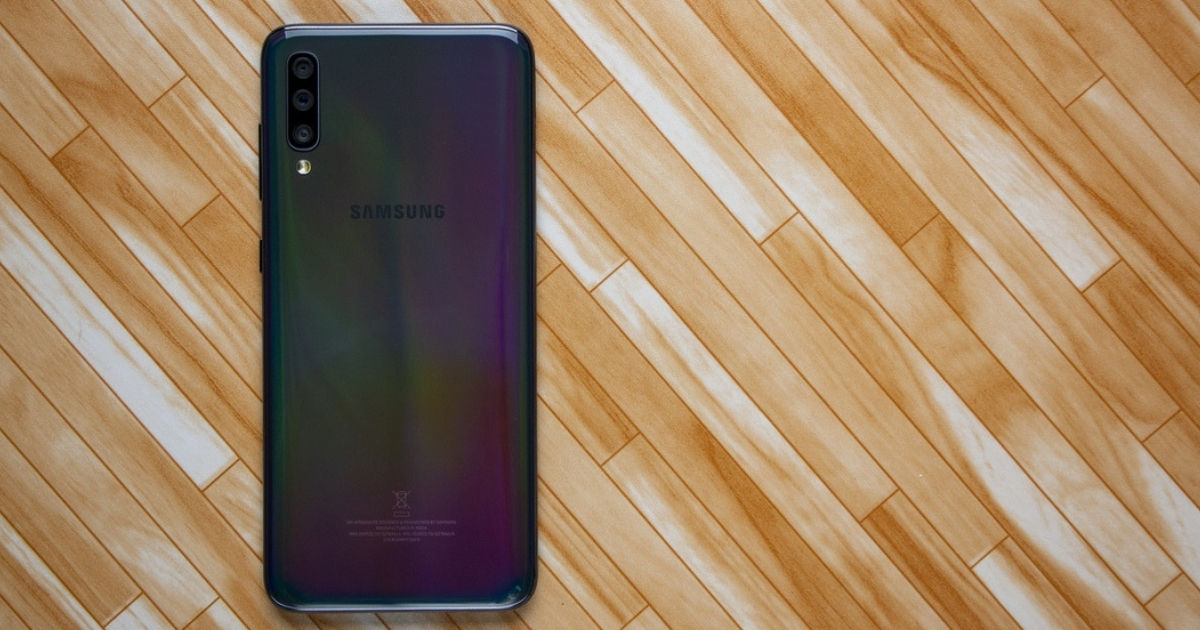 “The Samsung Galaxy A70s managed to score 2365 points in the single-core test and 6372 in the multi-core test, respectively”

Samsung Galaxy A70s has allegedly been spotted on Geekbench. To be specific, a Samsung phone with model number SM-A707F has been spotted on Geekbench, revealing the key specifications of the yet-to-be-announced handset. Going by the model number, it’s possible the handset could be the Galaxy A70 successor; the Galaxy A70s. The smartphone is powered by the Qualcomm Snapdragon SM6150 SoC, which is the Snapdragon 675 chipset. It has 6GB RAM and ships with Android 9.0 Pie right out of the box. The Galaxy A70s managed to score 2365 points in the single-core test and 6372 in the multi-core test, respectively. Interestingly, the scores are in line with the Galaxy A70 that also had the same processor.

The major difference between the Galaxy A70 and the Galaxy A70s could be the upgraded camera specs, a change in design, and a few extra features on the latter. Given the fact that Samsung already announced the 64MP ISOCELL Bright GW1 sensor, there’s a good chance Samsung Galaxy A70s could be Samsung’s first phone to have it on board. Reports suggest that Samsung will release the phone with the aforementioned sensor in Q3 2019 (present quarter), which could mean a September or August launch. This also reiterates the rumours that a Samsung Galaxy A-series phone will be the first to get the 64MP sensor.

Galaxy A70s is also tipped to come in Black, White, and Lavender colour options. Unfortunately, nothing else about the Galaxy A70s has been revealed yet, but since the phone has been spotted on Geekbench already, we are bound to come across more details going forward.