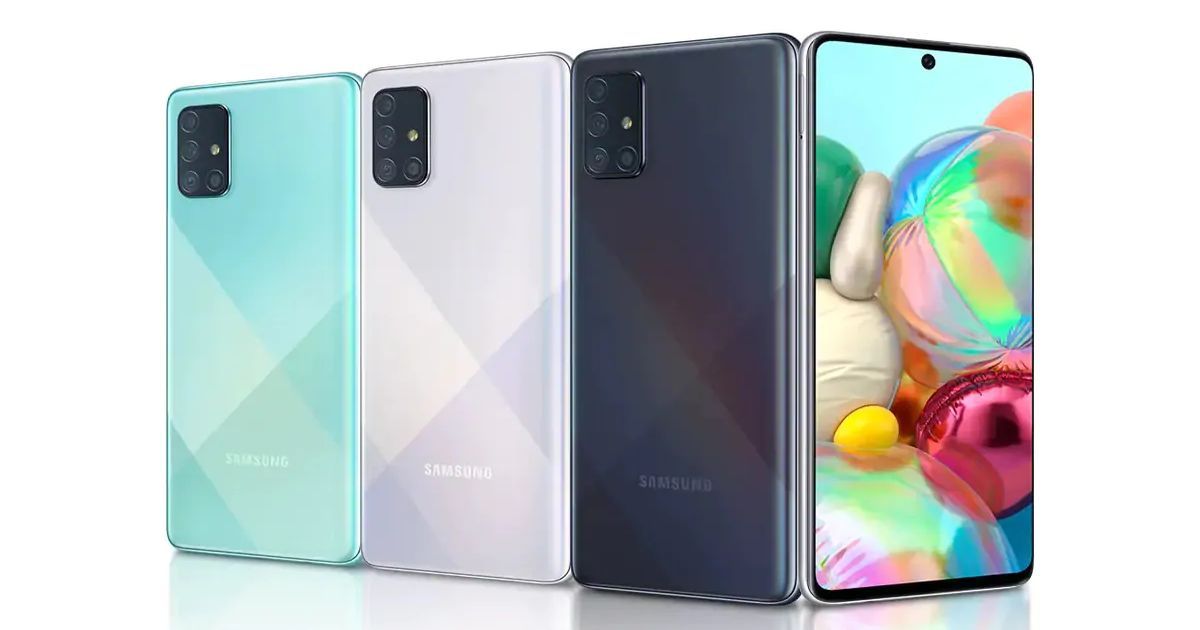 “The Samsung Galaxy A71 5G variant running on Android 10 has been spotted on the Wi-Fi Alliance certification website.”

Samsung recently launched the LTE variant of the Samsung Galaxy A71 smartphone in India with a retailing price of Rs 29,999. The company appears to be working on the handset’s 5G variant too and the same is likely to launch in the near future. Today, the Samsung Galaxy A71 5G smartphone has appeared on the Wi-Fi Alliance website, which hints that the launch date is nearby. It will be interesting to see where this 5G variant will be priced by the company as it could turn out to be one of the more affordable 5G handsets in the market as well.

Samsung Galaxy A71 pops up on the Wi-Fi certification website 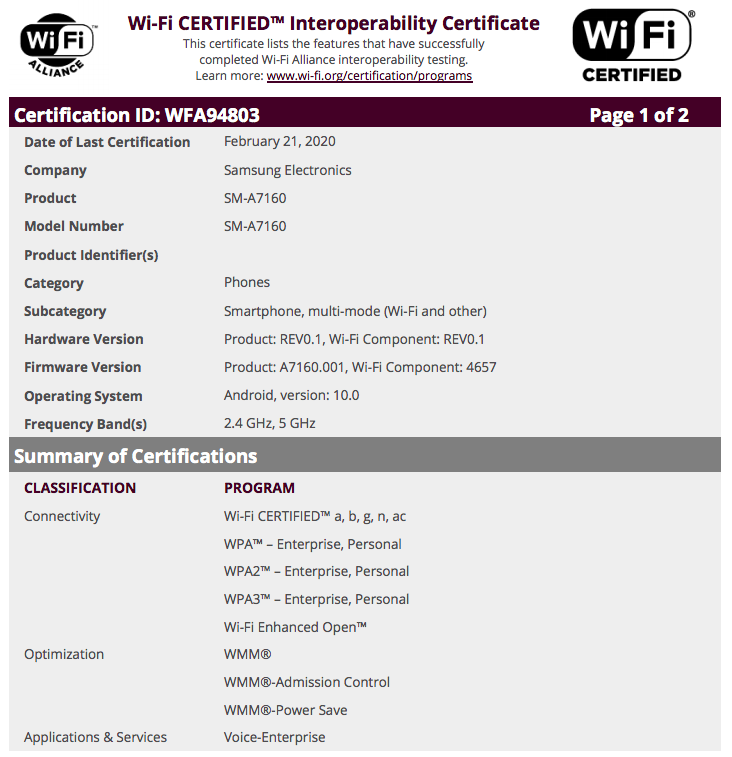 As seen in the Wi-Fi certification image, the Samsung Galaxy A71 5G will bear the model number Samsung SM-A7160. The device is confirmed to feature 5G connectivity and it will run on Android 10 out of the box. The OS will most likely be coated with the company’s in-house One UI 2.0.

The Samsung Galaxy A71 4G variant features a 6.7-inch FHD+ Infinity-O Super AMOLED Plus display, which gives out a resolution of 2,400 x 1,080 pixels. Unlike its 5G counterpart, the 4G variant of the Samsung Galaxy A71 is powered by a Qualcomm Snapdragon 730 chipset, which is paired with 8GB of RAM and 128GB of onboard storage. The device has scope for storage expansion of up to 512GB with the help of an external SD card.

In the camera department, the Samsung Galaxy A71 4G flaunts a quad rear camera setup, which includes a 64MP (f/1.8) primary sensor, a 5MP (f/2.4) macro lens, a 12MP (f/2.2) wide-angle lens with a 123-degree field of view and a 5MP (f/2.2) depth sensor. At the front, the device features a 32MP selfie shooter, which is situated in a centrally-aligned punch-hole. A large 4,500mAh battery keeps the lights of the device on. The battery of the device has the provision of up to 25W of fast charging. To learn more about the Samsung Galaxy A71 4G, you can head to our previous coverage for the same. 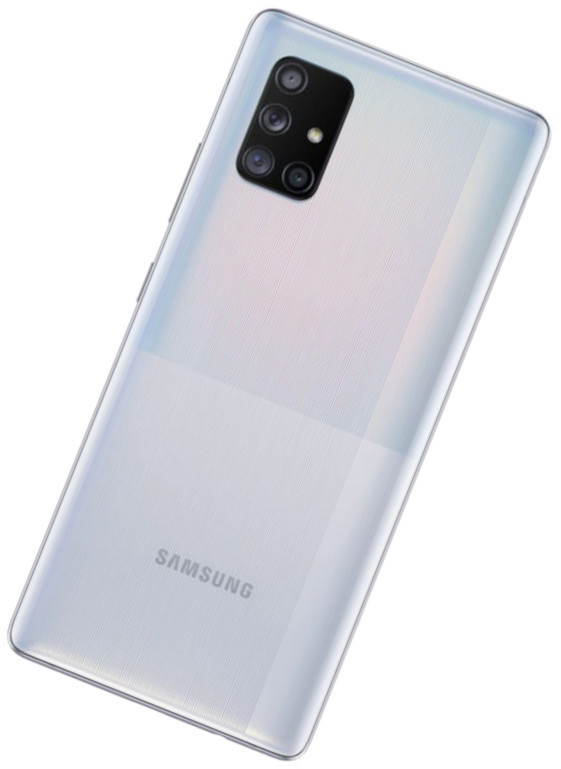