91mobiles.com
Home News Samsung Galaxy A72 with five rear cameras and Galaxy A52 tipped to...
Highlights 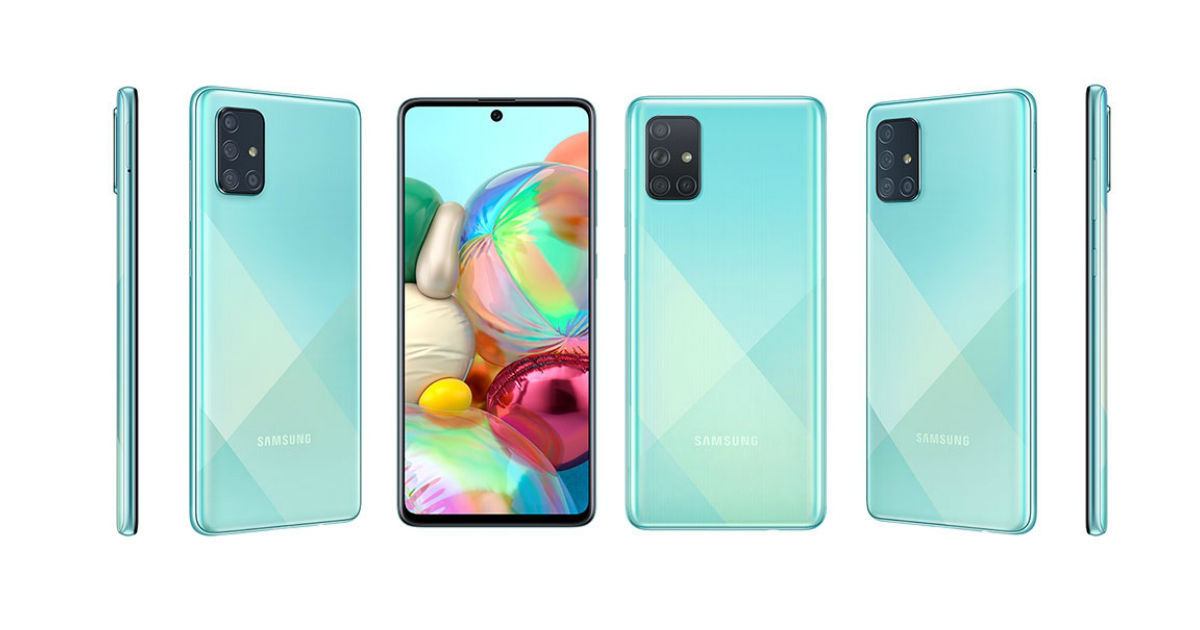 The Samsung Galaxy A72 is said to feature a 64MP primary rear camera, a 12MP ultra-wide-angle lens, an 8MP telephoto lens with 3x optical zoom, a 5MP macro lens and a 5MP depth sensor for portrait shots. While it’s not confirmed, the phone may have a similar rectangular camera design. Recent reports have said that it could be the first Galaxy A-series phone to come with OIS support. Going with what’s leaked so far, the Samsung Galaxy A72 is shaping up to be a powerful camera-centric smartphone.