Home Mobiles Samsung Galaxy A73, Galaxy A53, Galaxy A33, and Galaxy A23 specifications leak...
Highlights 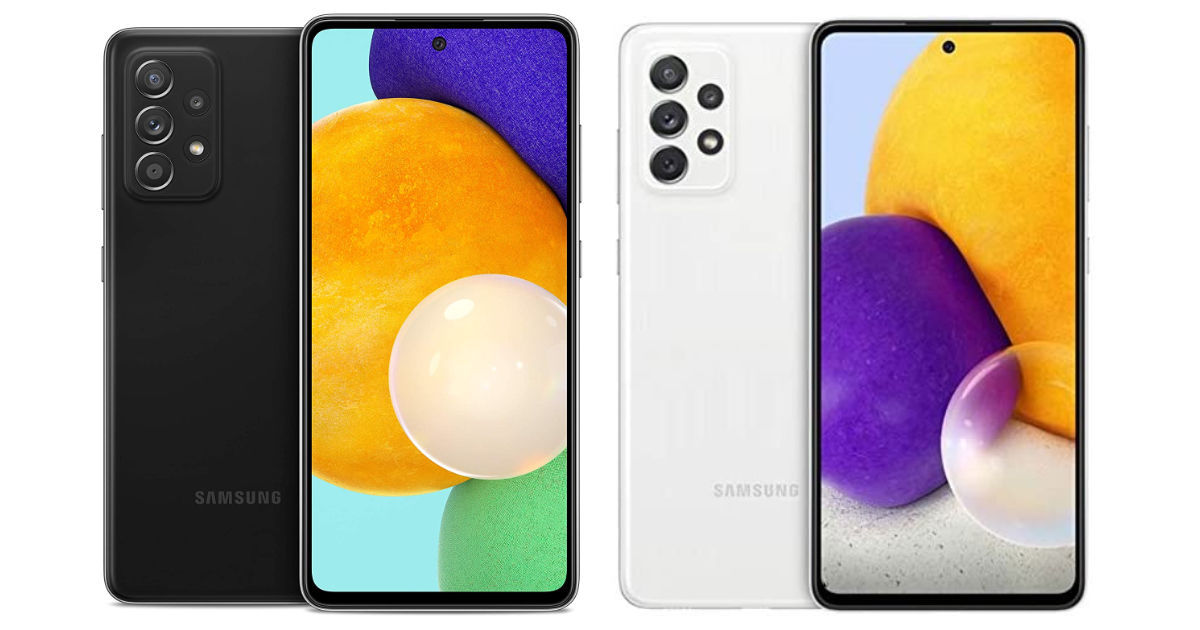 Samsung seems to be working on a total of four new A-series devices, including the Galaxy A73, Galaxy A53, Galaxy A33, and Galaxy A23 phones. These, obviously, will be successors to the Galaxy A72, A52, A32, and A22 phones. Now, while we wait for the announcement, the specifications of these four upcoming Samsung phones have leaked online. It appears the South Korean giant will be incorporating some noteworthy upgrades on these phones, and if the past is anything to go by, we should see them launch in the next few months. Since India is one of Samsung’s biggest markets, the new A-series phones should debut in the country as well.

The Samsung Galaxy A73 is said to sport a 6.7-inch FHD+ AMOLED display with a 120Hz refresh rate and probably a punch-hole cutout. The handset could be powered by the Qualcomm Snapdragon 750G chipset and pack a 5,000mAh battery with 25W fast charging support. It is likely to run on Android 12 OS with OneUI 4.0 skin. As for the cameras, the Galaxy A73 will have a 108MP primary sensor, a 12MP secondary lens, an 8MP third sensor, and a 2MP fourth lens. 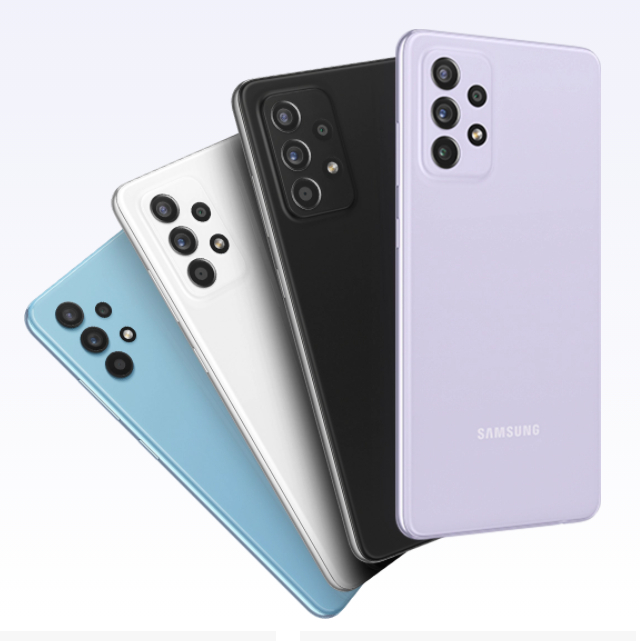 In comparison, the Galaxy A72 has a 64MP primary sensor. However, the rest of the specifications seem identical.

Moving on to the Galaxy A53. The handset will sport a 6.52-inch FHD+ AMOLED display with a 120Hz refresh rate and it is said to be powered by the unannounced Exynos 1200 SoC. It will have quad-cameras on the back, with a 64MP primary, a 12MP ultra-wide-angle lens, a 5MP depth sensor and a 5MP macro lens. A 5,000mAh battery with 25W fast charging support is said to fuel the phone. The phone will boot Android 12 OS with OneUI custom skin out of the box. 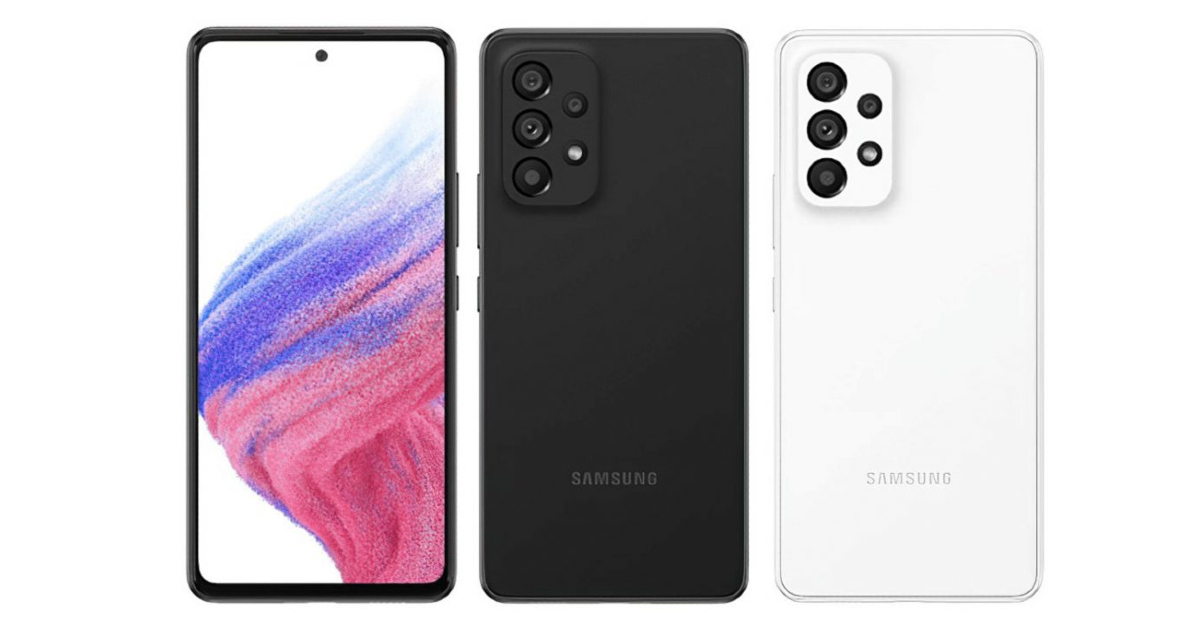 Moving on, the Galaxy A33 sports a 6.4-inch FHD+ AMOLED display and probably have a 60Hz refresh rate. The device is said to be powered by the MediaTek Dimensity 720 chipset and pack a 5000mAh battery with 15W fast charging support. Sadly, the rumour points out the handset will boot Android 11 OS only and not the latest Android 12 skin. Moving to optics, the handset is said to feature a 48MP primary sensor, an 8MP ultra-wide-angle lens, a 5MP macro lens, and a 2MP depth sensor. 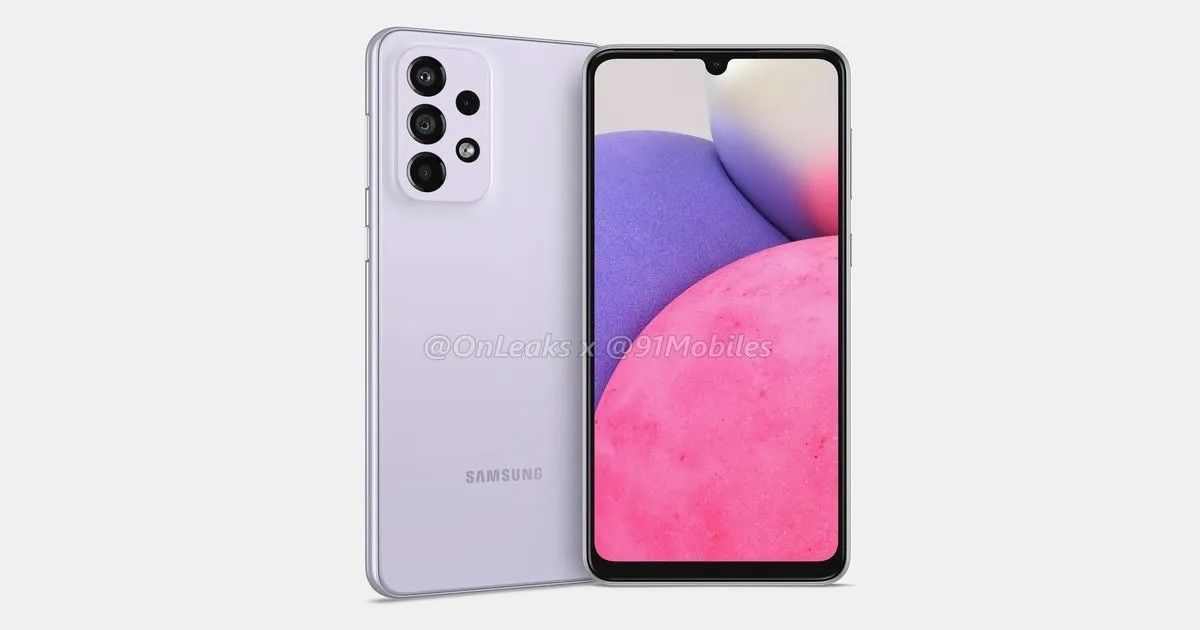 Lastly, we have the Samsung Galaxy A23. It is said to come with a 6.6-inch FHD+ IPS display with a 90Hz refresh rate. It is said to ship with the MediaTek Dimensity 700 chipset and have quad-cameras, consisting of a 50MP primary sensor, an 8MP ultra-wide-angle lens, a 2MP macro, and a 2MP depth lens. A 5,000mAh battery with 15W charging support is said to fuel the phone. The handset is tipped to boot Android 11 OS out of the box.

The Samsung Galaxy A23 is technically the same phone as the A22 except the latter has just three cameras.