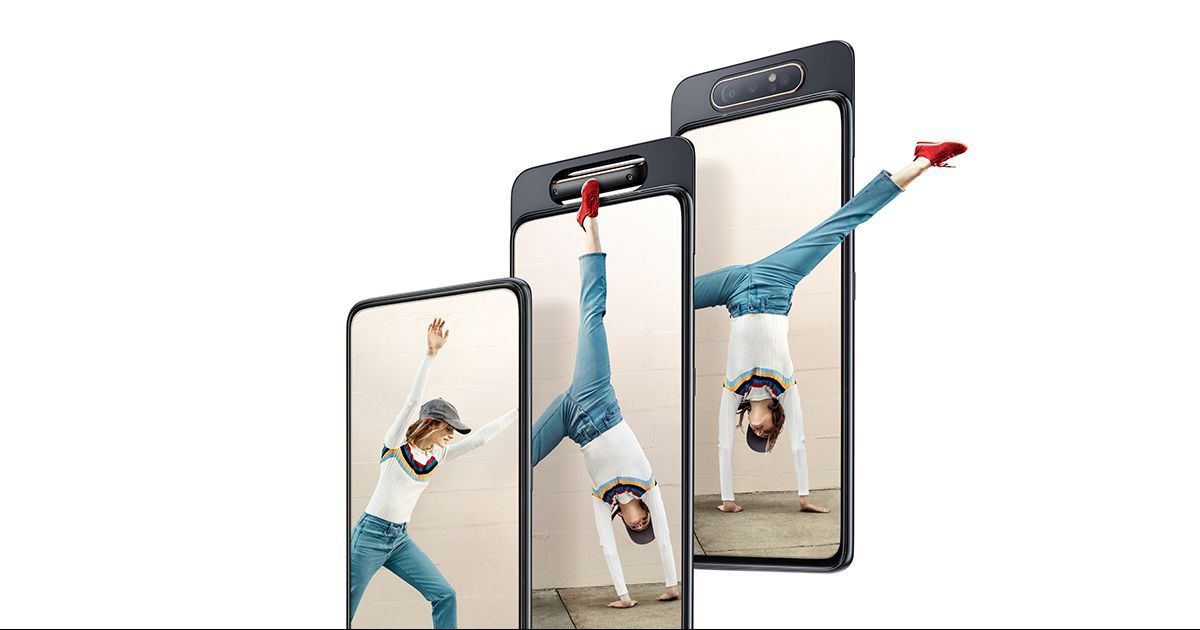 Samsung Galaxy A80 (review) is the company’s mid-range smartphone that was launched earlier this year. The handset has now surfaced on Chinese certification agency TENAA, with a new storage option. The listing shows the Galaxy A80, with model number SM-A8050, equipped with 256GB storage – which is double the native storage available on the phone right now. The rest of the specifications of the handset remain unchanged. This suggests that Samsung is gearing up to launch a new storage variant of the Galaxy A80 soon. 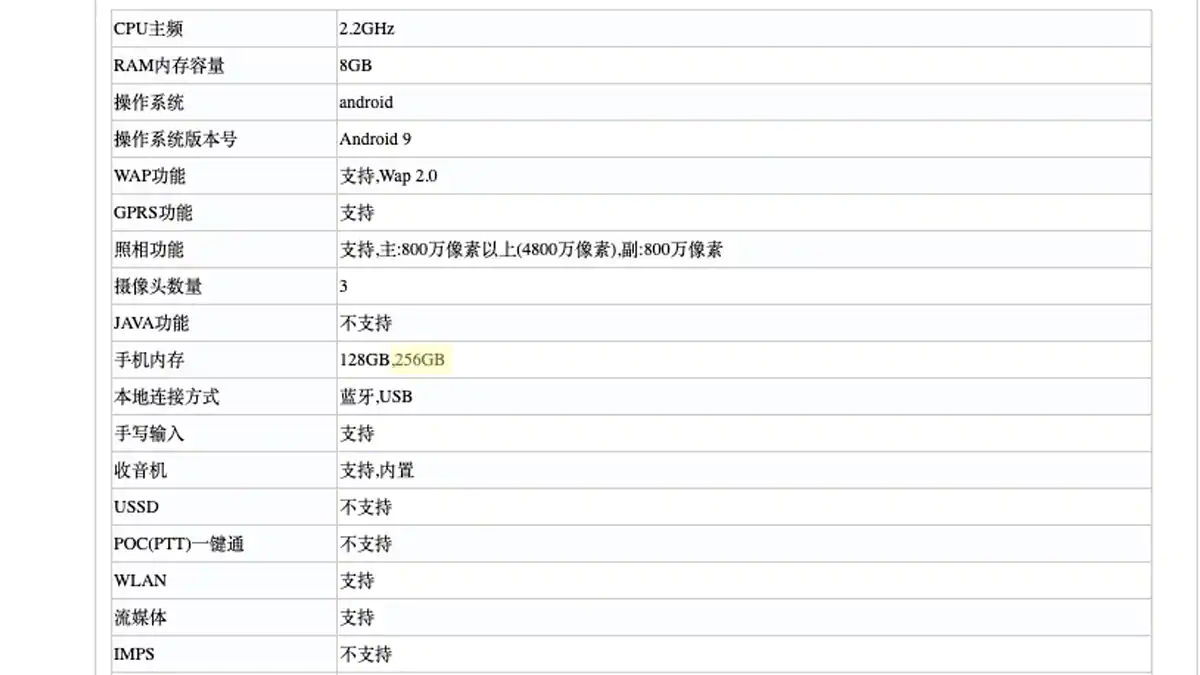 The Samsung Galaxy A80 is the first-ever smartphone from the brand to pack a pop-up camera mechanism. In fact, the phone doesn’t have a dedicated front camera. The triple rear cameras of the Galaxy A80 doubles up as the selfie shooter when they slide up and rotate on the front. The setup comprises of 48-megapixel primary camera with an f/2.0 lens, an 8-megapixel secondary ultra-wide-angle camera with a 123-degree field of view, and a 3D depth camera along with an IR sensor.

The handset boots Android 9 Pie-based One UI out of the box and houses a 3,500mAh battery with 25W fast charging support. At the Galaxy A80’s core lies Qualcomm Snapdragon 730G SoC paired with 8GB of RAM. The fascia of the handset boasts of a notch-less 6.7-inch full-HD+ AMOLED display with an in-display fingerprint scanner. n terms of connectivity, there is support for 4G VoLTE, Bluetooth 5.0, Wi-Fi 802.11ac and a USB Type C port.

The Galaxy A80 price in India is set at Rs 39,990 for the 128GB storage variant. This is down from its launch price of Rs 47,990. It’ll be interesting to see the sticker price of the 256GB variant of the phone if it ever makes its debut in India.