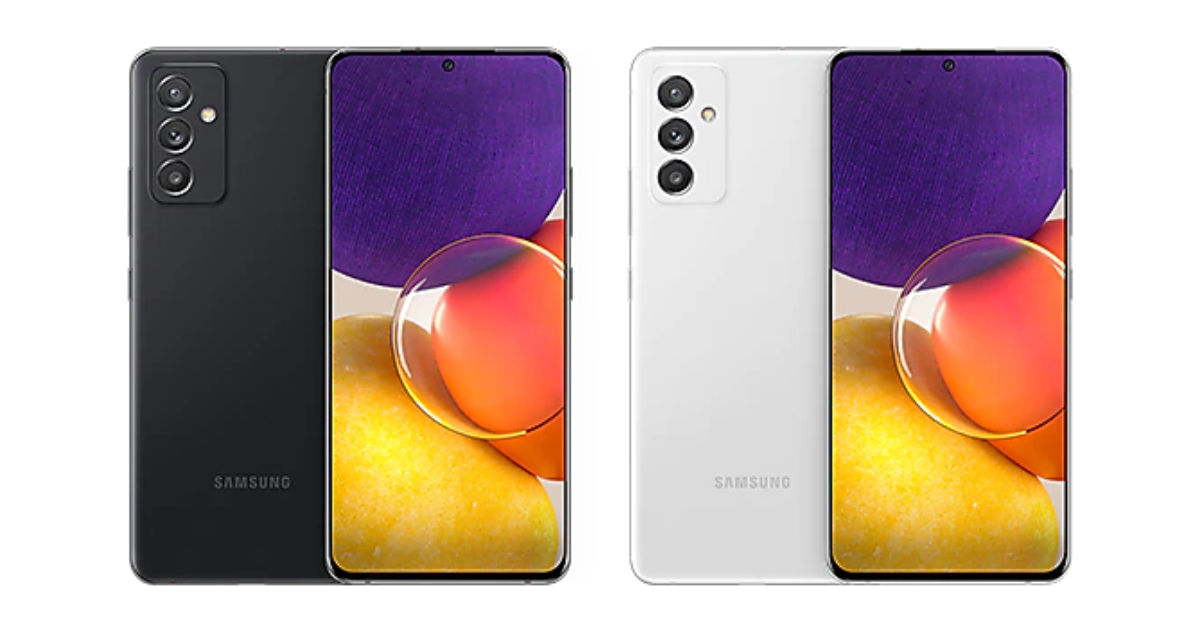 The Samsung Galaxy Quantum 2 made its debut last month in Korea. This smartphone is said to launch in the international markets as the Galaxy A82 5G. A couple of days ago, the Galaxy A82 5G moniker was spotted among devices that are set to get quarterly security updates from the brand. It confirmed the existence of the smartphone and also suggested an imminent launch. Now, the Samsung Galaxy A82 5G has been leaked once again. This time a promotional video of the smartphone has been posted online, which suggests that the phone could launch anytime soon.

Considering that the company is already working on the marketing material for the Samsung Galaxy A82 5G, its launch seems imminent. When launched, the phone will be positioned above the Galaxy A72 which was announced in March this year. With the launch of the Samsung Galaxy A82 5G, the brand will have four A-series smartphones with 5G connectivity in its lineup with the other three being Galaxy A32 5G, A42 5G, and the A52 5G.

Although there is no official information regarding the Samsung Galaxy A82 5G specifications, we can expect it to have features similar to that of the Galaxy Quantum 2. After all, both of these devices are said to be one and the same.

Also read: Samsung Galaxy A52 5G India launch seems to be on the cards 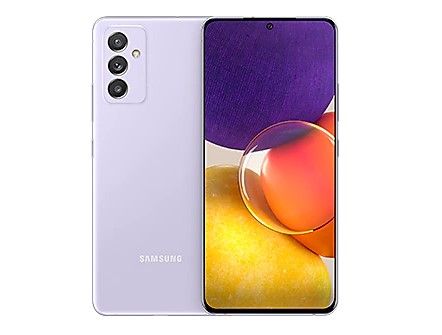 The Samsung Galaxy A82 5G could feature a 6.7-inch AMOLED display with QHD+ resolution and 120Hz refresh rate. The smartphone could be powered by the Qualcomm Snapdragon 855+ SoC and feature 6GB of RAM and 128GB of storage. On the software side of things, we can expect it to ship with the Android 11 OS and One UI 3.1 customisation, as is the case with all the new Samsung smartphones nowadays.

In terms of imaging, we can expect the Samsung Galaxy A82 5G to have a 64MP primary camera along with a 12MP ultrawide camera and a 5MP macro sensor. The selfie camera could be a 10MP unit. Samsung Galaxy A82 5G could pack a 4,500mAh battery with 25W charging. It could also have stereo speakers and a fingerprint scanner. As the name suggests, the phone will have 5G connectivity. Other connectivity options could include a USB Type-C port.