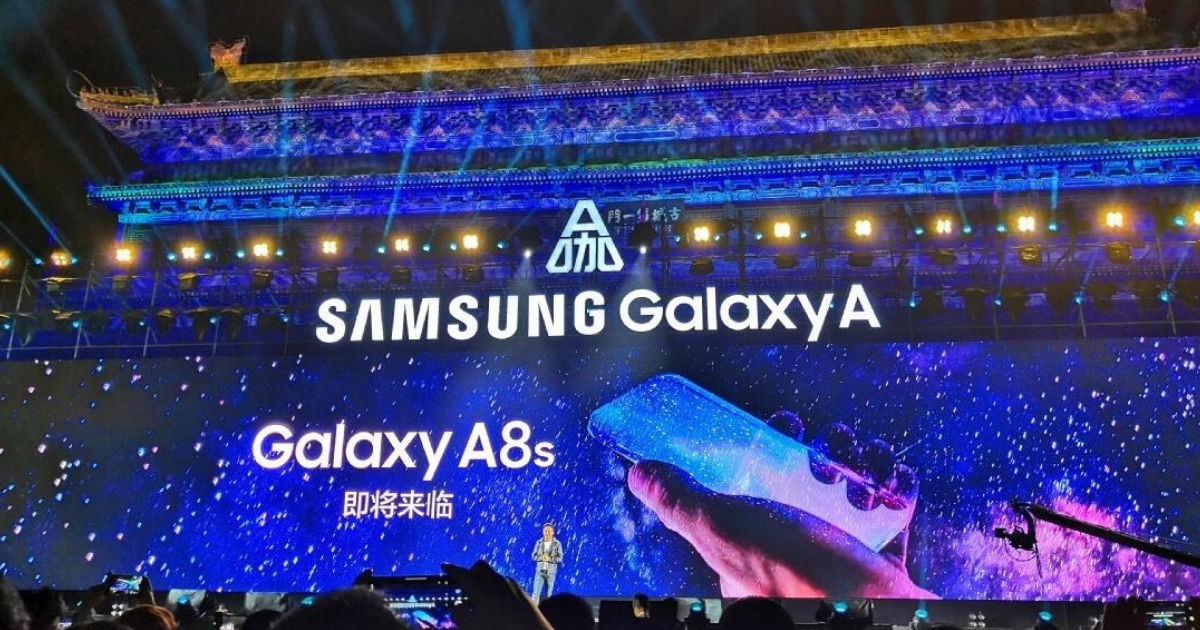 The Samsung Galaxy A8s smartphone is now rumoured to feature a selfie camera at the top-left corner of the screen. The development comes days after alleged display panels of the handset were leaked. The panels had the front camera hole up top at the centre. However, a new leak by a reputable source – Ice Universe – has tipped that the hole will instead be at the top-right corner.

It may be the world’s first hole in the screen smartphone: Galaxy A8s pic.twitter.com/dBQfgUXed2

The tipster has shared an image of a glass that bears close resemblance to the Samsung’s Infinity O panel that was showcased at the development conference SDC 2018 in November. The panel is supposed to have a hole drilled at the top-left corner of the screen to push to further reduce the bezels. Moreover, the edges of the glass seem to be curved, just like the premium Infinity panels from the chaebol. 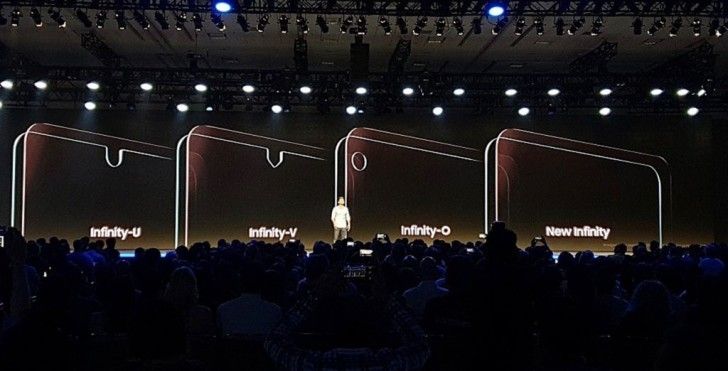 The leak might not have shed light on the Galaxy A8s specs, but it says that the handset will be launched on February 2019. The time frame is the same as the flagship Galaxy S-series announcement. However, we’d advise you wait till Samsung officially announce the dates.

Based on previous leaks, the Galaxy A8s is expected to be a mid-range offering with a truly bezel-less design. The handset is rumoured to feature either a Snapdragon 660 or SD 670 SoC, accompanied by a maximum of 6GB of RAM and 128GB inbuilt storage. The back of the phone is speculated to boast of triple camera modules with a setup similar to the recently launched Galaxy A7 (2018) smartphone. That’s all we know so far!