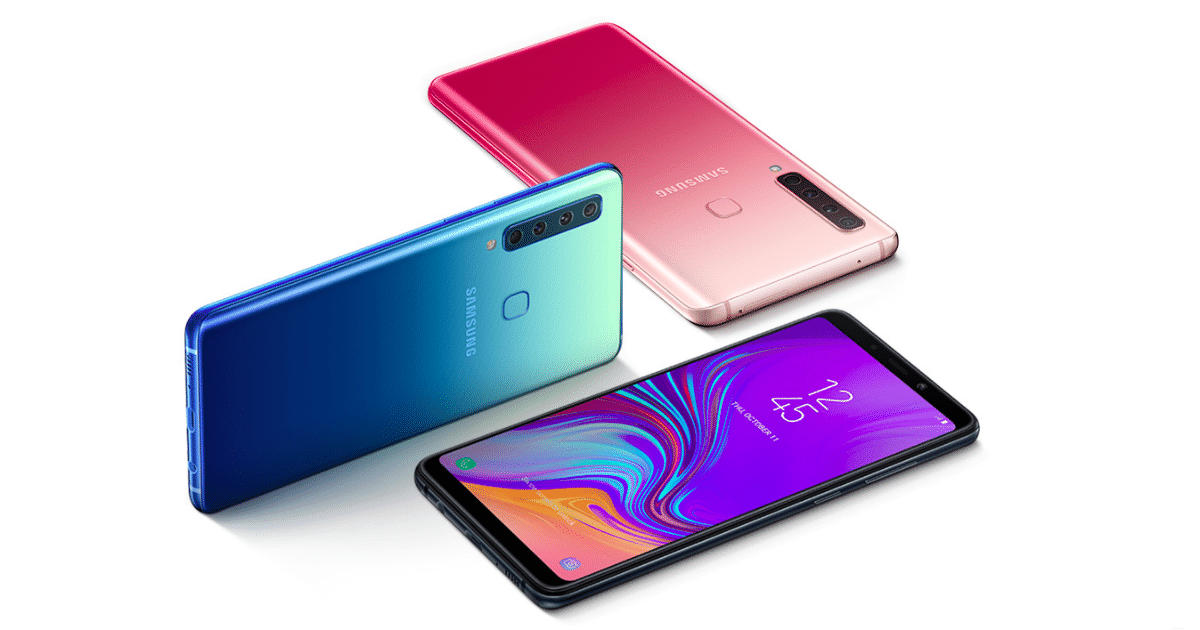 Samsung has sent media invites for an India launch event where the company is likely to launch the Galaxy A9 (2018) smartphone with four rear cameras. While the Samsung invite does not mention the name of the phone, the ‘4X Fun with Samsung’ phrase gives away the device. The ‘4X Fun’ tagline was used by the company while announcing the smartphone globally as well, and Galaxy A9 (2018) India launch has been widely expected in November since the handset was listed on the official Samsung website for the Indian market. 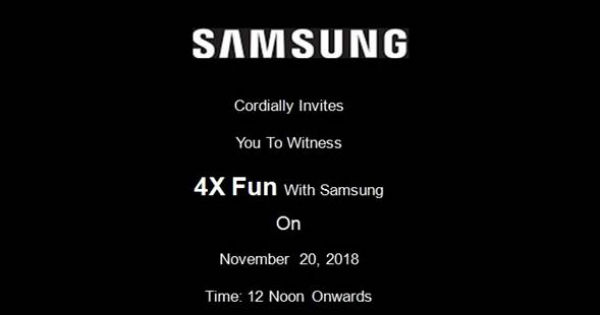 Galaxy A9 (2018) is the world’s first smartphone with four cameras on the back. The configuration includes a 24MP primary sensor, a 10MP wide-angle sensor, 8MP telephoto lens, and a 5MP depth sensor; the device has a 24MP front camera as well. Other camera features buyers can look forward to include customisable Live Focus, an AI-based scene optimiser, AR emojis, and more.

As for the specifications, Samsung Galaxy A9 (2018) has a 6.3-inch full-HD+ Super AMOLED display with thin bezels and is powered by an octa-core processor. It was unveiled globally in two RAM and storage configurations – 6GB + 128GB and 8GB + 128GB. However, the India listing page only mentions the 6GB RAM variant, and says “8GB RAM option available in certain countries.” This suggests the smartphone may come with 6GB of RAM, at least initially.

Software-wise, the Galaxy A9 (2018) boots Android Oreo with Samsung’s Experience UI on top. The connectivity features include 4G LTE, dual-band Wi-Fi, Bluetooth 5.0, USB Type-C, NFC, and A-GPS. A rear-mounted fingerprint scanner is available for security on board. Lastly, a 3,800mAh battery with fast charging support keeps the whole package alive.

Samsung Galaxy A9 vs OnePlus 6T: premium mid-range smartphones battle it out