Home News Samsung Galaxy A9 (2018) with four rear cameras launching today: how to... 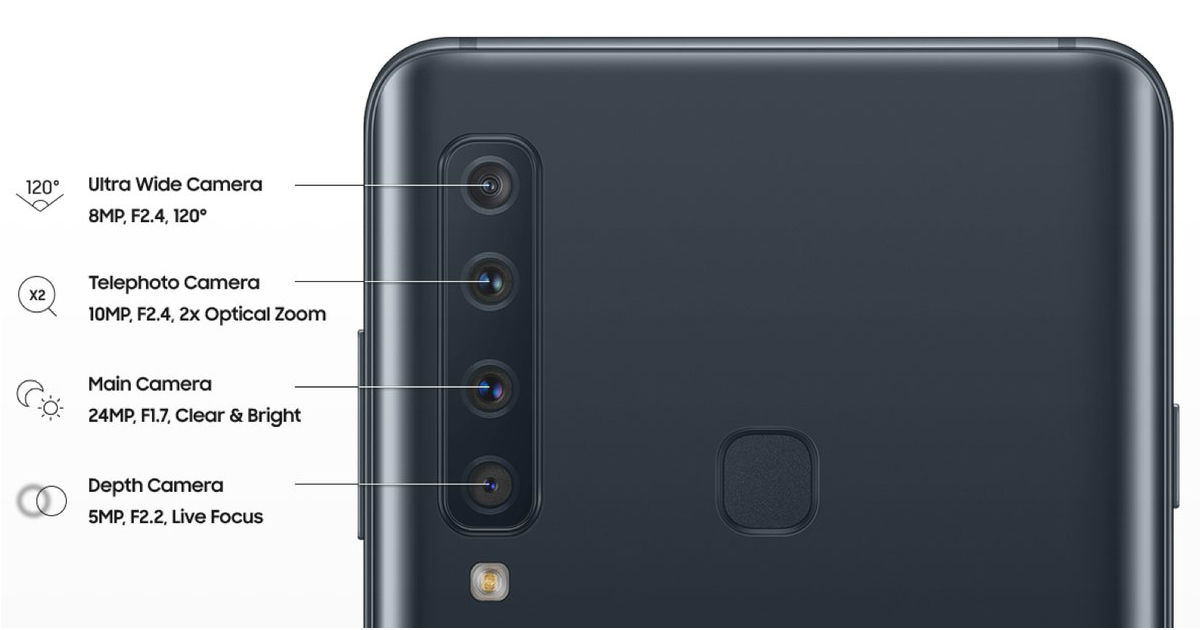 “Samsung Galaxy A9 (2018) live stream will become available for fans across the world at 2:30pm IST”

Samsung Galaxy A9 (2018) smartphone with four rear cameras is about to take centrestage as the South Korean titan gears up unveil its new mid-range handset today. The Samsung Galaxy A9 (2018) has been in the rumour mill for several weeks now, and enough information about the smartphone has leaked online that it leaves little to the imagination. Samsung will be hosting the Galaxy A9 (2018) launch event in Malaysia today and will be running a live stream to let fans across the world join in on the fun.

How to watch Samsung Galaxy A9 (2018) launch live stream

The Samsung Galaxy A9 (2018) launch live stream will be hosted on the official Samsung website. There is no YouTube or Facebook Live link available at the moment, but we will update this space as soon as it becomes available. Samsung is slated to start the stream at 2:30pm IST on October 11th.

The Samsung Galaxy A9 (2018) has made several appearances online thanks to leaks. The smartphone’s highlight will be the quad-camera setup on the back. A previous leak has revealed the primary camera will have a 24MP sensor and f/1.7 aperture. The other three sensors will be as follows: 10MP telephoto sensor (f/2.4 aperture, 2x optical zoom), 8MP ultra-wide angle sensor with 120-degree field of view and f/2.4 aperture, and a 5MP depth sensor with f/2.2 aperture and live focus capabilities. Below the four vertically-stacked camera sensors will be a LED flash module.

The smartphone is said to be powered by the octa-core Snapdragon 660 processor, backed by 6GB RAM. The smartphone is shown to be running Android 8.0.0 Oreo software, and bears the model number SM-A9200. The smartphone has previously been claimed to have a 6.3-inch full-HD+ Super AMOLED screen, 3,720mAH battery with Quick Charge 2.0, and 128GB of internal storage with support for microSD cards of up to 512GB capacity.

As for the price, Samsung Galaxy A9 (2018) is expected to continue in line with previous A-series smartphones and bear a sticker price of between Rs 35,000 to Rs 40,000 in India. However, with less than 24 hours to go, the Galaxy A9 (2018) price in India should not remain a surprise for much longer.