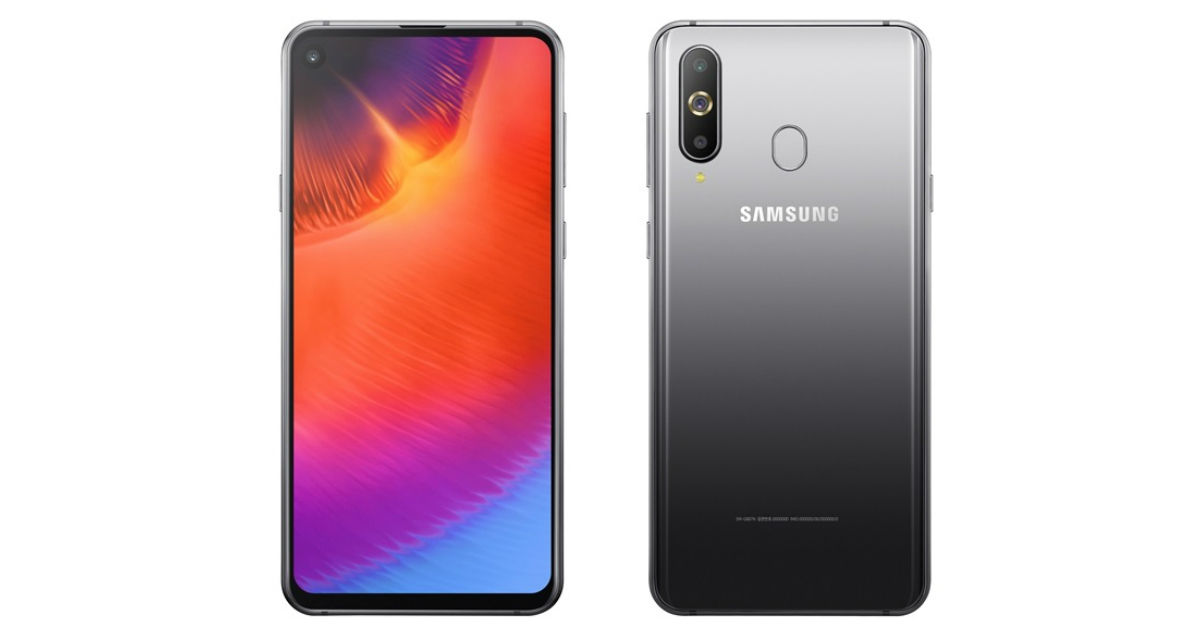 Samsung recently announced it’s first Infinity-O display smartphone, the Galaxy A8s, last month. However, the handset is only on sale in China. Now, the Korean giant has just debuted the Galaxy A9 Pro (2019) on its home turf today. The new handset will be the first Infinity-O display device to go on sale outside China. The latest A series smartphone is priced 599,500 won which translates to Rs 38,000 roughly. 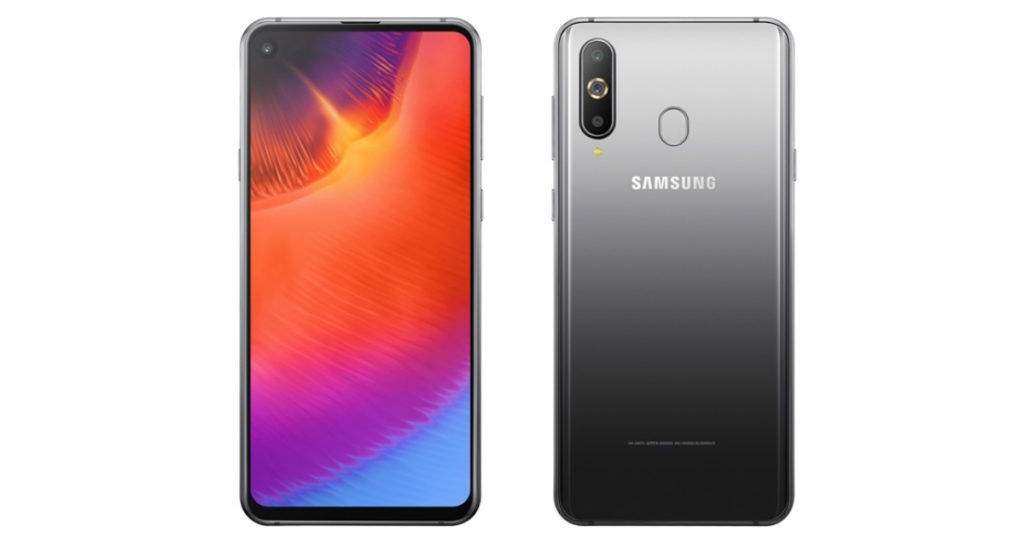 Talking about specifics, the Galaxy A9 Pro (2019) is more of a rebranded Galaxy A8s than anything else. Not only is the design aspect similar but the specifications also largely remain the same. It features a 6.4-inch Full-HD+ LCD panel with a 19.5:9 aspect ratio covered by 2.5D curved glass. In terms of processing power, it employs the Qualcomm Snapdragon 710 SoC with an Adreno 616 GPU. The CPU is backed by 6GB of RAM and 128GB of native storage which is expandable via MicroSD cards up to 512GB.

Camera-wise, the Galaxy A9 Pro (2019) boasts a triple camera setup. There’s a 24MP primary sensor with LED flash, a 10MP telephoto lens with f/2.4 aperture, and a 5MP depth sensor. Up front, a 24MP selfie shooter resides inside the punch-hole. 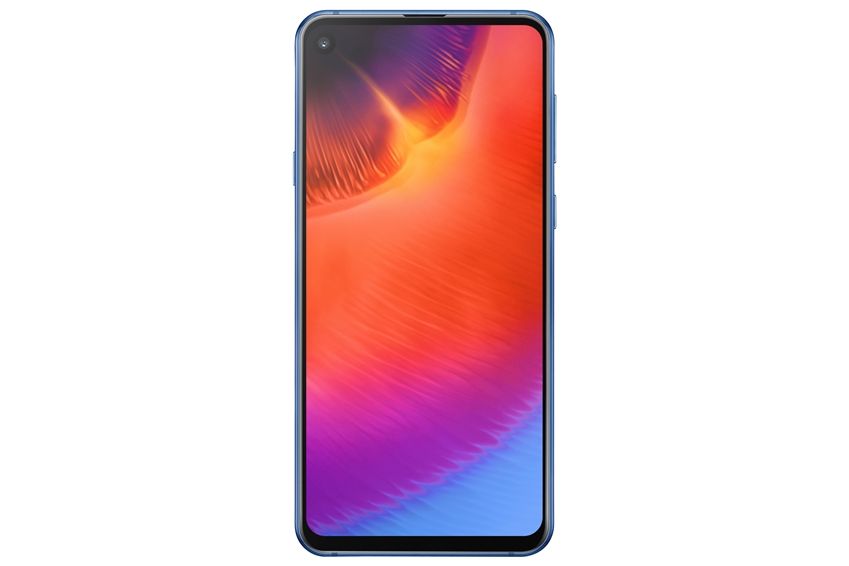 The Galaxy A9 Pro (2019) is set to go on sale about a month from now on February 28th with colour options such as Blue, Gray and Green. Samsung will also be including a 10,000mAh power bank for buyers as a freebie with the purchase.