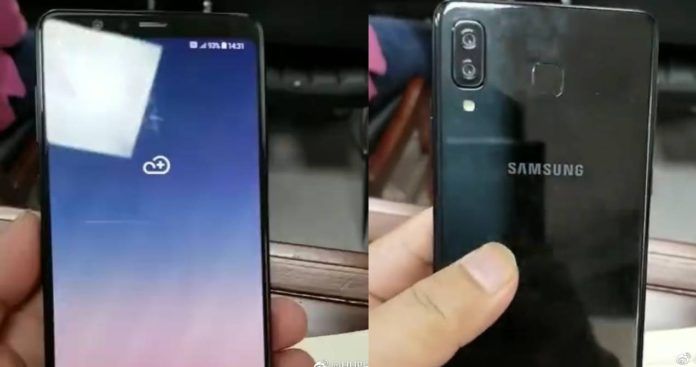 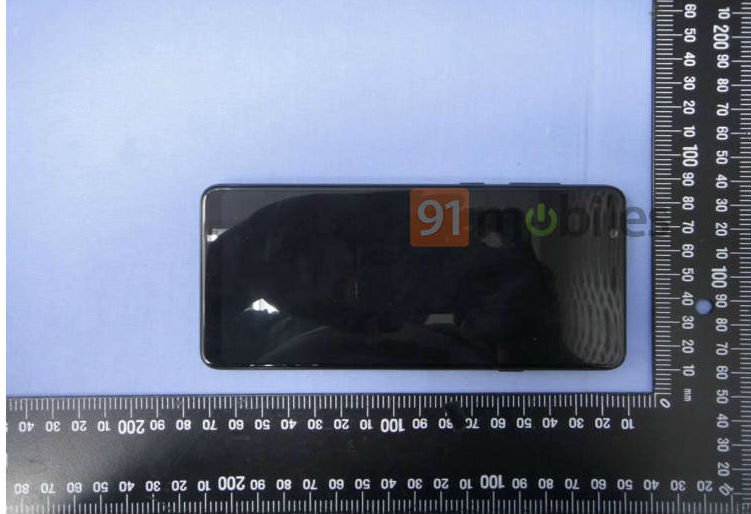 The purported Samsung Galaxy A9 Star has been certified by NCC under the model number SM-G885Y/DS, which indicates towards the dual-SIM variant of the handset. The photos of the device on the certification’s website suggest that it could flaunt two cameras and a fingerprint sensor at the rear, which is expected to have a glass construction. This is in line with the earlier leaked photos. 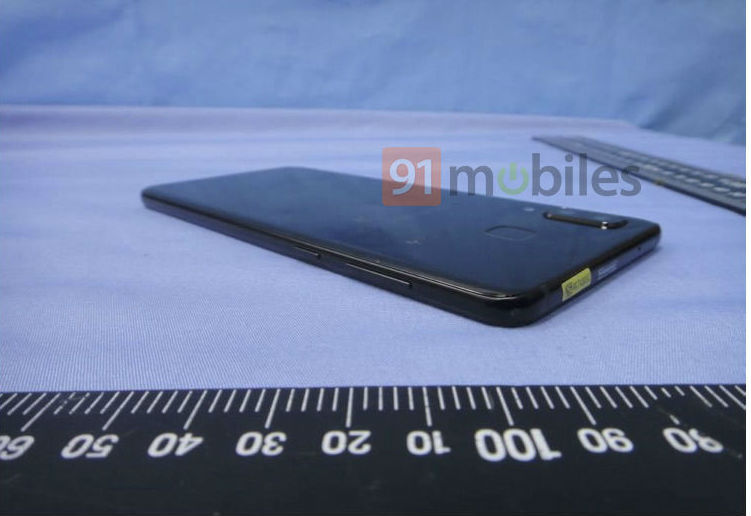 At the front, the Samsung Galaxy A9 Star appears to boast an Infinity Display with an aspect ratio of 18:9. For selfies, the handset is expected to feature a single shooter. It looks like the phone’s power and volume rocker keys will be placed on the left side, and there will be an additional key on the left side, possibly for triggering the Bixby assistant. At the bottom, the device seems to sport a 3.5mm headphone jack, a USB Type-C port, a microphone, and a speaker. Furthermore, the Galaxy A9 Star’s NCC certification suggests that the phone could come bundled with a pair of earphones alongside the wall adapter and a USB Type-C cable.

As per the earlier leaks, the Samsung Galaxy A9 Star could feature a 6.28-inch Super AMOLED full HD+ display, and boot Android Oreo out of the box. Reports suggest that the phone will be powered by a 2.2GHz octa-core Qualcomm Snapdragon 660 SoC, aided by 4GB of RAM. The camera department is said to include a 24MP + 16MP camera setup, and a 24MP selfie shooter. A 3,700mAh battery is expected to fuel the handset. While there’s no word when the brand is planning to launch the device, it can be expected to go official sooner than later.