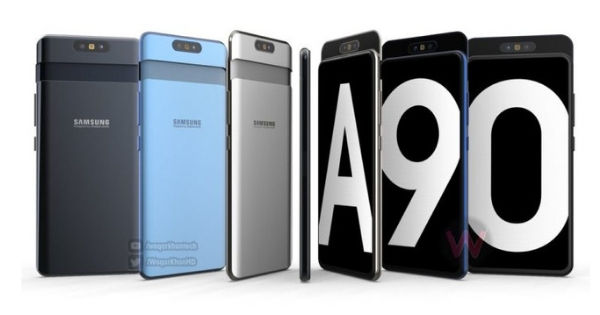 While all eyes are on Samsung’s upcoming flagship Galaxy Note 10, the Galaxy A90 is turning out to be quite a smartphone. The handset has been part of leaks and rumours for a while now and is expected to be the mid-range offering from the brand. The Galaxy A90 is tipped to arrive with the same rotating camera mechanism, just like its sibling the Galaxy A80. There were reports earlier that the Galaxy A90 could be part of Samsung’s new Galaxy R series, but this seems unlikely, and the handset may remain the part of the Galaxy A-series lineup.

In order to somehow make amends, I bring you the key specs of these devices 😜

Famous tipster Steve H.McFly (aka @OnLeaks) further adds that the A90 is in development and could launch in the market soon. He has also shared the specs of the handset. As per the report, Samsung could launch two models of the Galaxy A90, with SM-A905 being the 4G version and SM-A908 the 5G version. The former is tipped to arrive with a massive 6.7-inch screen, an in-display fingerprint sensor as well as a triple rear camera consisting of a 48-megapixel+ 12-megapixel+5-megapixel setup and never-heard-before “Tilt OIS” feature. 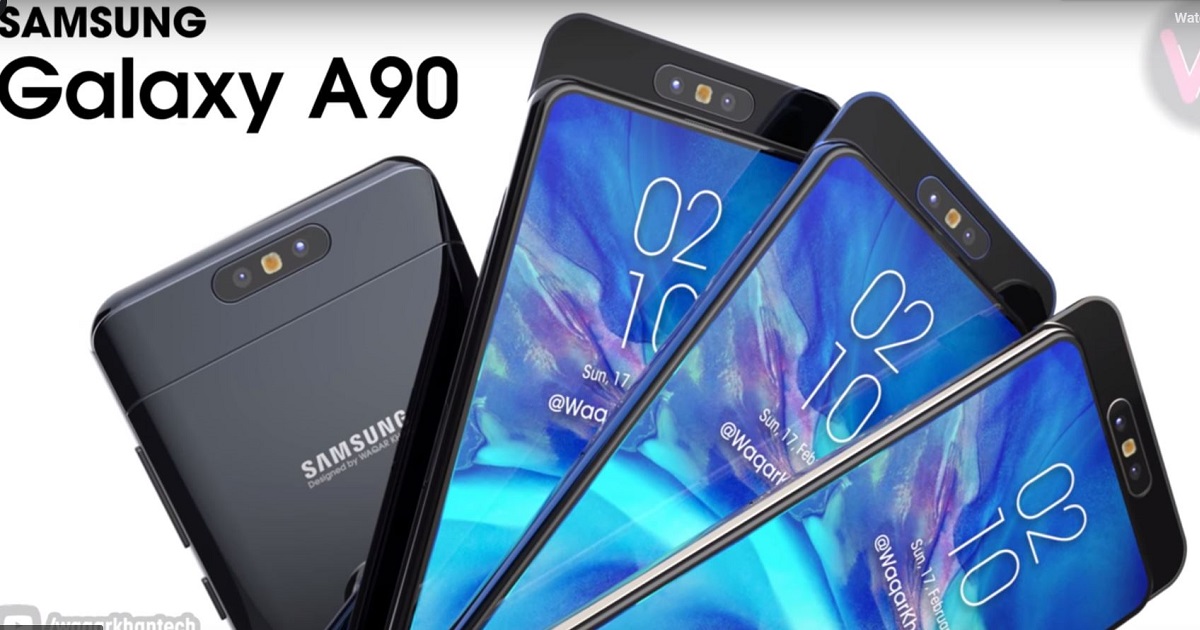 The SM-A908 model, meanwhile, may come with the same screen size as its sibling SM-A908 but feature slightly different 48-megapixel + 8-megapixel+ 5-megapixel rear camera setup. Both the Galaxy A90 models are tipped to arrive with a mighty Snapdragon 855 SoC that’ll also rock the upcoming Galaxy Note series lineup, which is rumoured to launch on August 7th.

That’s all the information we can divulge at the moment. The information about the Galaxy A90 availability and price is not known at the moment, but what we can tell is that it’ll make an interesting competitor to other affordable flagships such as OnePlus 7 series and ASUS 6Z out there. 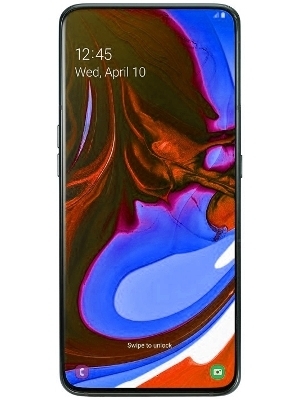 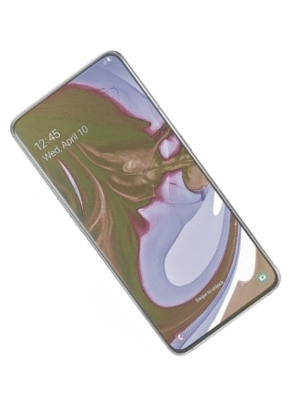 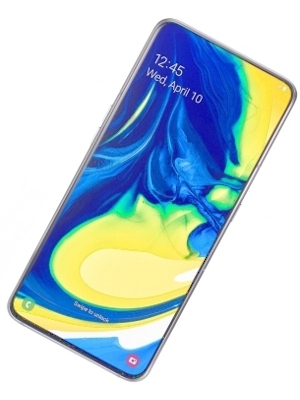