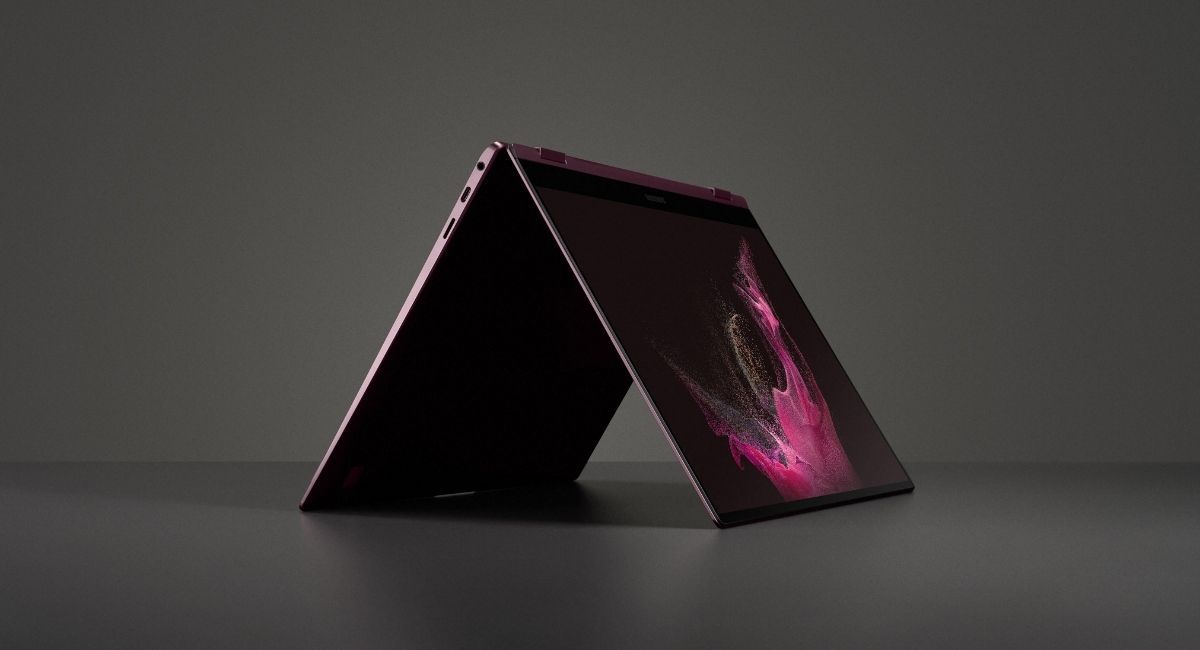 Last month, Samsung unveiled the Galaxy Book 2 Pro and Galaxy Book 2 Pro 360 premium laptops at MWC in Barcelona. Yesterday, Samsung’s Indian unit shared a tweet teasing Galaxy Book 2 Pro 360’s arrival in the Indian market. Now, the laptop has been listed on Amazon India, suggesting an imminent launch in the country. It’s currently listed as “Coming Soon,” but you can opt-in for “Notify Me” to stay updated whenever it drops in India. 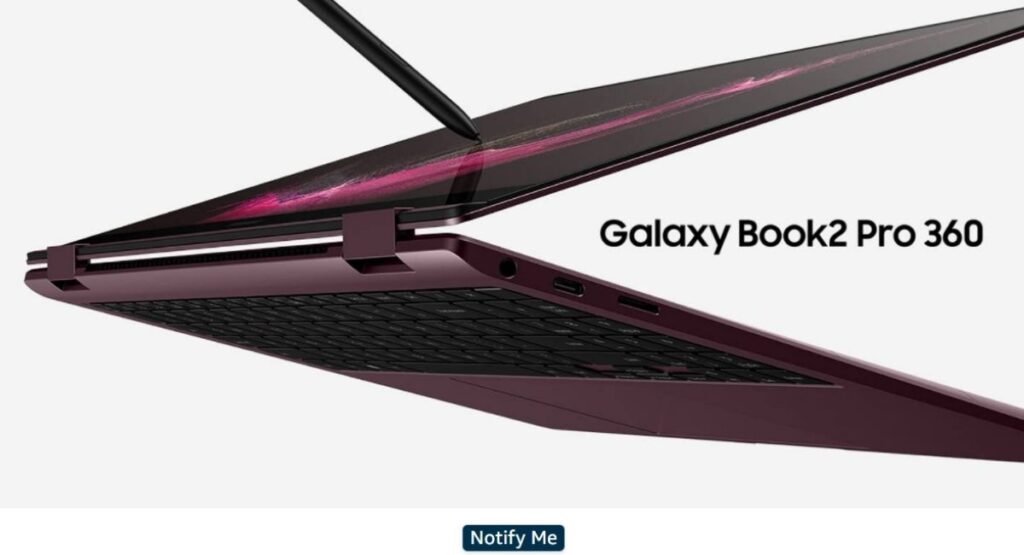 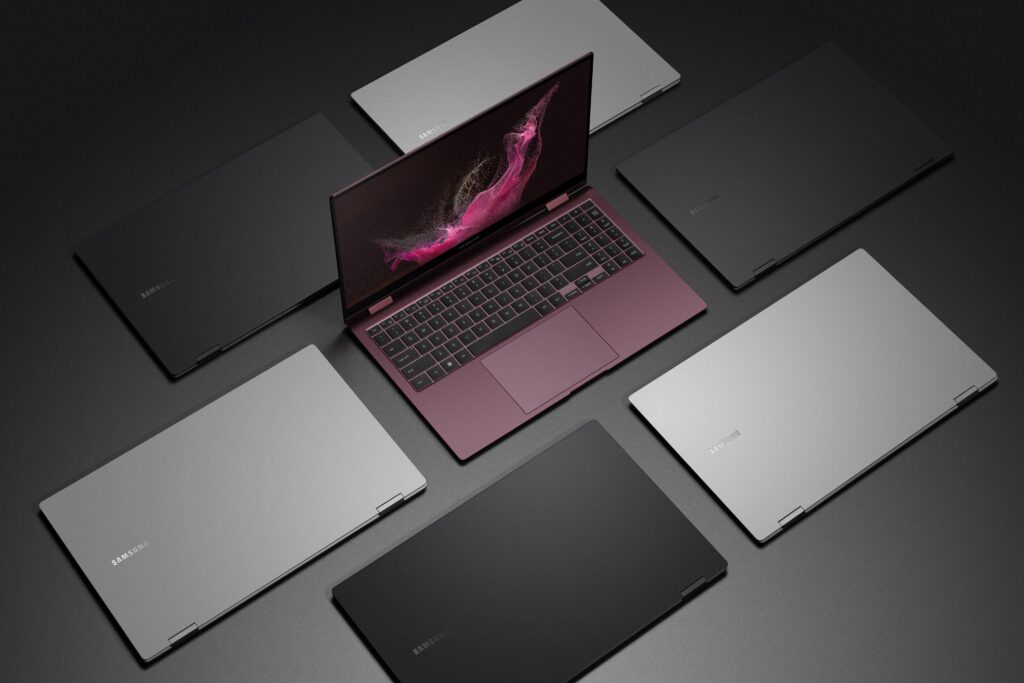 Samsung’s latest 2-in-1 PC comes in two sizes: 13.3-inch and 15.6-inch. Both the models feature the traditional 16:9 FHD AMOLED touch display with HDR support. The AMOLED panel offers a brightness of 400nits and bumps it up to 500nits while viewing HDR content. The panel has a ratio of 1000:1 and is said to have a 120 percent DCIP3 color gamut coverage. You also get the new S Pen with reduced latency inside the box.

Samsung Galaxy Book 2 Pro 360 is powered by the 12th gen Intel Core processors, with an option to choose between the Core i5 and Core i7 processors, paired with integrated Iris XE graphics. It comes with a maximum of 32GB of LPDDR5 RAM and up to 1TB of SSD storage. You can choose between different storage configurations. The Galaxy Book 2 Pro 360 runs Windows 11 out-of-the-box. 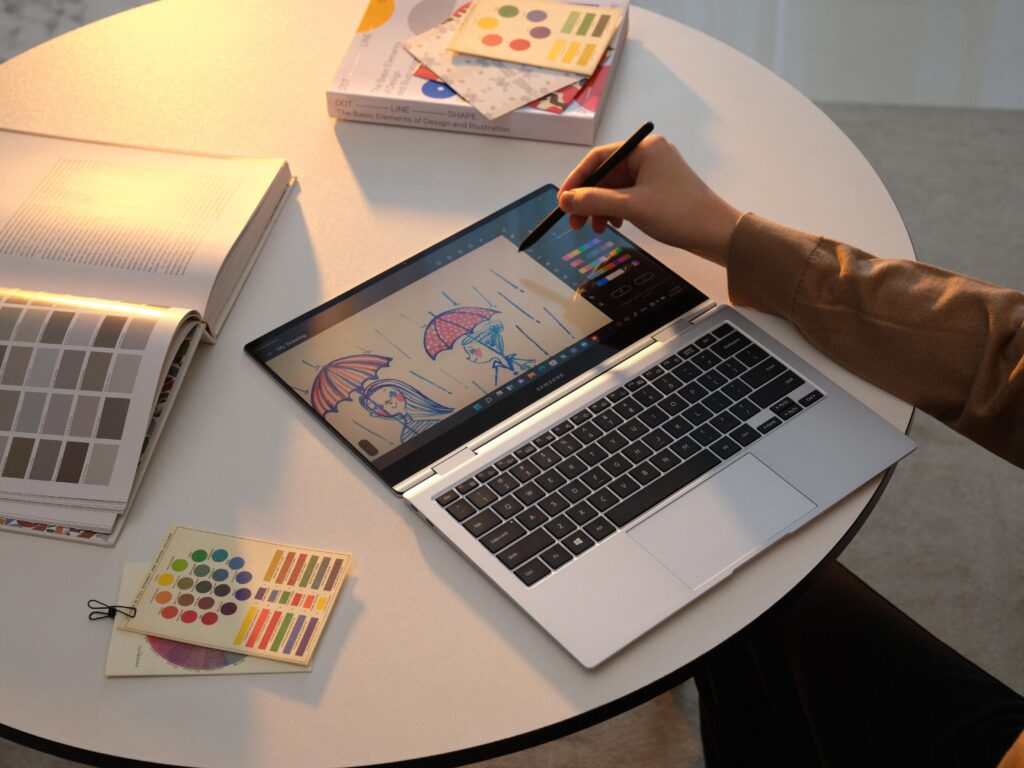 The 13.3-inch model boasts a 63WHr battery, while the 15.6-inch comes with a slightly bigger 68WHr battery. Samsung’s shipping it with a 65W Type-C power adapter. The Galaxy Book 2 Pro 360 promises up to 21 hours of battery life.

Samsung’s latest Galaxy Book 2 Pro 360 starts at $1,249.99 in the US. So, we can expect it to launch around the same price in India, which approximately translates to a base price of Rs 96,000. The Samsung Galaxy Book 2 Pro 360 will soon be available through Samsung Stores and Amazon Inida.