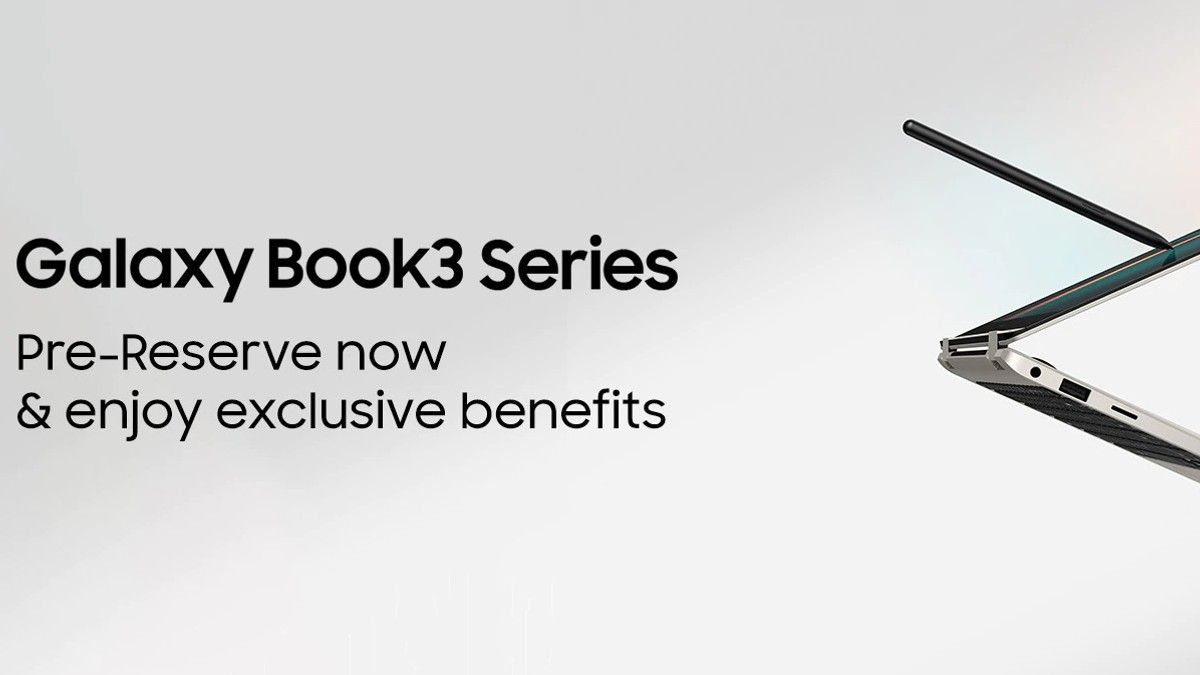 Samsung just confirmed that it will also be releasing the Galaxy Book 3 series alongside the Galaxy S23 series at the Galaxy Unpacked event on February 1st. Like the smartphone series, it seems like the company may launch multiple versions of its laptop lineup, including one with an ‘Ultra’ moniker.

Thanks to a recent report by MySmartPrice, we might have a fair idea of what to expect. The publication partnered with notable tipster, Ishan Agarwal to reveal some specifications of two of the laptops, namely the Samsung Galaxy Book 3 Pro and the Galaxy Book 3 Ultra. Here’s what you can expect from these two laptops.

The Samsung Galaxy Book 3 Ultra will be the top-of-the-line variant and as such, will offer cutting-edge hardware. This variant is tipped to be powered by the latest 13th Gen Intel Core i9-13900H processor with up to 32GB LPDDR5 RAM and 1TB NVMe SSD PCIe Gen 4 storage. It is expected to offer a dedicated GPU in the form of an Nvidia GeForce RTX 4070. It is also tipped to offer a 16-inch 3K AMOLED display with a resolution of 2880x1080p. Keeping the lights on will most likely be a 76Whr battery and the whole thing will come bundled with a 136W charger.

Overall, the laptop would be pretty light as it is tipped to have a weight of 1.8kg and a 17mm thickness. Other features include an AKG-tuned quad-speaker setup with support for Dolby Atmos.

The Samsung Galaxy Book 3 Pro is tipped to come in two screen sizes, namely 14-inch and 16-inch. Both are expected to feature 3K AMOLED displays. As for performance, the laptops are tipped to be available with two 13th Gen Intel Core processor options. This includes the Intel Core i5-1340P and the Core i7-1360P. In terms of memory, the laptop is tipped to offer 16GB RAM with up to 1TB NVMe SSD PCIe Gen4 SSD. Unlike the Galaxy Book 3 Ultra which had a dedicated GPU, this laptop will stick with the Intel Iris Xe iGPU.

The Samsung Galaxy Unpacked event is scheduled for February 1st, 2023. The event will be held in San Francisco but will be streamed live via the company’s social media platforms.