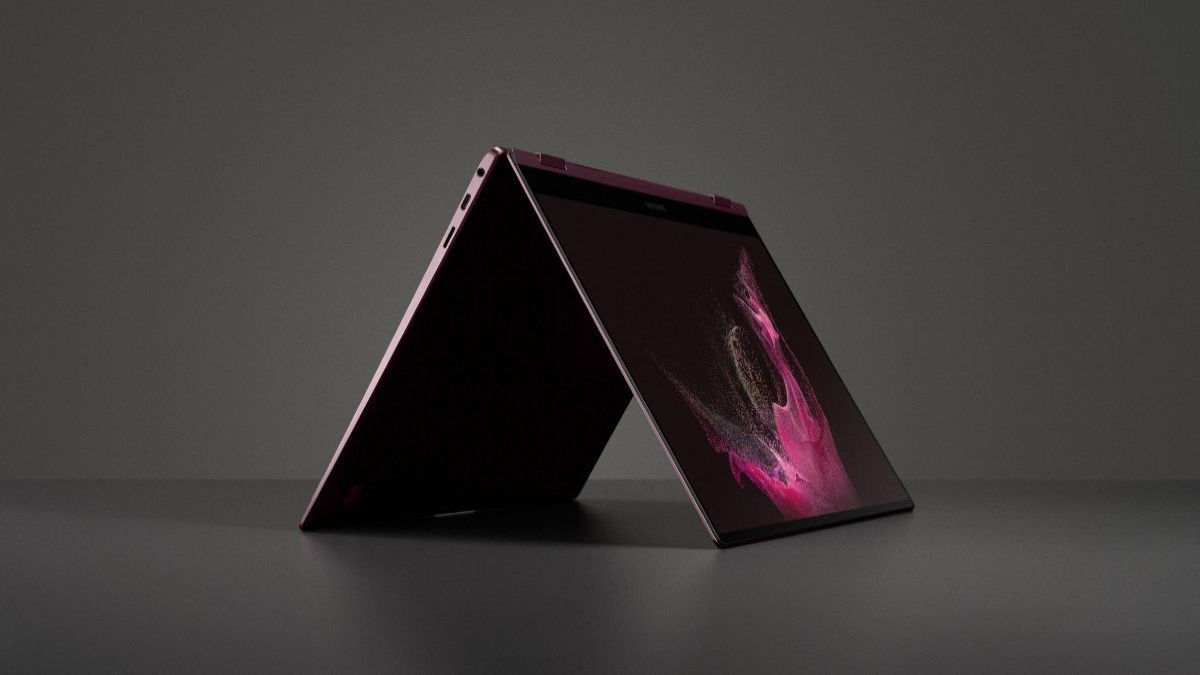 Samsung is set to launch its flagship smartphone lineup, the Galaxy S23 series, at a global launch event on February 1st. Now, a new report by MySmartPrice citing tipster Ishan Agarwal has claimed that the company will launch its new laptop lineup, the Samsung Galaxy Book 3 series, as well as the Book 2 Go laptop, alongside the flagship smartphone range. The new report corroborates a previous report from last month, which suggested the same as well.

In terms of key specifications, the Galaxy Book 3 Pro 360 will feature a 16-inch Super AMOLED touchscreen display with 3K (2880 x 1800 pixels) screen resolution, which will also be compatible with a bundled Samsung S-Pen stylus. However, the laptop will not come with a housing to store the S-Pen, and it remains to be seen if it will feature a magnetic attachment to house the same.

Other key specifications include up to 13th gen Intel Core i7-1360 Evo processor, 16GB DDR5 RAM, 1TB NVMe PCIe Gen4 SSD, quad AKG-branded speakers with Dolby Atmos certification, Windows 11 Home Edition, and a 76Wh battery with 65W fast charging. The laptop is said to measure 13mm in thickness, and weigh 1.6kg. More details about the full lineup will be revealed closer to the launch date.