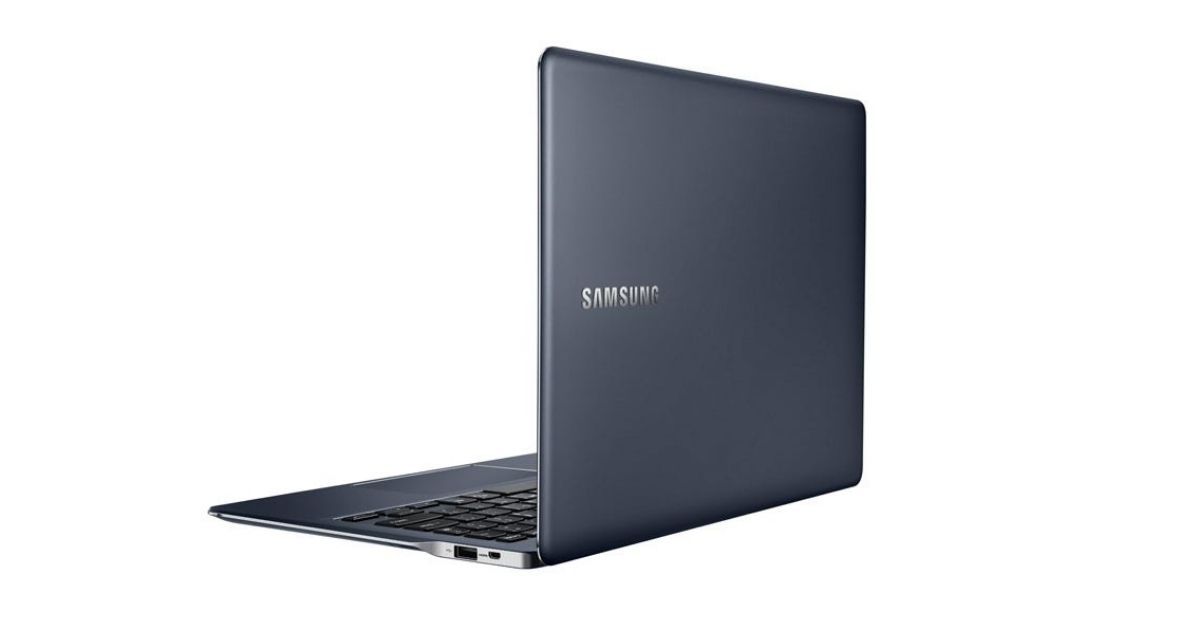 Samsung Galaxy Book Go laptop seems ready to launch alongside the Galaxy Book Pro and Galaxy Book Pro 360 on Samsung’s April 28th Galaxy Unpacked event as the laptop has now been spotted on the Wi-Fi Alliance website with model number NP340XLA. To recall, the upcoming laptop’s specifications were leaked in February this year and is expected to be an ARM-based Windows 10 laptop from Samsung. While the Wi-Fi Alliance listing only reveals that the laptop will operate within 2.4GHz and 5GHz frequency bands and run Windows 10, the previous leak revealed that the upcoming portable from Samsung will be powered by a Qualcomm Snapdragon 7c/8cx processor.

Samsung announced on Wednesday that the brand will be unveiling the most powerful Galaxy yet on April 28th and all signs suggest that the South Korean company is referring to the Galaxy Book Pro laptop’s launch. The laptop has been tipped to feature an FHD AMOLED display and be powered by 11th-generation Intel Core i3/i5/i7 CPU. The portable is expected to come with Iris Xe graphics, Nvidia GeForce MX450 CPU, which is likely to remain exclusive to the 15.6-inch display variant, a Thunderbolt 4 port, and optional LTE connectivity.

While much is not known about the final portable, Galaxy Book Pro 360, which will feature a 2-in-1 design, the laptop is expected to be powered by 11th-Gen Intel chipsets too. The Galaxy Book Pro 360 is said to come with support for the S Pen and be will be available in 13-inch and 15-inch display sizes. You can expect the laptop to come with a fingerprint reader for security and offer long battery life as well. As the launch event is not that far away, we won’t have to wait long to find out more.