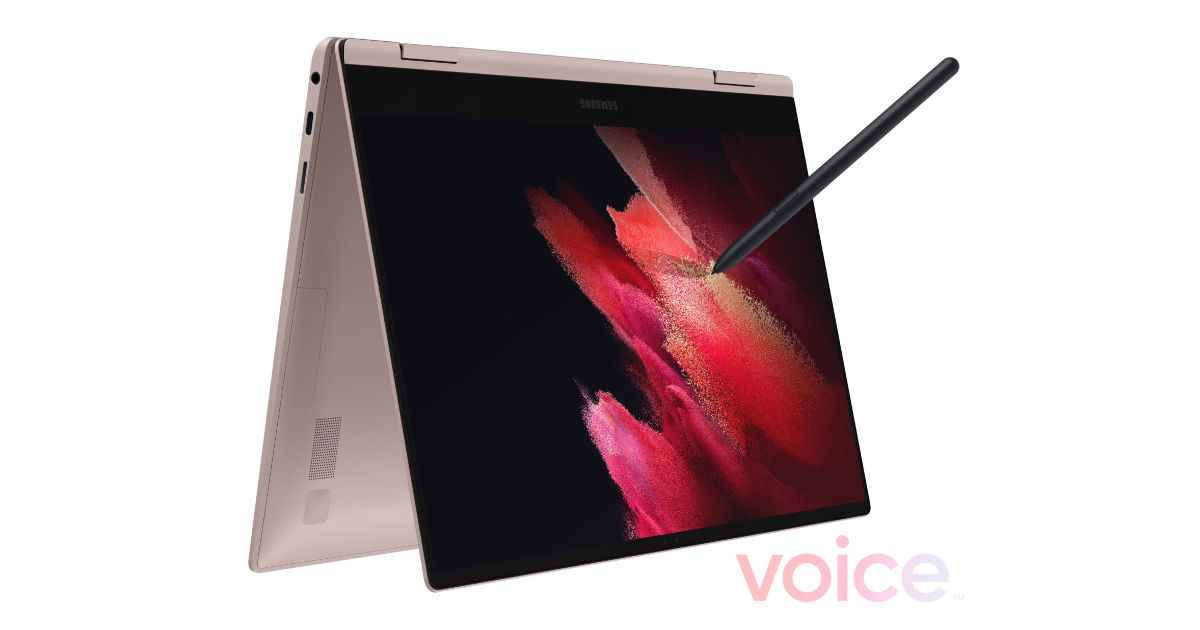 Both machines are expected to run Windows OS since the keyboard has a dedicated Windows function key. The notebooks are also expected to be powered by 11th-gen Intel chipsets.

According to a leaked roadmap, Samsung’s PC Unpacked is expected to happen on April 14th, which is just a day away from now. So, we should know more details quite soon.