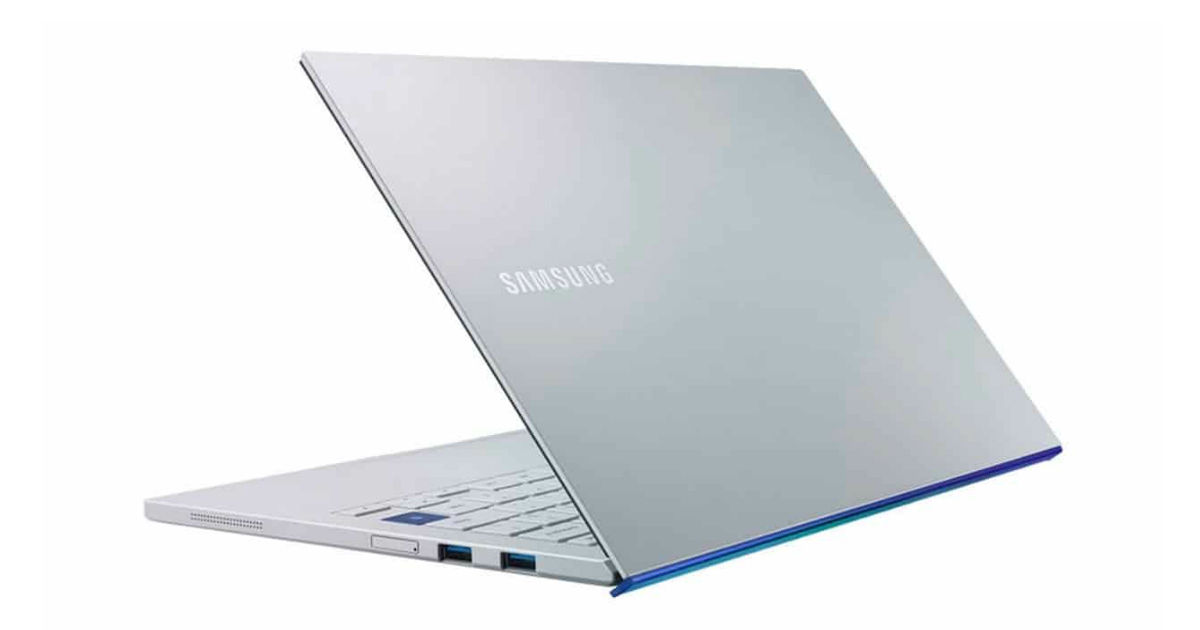 Samsung will soon unveil its new Galaxy Book Pro lineup of laptops, which have been rumoured for a while now. These laptops have already appeared on the Bluetooth SIG certification site and revealed some details. Samsung Galaxy Book Pro and Galaxy Book Pro 360 appear to be the names of the laptops that the company plans on launching. According to a new report, Samsung will be offering these laptops with two different display sizes. The Bluetooth SIG listing revealed features such as Bluetooth 5.1, LTE, and even 5G, but that was all. However, the new report speaks about other specifications that we can expect from these new laptops.

As you already know by now, Samsung plans on launching two Galaxy Book Pro laptops very soon. The latest report from SamMobile states that these laptops are going to be Windows running devices with Intel Core i5 and Core i7 processors. One of the variants will also offer LTE and 5G connectivity, which should make it a treat for road warriors. The laptops will be available with either a 13.3-inch or a 15.6-inch display, and these will use OLED panels.

OLED displays are going to be the selling point for these laptops, as there aren’t many laptops out there with this display technology. Samsung Galaxy Book Pro series will also come with S Pen support. The Pro variants will offer Wi-Fi and LTE, whereas the Pro 360 version will come with 5G as an extra feature. The latter will also feature a hinge that will allow the laptop to be used as a tablet.

Samsung may not be able to compete with Apple when it comes to slim and powerful ultrabooks, but that will not stop the company from launching new laptops. We do not know when Samsung plans on announcing these new products, but it shouldn’t be long before you can buy one. Stay tuned to 91mobiles for all the latest scoop.