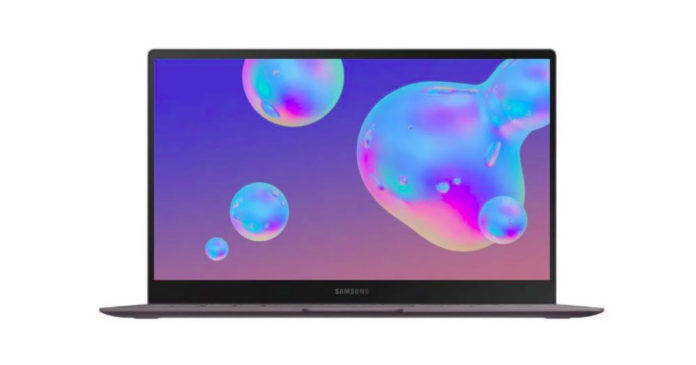 “The Samsung Galaxy Book S was not previously spotted in any leak, and is now speculated to launch alongside the Galaxy Note 10”

Samsung’s August 7th event is expected to play host to quite a few major announcements. Alongside the Samsung Galaxy Note 10 and its variants, speculations now include a new flagship SoC that may power the latest generation of the Galaxy Note, as well as the possibility of the latest Galaxy Tab S6 being showcased. Now, a new leak has surfaced courtesy Evan Blass of @evleaks fame, showing a new laptop from Samsung, dubbed Galaxy Book S, sparking off suggestions that it might be one of the devices that are launched alongside the Galaxy Note 10 series.

It is interesting to note that not much is known about the Galaxy Book S, since it was not spotted in leaks before. From the images that have been revealed, the Galaxy Book S features an ultra-slim chassis that suggests that it would fall under the ultra-portable category. The display features super slim bezels, and the keyboard and trackpad come with a purple-grey finish that closely resembles the Alcantara covers of the Microsoft Surface Pro’s detachable Surface keyboard. 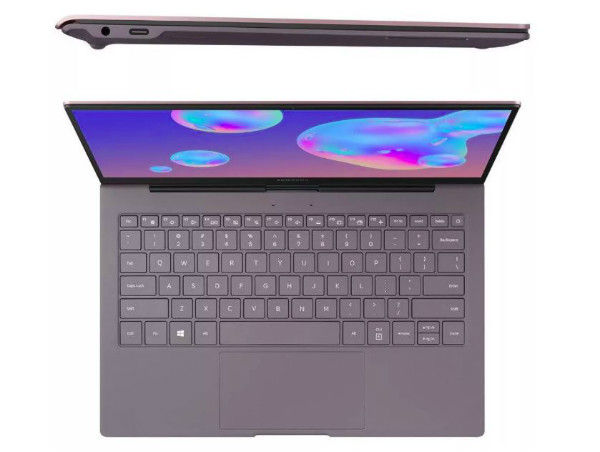 Given the constraints of dimensions, the Galaxy Book S does not feature a dedicated number pad. The top edge of the display appears to host a front-facing camera, while the left edge of the laptop has a USB-C port. However, not much else is known about the laptop, including any possible configuration that it might come with. Ultra-portable laptop designs have improved in their overall capabilities of late, owing to the fanless CPU designs by Intel.